Until recently, tourist guides represented Urgench as a kind of gateway on the way to Khiva.

But today Urgench has turned into a miracle-oasis, it has regained the fame of a large economic, commercial and scientific center.

The first breath of admiration deserves an international airport. Modern aircrafts fly not only to the capital, but also to the cities of Russia, Italy, France, Germany and Australia.

Stepping on Khorezm land one can see many pleasant surprises, called Urgench tourist attractions. If it was possible, turning the lever of time, to be here centuries ago, we would have got into the medieval Silicon Valley. It was here that Mukhammad ibn Musa al-Khorezmi, Abu Raikhan Beruni, Abu Ali ibn Sino, and dozens of their colleagues - mathematicians, physicists, geographers, historians, worked. Now a trip around the city is like a trip to history, where each page is carefully restored, and the new one is organically combined with the ancient one.

The main sight of Urgench - Al-Khorezmi street begins outside the airport. The al- Khorezmi street crowns the central square with the same name. In the surroundings of fountains, trees and an emerald lawn, there are buildings of the regional khokimiyat (administrative center), music and drama theater named after Ogakhi. Snow-white chimes give a special charm to this place. A stone pedestal of mathematician Al Khorezmi is like hugging the city. Recently, the square has become the center of leisure for the Urgench people.

The building of the Urgench branch of the Tashkent University of Information Technology, organized in 2006, is one of the first to meet you on the Al-Khorezmi street. 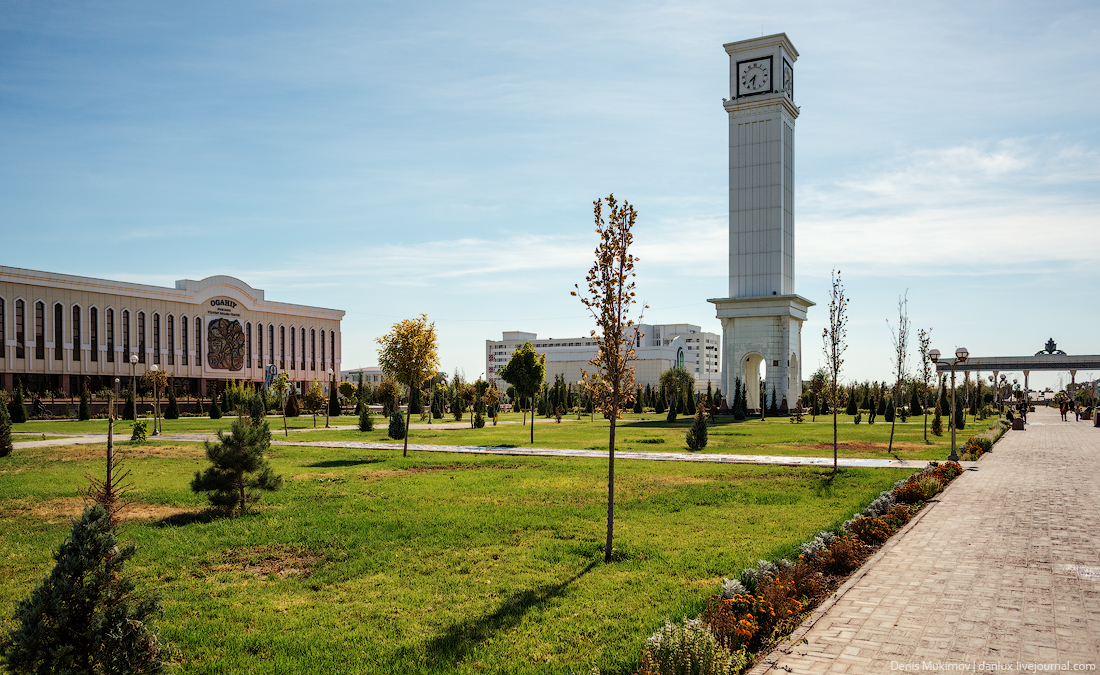 Inspiration from the past and present: Urgench sights having historical significance

The fact that Urgench people honor the ancestors can be seen immediately. A rare guest will leave the city without visiting one of the remarkable sights of Urgench - the Avesta complex; and not admiring the legendary warrior-hero Jalaliddin Manguberdy. Monuments remind that the history of Khorezm is thousands of years old. The land, mentioned as the homeland of the founder of Zoroastrianism of Zarathushtra, survived much. Here, the greatest discoveries were made, the empires were born and died. And the inhabitants always valued stability and progress, they with courage defended their identity and independence.

It is no accident that ancient Khorezm is called Central Asian Egypt, because of the ancient Urgench points of interest. In the vicinity of Urgench fortresses and cities, the former capitals of the Khorezmian state are scattered. Builders often erected them far from water. For security - the enemies could not longly besiege an impregnable fortress without supplies of water and food. And for themselves the Khorezm inhabitants laid on hidden multi-kilometer channels. Hence is the wit, respect for scientists

The elegant charm of new Urgench is especially felt near the Shavat Canal. This historical sight of Urgench, guaranteeing its water supply since the XVII century, becomes a real decoration.

Almost ninety acres of territory are landscaped and planted; along the canal picturesque places of leisure appeared. An effective action that found a response in the hearts of the Urgench people was the purchase of four modern boats. 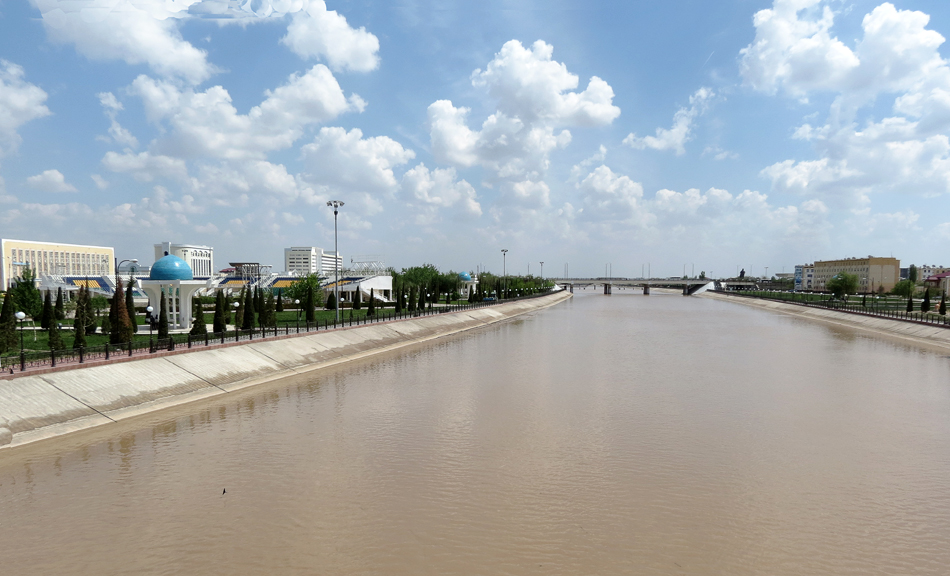 In order to really feel the atmosphere of the city and see the sights of Urgench, we advise you to make a trip to Khorezm, using one of the suitable tours in Uzbekistan.