Contemporary Urgench lies on the territory of Uzbekistan, bordering on Turkmenistan lands.

Urgench is one of the most well-groomed and civilized cities in Uzbekistan, so Khorezm is not only the dead land and ancient ruins shown in the past parts (Toprak-Kala and Ayaz-Kala). This is something more.

Being the administrative center, Urgench cityplays the role of a transport hub.There are railway lines connecting the north and south of Central Asia. The city can boast the international airport, capable to accept aircrafts of any types and daily serving flights from large cities around the world. Finally, Urgench is connected to Khiva by a trolleybus line. You can get from one point to another by car in 30 minutes. If you are eager to travel comfortably, safety and excitingly, you can use one of the proposed Uzbek tours.

«See all tours to Urgench from Peopletravel» 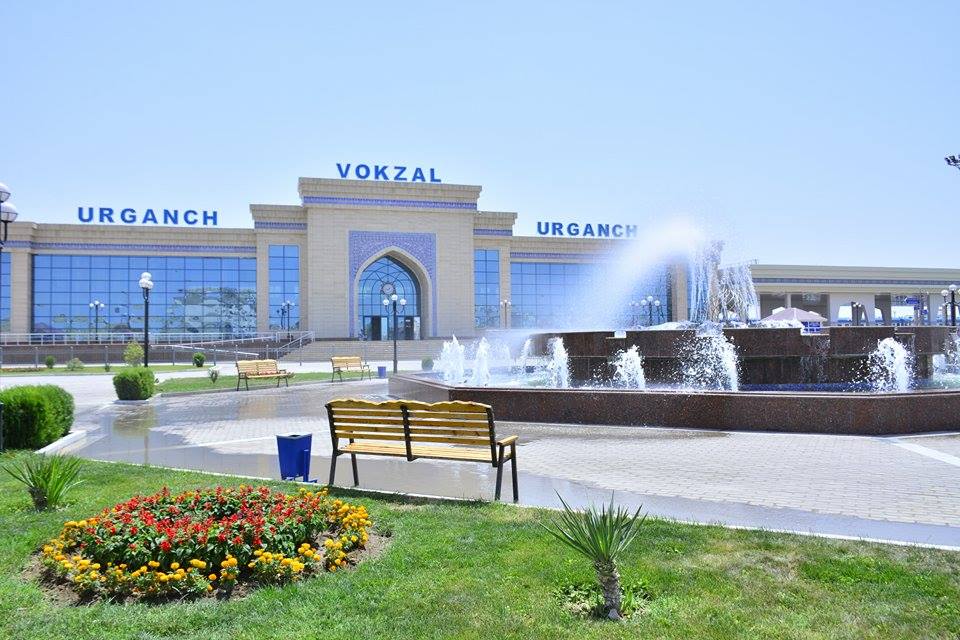 Urgench city is a kind of bridge to its ancestor – Kunya Urgench (the territory of Turkmenistan), which in ancient times was called Gurganj and was the capital of the influential state of Khorezmshahs. In the XVI centurybecause of the change in the Amudarya riverbed and subsequent drought, the residents were forced to leave their original place and establish a new city - the present Urgench. Thus, both cities were separated not only by time, but also by the state border. Urgench was founded relatively recently. At the beginning of the XVII century, when the Khorezm Khan moved to Khiva, and the districts of Old Urgench with its mausoleums and minarets dwindled finally, people moved closer to the new capital, and took with them a native name. Thus New Urgench appeared. This is a short digression of the history of Urgench. 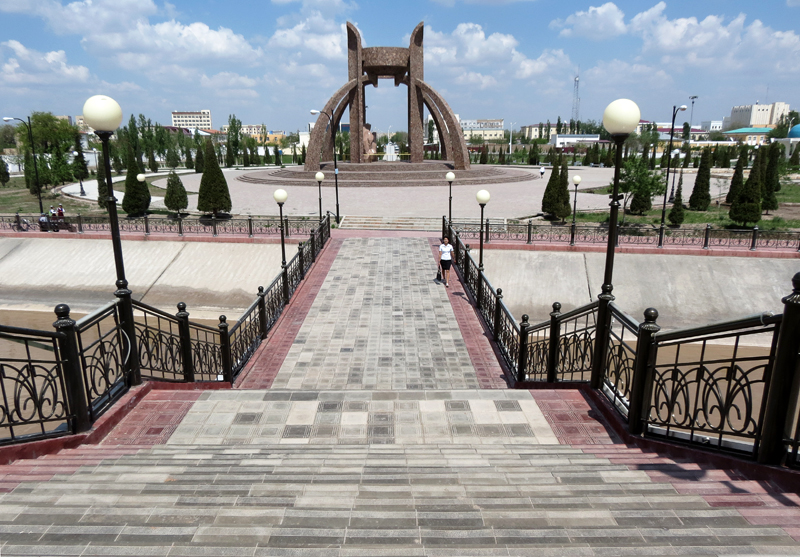 As well as it is necessary to the railway station, sightseeing starts from the station square. In the middle of the square there is al-Khorezmi Avenue, along a wide straight line leading to the airport on the other side of the city through the Independence Square with a white turret of local chimes.

The avenue goes outto the memorial to Jalaladdin Menguberdi of impressive size. Besidesthe above mentioned, there are a monument to Avesta in Urgench and a monument to another great countryman - the "father of algebra" Abu Abdallah al-Khorazmi.

«Read more about Sightseeing in Urgench» 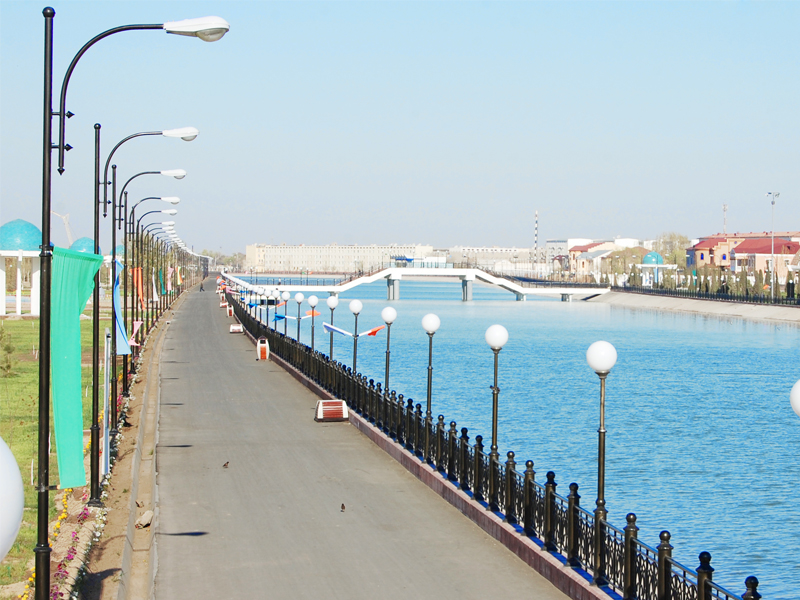 The city is located near the Amudarya River and conceals many mysterious and interesting places attracting many travelers from different corners. It was in this place where many years ago the well-known Great Silk Road, along which the merchants moved, ran along. Nobody knows the exact date of the founding of the settlement. This is becausein the chronicles it was called differently. Currently, Urgench is a well-equipped modern administrative center. But this does not prevent it from retaining in its memory the traces of various empires, which are of great interest to travelers.