Buddhist stupa Zurmala is located in Termez and has more than 2000 years of history.

Termez that translates as «River Bank» is situated on the shore of the Amu Darya River, not far from a tributary of the Syr Darya River, and it is the southernmost city of the Republic of Uzbekistan. Termez began its existence for more than two millennia ago, and its founder, according to research by historians and archaeologists, was the ruler of the Bactrian Zoroaster. 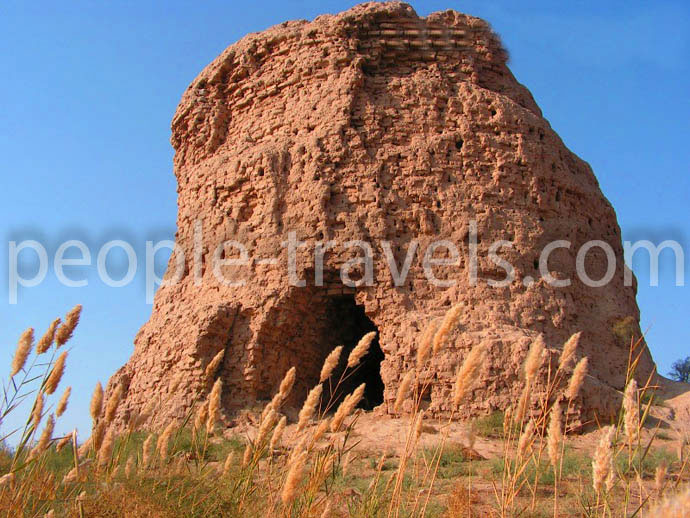 This ancient city had become the gateway for the spread of Buddhism and related customs and architectural traditions.

The real attraction of Termez, which dates back to the age of the flourishing period of the Kushan Empire, is a Buddhist stupa Zurmala. The literal translation of the name "stupa" refers to a huge pile of earth and stones, and is considered one of the main symbols of the Buddhist religion. It served as a reliable storage of sacred relics.

Historical events did not spare the Buddhist stupa, but without losing its value, it has become even greater and more mysterious. 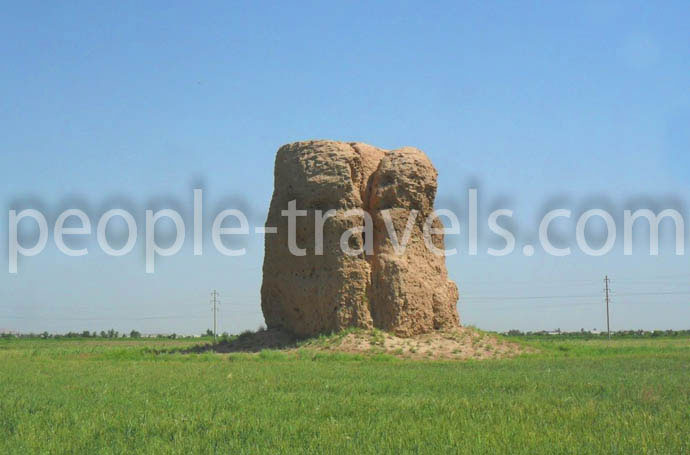 Numerous conquest, different cultures and styles are reflected in the many historic sights, which are still in the territory of modern Termez.

Interestingly, some researchers attribute the initial period of the development of Buddhism to the reign of the Kushan king Kanishka (first half of the II century AD). Others date the beginning of this process earlier time. It is believed that Buddhism in southern Uzbekistan came from North-Western India (Gandhara) or from southern Afghanistan (Kandahar).

And Buddhist stupa Zurmala became a part of national inheritance that reflects the multicultural history of our country.