The mystery of medieval city

This ancient city is just one of the locations on the legendary Silk Road. From here the camel caravans followed on the desert often up to seven days to get to Termez. Today it is possible to overcome the distance by train in just a few hours.

On the one hand, the city is rich in a variety of retail outlets, enchanting shops and also the big bazaars with the aroma of spices, beautiful fabrics and the most delicious cuisine. 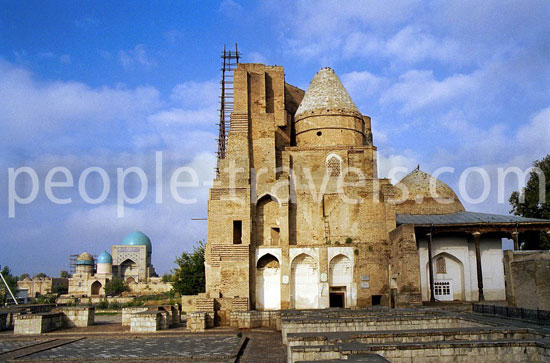 Archeological research and excavation showed that since ninth century this city became a Central Asian heart of trade and crafts related to Chinа, Indiа, Byzаntium, Parthiа, Egypt, Rome, Afghanistаn and Black Seа coast. To Termеz were delivered set of goods such as wheat, cotton, silk and carpets. And till now this city preserves many memorials of medieval centuries.

Read more about sightseeing in Termez