One of the oldest theaters in Central Asia, the Youth Theater of Uzbekistan was established in Tashkent on the 30th of April, 1928. In 2018, the theater is 90 years old.

In 1928 the doctor S. Eten and the artist S. Malt founded the theater with the performance "Uncle Tom's Cabin". It was incredibly difficult to work without own premises, without scenery and costumes. But there was a great desire to bring children the joy of performing arts. From the names of the great enthusiasts, with the decorations and costumes presented by the Moscow theater of Vsevolod Meyerhold, the glorious biography of the theater began. 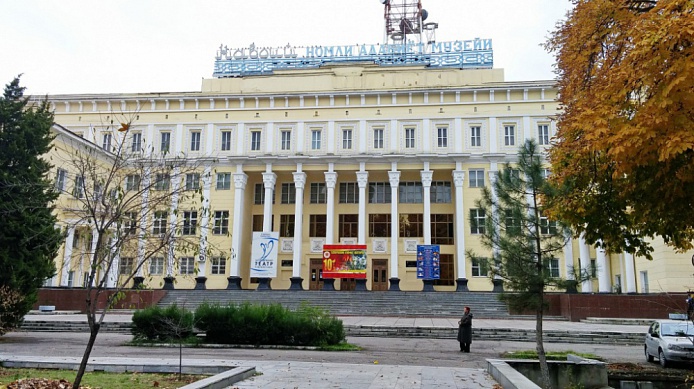 In 1998 at the initiative of the team, the Theater of young house was renamed the Youth Theater of Uzbekistan. It was not just a "change of a sign", but a purposeful creative policy of the theater

The main achievement of the creative growth and success of the Youth Theater of Uzbekistan over the past more than 20 years belongs to its head, Honored Artist of the Republic of Uzbekistan, Nabi Abdurakhmanov. He came to the theater in 1991 with his artists from the Theater Studio "DARD". He came with the existing aesthetics and an inflexible conviction of "building" a new theater that responds in a vivid way to the times. 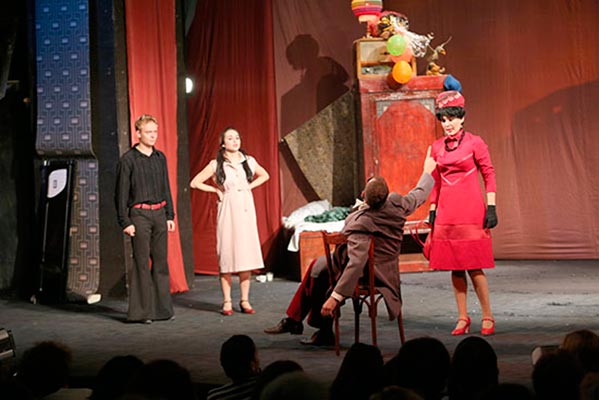 The total number of seats in the Youth Theater of Uzbekistan is 359. Among them, 173 seats in the stalls, 180 seats in the amphitheater and 6 seats occupy lodges.

Today, theater performances win the love not only of their Tashkent spectators, but are also widely known outside the Motherland. The Youth Theater of Uzbekistan has become one of the leading creative teams of the country, beloved and highly appreciated outside of Uzbekistan. Its troupe with pleasure is invited on various international festivals.

Now in the repertoire of the Youth Theater of Uzbekistan there are about 40 performances for young people, adults and children's audiences.

For 90 years of creative activity this theater was visited by thousands of spectators, hundreds of premieres were played on the stage. Not one generation of spectators has grown up with this theater! 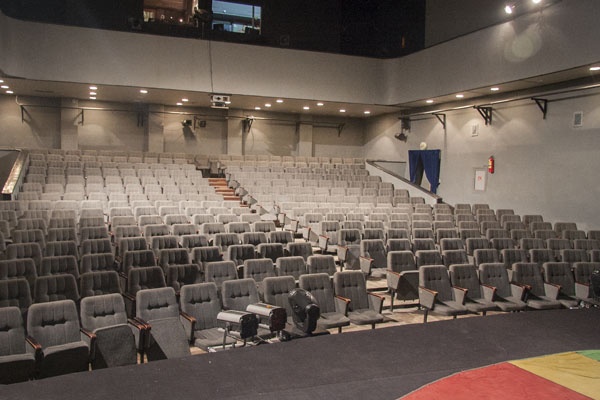 The Youth Theater of Uzbekistan understands its amenability and mission to educate the younger generation with the means of performing arts, but not through edification and moralizing, but by the dialectic of the open world in its scope and diversity, trying to present a real sense of the joy of being.

Peopletravel staff with a great pleasure offers to visit the Theater within Uzbek tours!