The National Academic Drama Theatre of Uzbekistan can be considered one of the first theaters of the state. The initiation date of the theatre is 1914; and after 19 years it was called academic.

The beginning of the 2000's was marked by the carrying out of repair works in theatrical premises. Thanks to it the appearance of the theater has changed, modern technology has appeared here.

In the auditorium where the performances take place, a hanging dome with a picture of clouds was equipped. The dome is surrounded by chandeliers shaped like flower petals. The sizes of the Uzbek National Academic Drama Theatre were also changed. 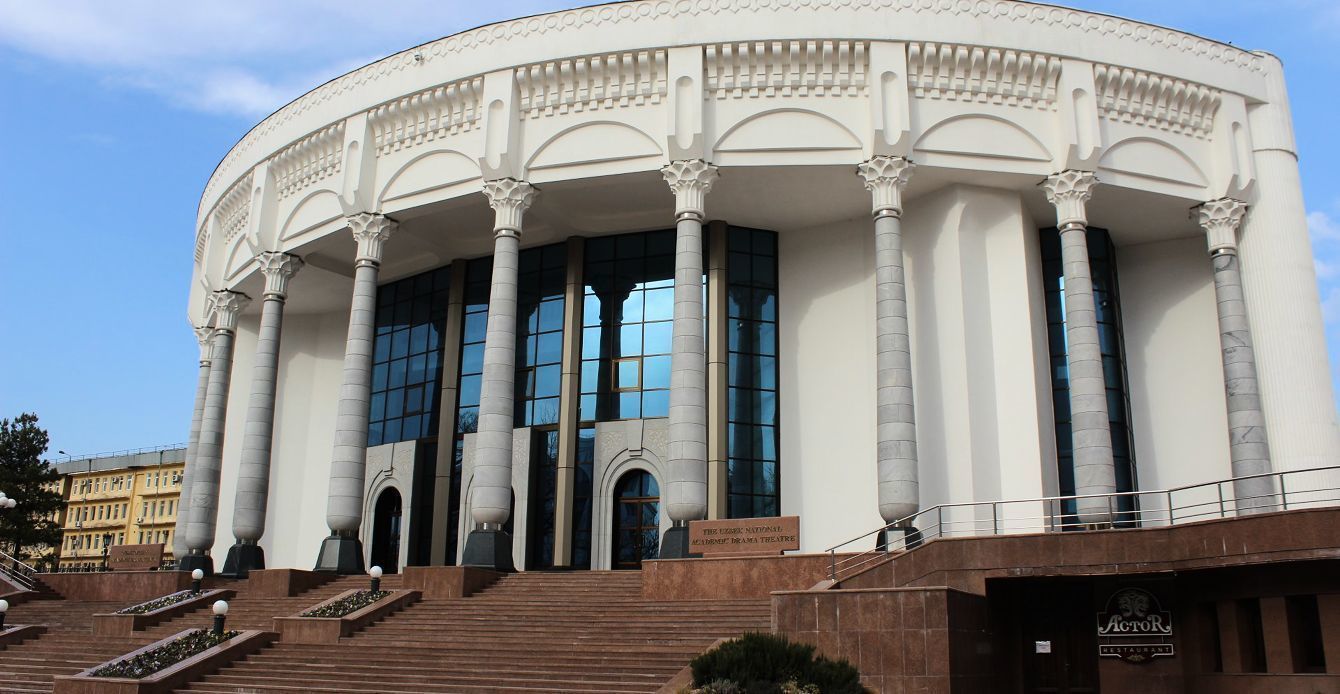 Today anyone can visit the theater, using the service and Uzbek tours of the company Peopletravel.