The Ilkhom Theatre in Tashkent

It would be wrong if in Tashkent, there was no such modern youth theater as the Ilkhom Theater.

The Ilkhom Theater of Tashkent was formed in 1976 by the director Mark Weil and a group of seniors of the Tashkent Theater and Art Institute. The theater was among the first professional non-state theaters in the territory of the CIS.

Primordially the Ilkhom Theater began to work as a group of freely improvising, sensitively hearing and understanding each other soloists.

Over the past 17 years, the performances of the Ilkhom Theater of Tashkent have been presented at more than 34 International Theater Festivals in 22 countries, including Europe countries, America and Asian countries; as well as in 15 touring non-festival tours.

The Ilkhom Theater in Tashkent deals not only with theatrical productions. In addition, it has several more projects. In particular, these are musical and theatrical competitions, exhibitions of promising young artists, annual "Christmas evenings" and other events. Theatrical productions are often shown at international drama festivals worldwide. 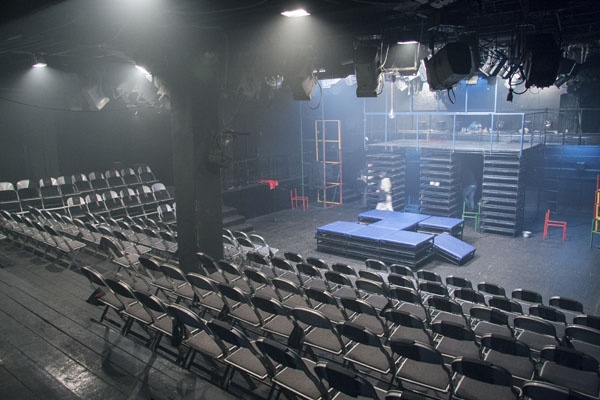 The hall of the Ilkhom Theater is designed for only 150 spectators; therefore it is quite impossible to buy tickets directly before the performance. They must be booked in advance.

Each month, the Ilkhom Theater of Tashkent stages performances in Russian and Uzbek, but sometimes there are English versions. Various exhibitions, charity performances, sessions and video programs are held.

In 1989 the studio in the Ilkhoma Theater of Tashkent was opened. Today it is still operating.

The masters of the studio are the leading actors of the Ilkhom Theater, professional teachers, high-level specialists of various profiles, theater practices. Foreign colleagues from the Schools-partners of "Ilkhom" from France, Germany, the USA, and Russia take part in the work of the studio. During the three-year cycle of training, at the end of each semester (only 6 semesters) - tests are conducted. They are open for professionals and amateurs of theater lessons-exams.

The modern repertoire of "Ilkhom" differs in variety - from the works of absolute classics to the creations of young writers from all corners of the globe, many of which were first brought to the audience in this theater. 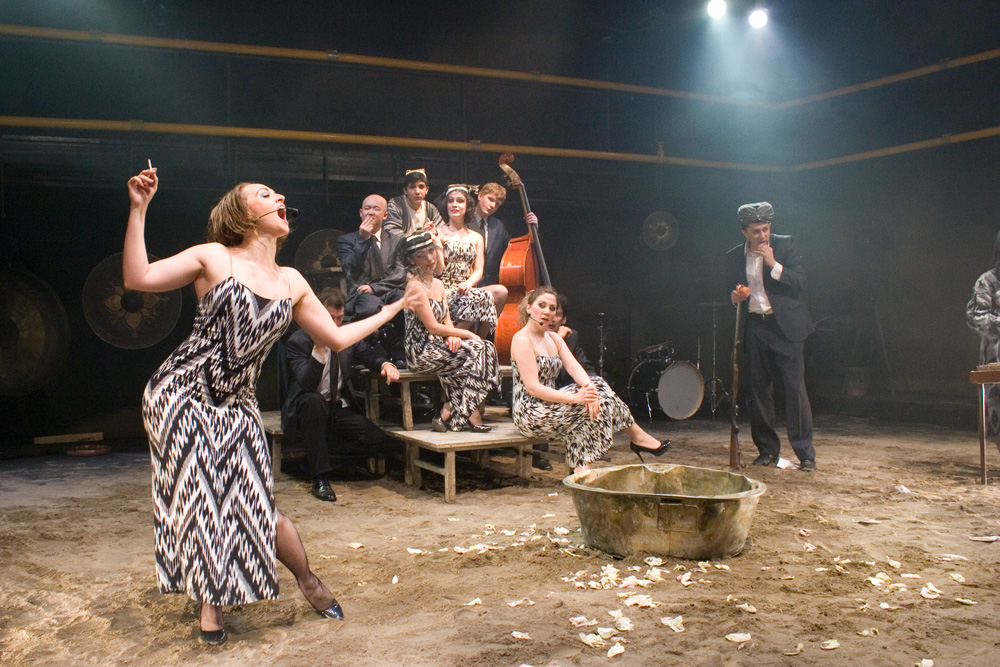 Departure from the life of Mark Weil, the founder, was a big blow for the theater staff and house. But in commemoration of the beloved mentor the theater-goers make every effort to ensure that the director's cause lived and paid off.

If you have already heard about the Ilkhom Theater in Tashkent, or just known about its existence and want to visit its performances, we will gladly assist you in it. Further to the Uzbekistan tours, we will make your visit to the theater.