Tashkent can boast numerous interesting places. And the most remarkable sight for visitors, who is travelling to Uzbekistan is the State Museum of Applied Arts in Uzbekistan.

The museum takes up the historical homestead of the XIX century, in downtown Tashkent. The homestead till 1917 had been the property of the Russian diplomatic official Aleksandr Polovcev, who was famous for his reverent attitude to the architecture and art. The Museum of Applied Arts inside is richly decorated. Its central hall is arranged more luxuriously. 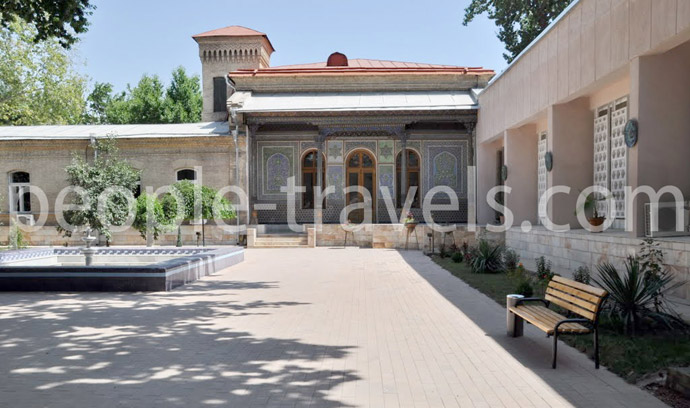 Design and painting on wood and ganch, mosaics of glazed terracotta tiles in the interior and on the pane of the house with their rich color palette organically combine with the overall composition of the whole structure, emphasizing the originality of architectural forms. The architectural decor is made by Uzbek national masters. In 1970 on the perimeter of the courtyard new rooms were attached to the ancient building.

History of the State Museum of Applied Art

Till the year 1930 the children's home was situated in the museum. The Museum of Applied Arts was found in 1937 being the basis of the temporary exhibition of primitive trades and was named as “Museum of primitive trades”. In 1960 the museum was renamed “Persistently operating exhibit of applied arts”. In 1997 the Exhibition was turned into “the State Museum of Applied Arts in Uzbekistan”.

As is known, for many centuries on the Uzbek land the specific centers of national decorative crafts had been formed. Every region has its direction. Chust is widely known with national skull caps and knives; Rishtan is famous for the azure ceramics; Margilan is rich in iridescent atlas; and Bukhara is remarkable for golden sewing. 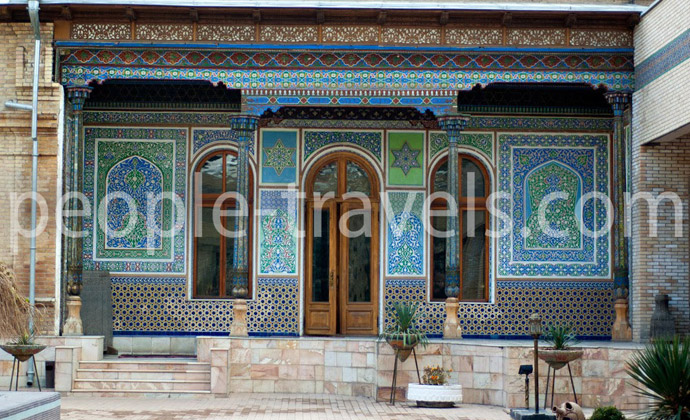 There are several hundreds of museum pieces in the Museum of Applied Arts. The most prominent displays are demonstrated in the exposure of 13 halls with 20 theme collections, with about 50 types of items of national masters. 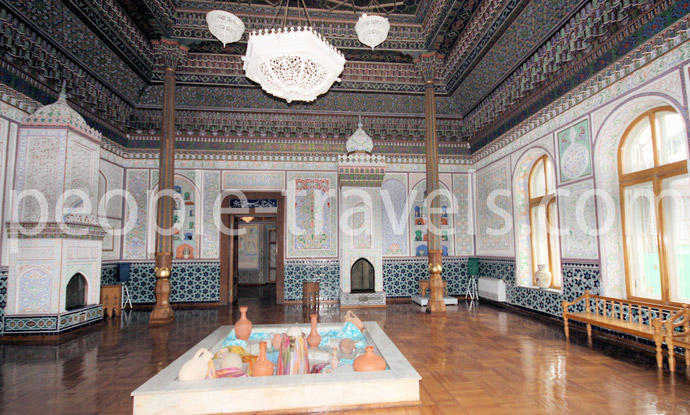 Those who want to get subjects of art can visit shops in the Applied Arts Museum. The shops have a wide assortment of folk - arts and crafts of Central Asia.

Peopletravel Company can arrange a wonderful tour to the State Museum of Applied Arts, and implement the ability to contemplate the amazing masterpieces of Uzbek national pieces of virtu.