Salar is a canal that flowed through the territory, which now is a part of the modern territory of the city of Tashkent and belongs to the water system of the city. It originates from the river Bozsu.

Perhaps this is an artificial canal, dug even a thousand years ago. Nevertheless, there are also opinions about the natural origin of the canal Salar.

At the end of the century before last this water artery acted the part of the water supply in the city. This can be evidenced by numerous photographs of the Salar Channel on postcards of the last century. 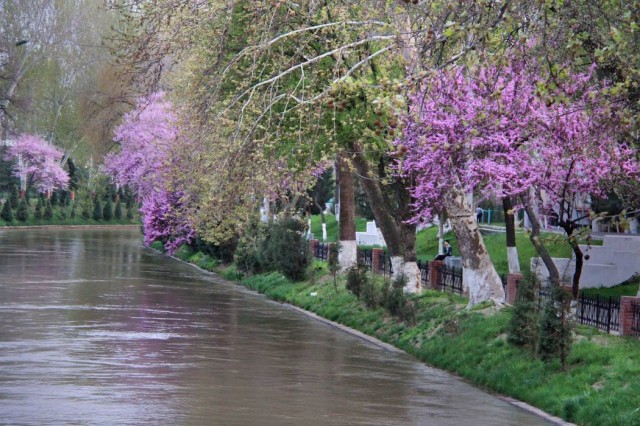 The length of the Salar canal is 20 km. The head structure of the Salar is now located on the lower tail of the Salar hydro power, in the settlement of the Kibray district of the Tashkent region.

The Salar canal crosses Tashkent from north-east to south-west.

In Tashkent, the Salar canal performs a complex of various tasks. Its waters serve for irrigation purposes, for watering streets and are used for the needs of industrial enterprises.

There is a legend about the Salar channel. The legend tells that the ancient king of Tashkent was Zol, who had a son, Rustam. Rustam (the hero of numerous Iranian legends) was the commander (Sipah-Salar). Rustam conducted the irrigation ditch Salar. It is not known where the canal ends. To the right of the canal are the large irrigation ditches Karakulduk and Niyazbash. 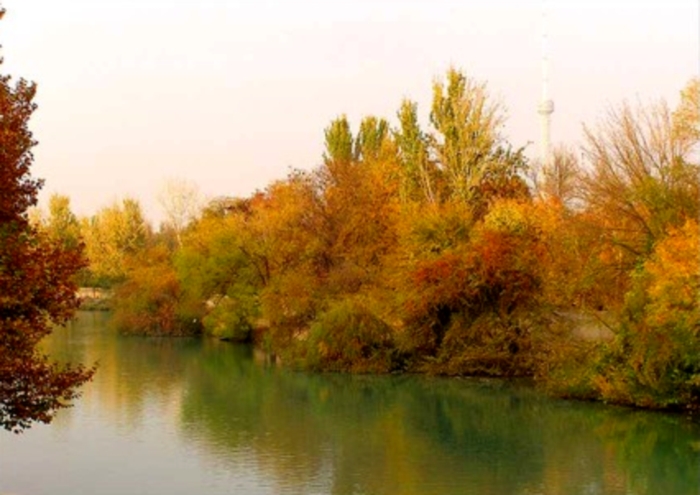 Along the Salar banks there are many monuments of ancient agricultural culture that arose at the end of the I millennium BC. At that time, a number of fortress settlements appeared on the Salar and its outcroppings. They were Kaunchintepa, Niyazbashtepa and others. In the IV-XI centuries on the Salar the central city Shash was located. The ruins of it are known as Minguruk.

During the Mongol invasion in the early 13th century, the conquerors destroyed many areas of the Salar channel. After this the canal was abandoned. Only in the XIX century a newly expanded and in-depth channel was dug for the Salar.

If you are eager to know more about this and other attractions, book Uzbekistan tours within Peopletravel Company.