Tashkent is a diverse city. One can see monuments of Eastern culture and buildings in the European style - modern. Romanov Palace is one of such buildings. The residence harmoniously blended with the architecture of the city.

In 1874 after the family scandal the duke was banished.

Romanov found himself in Tashkent in 1881. Since 1874 and until his arrival in Tashkent, for 7 years, Romanov replaced at least 10 addresses.

In Turkestan the Grand Duke lived firstly under the name of Volynsky the colonel. Later he named himself Iskander. The descendants of Romanov – princes Iskanders have this surname. Later (in 1894 or 1895) Romanov married one lady – Darya Chasovitinova – 15-years old daughter of Tashkent resident, who belonged to Cossack estate. 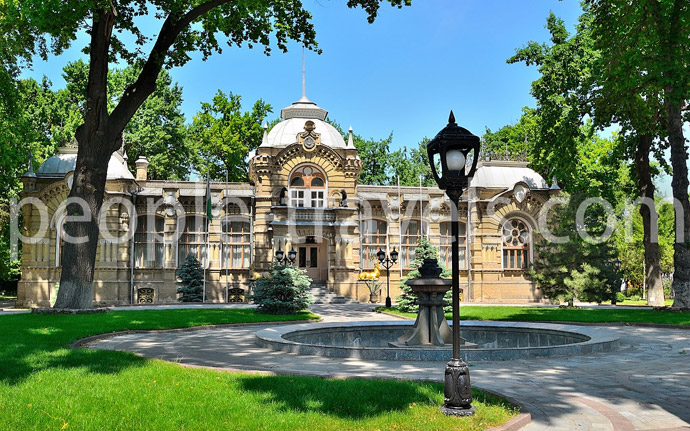 The Grand Duke was a collector. The collection of paintings of European and Russian art, collected by him and brought from St. Petersburg, was the background for the creation in 1919, the Museum of Art in Tashkent.

Nikolay Konstantinovich died from pneumonia on the 27th of January in 1918 in the cottage near Tashkent. 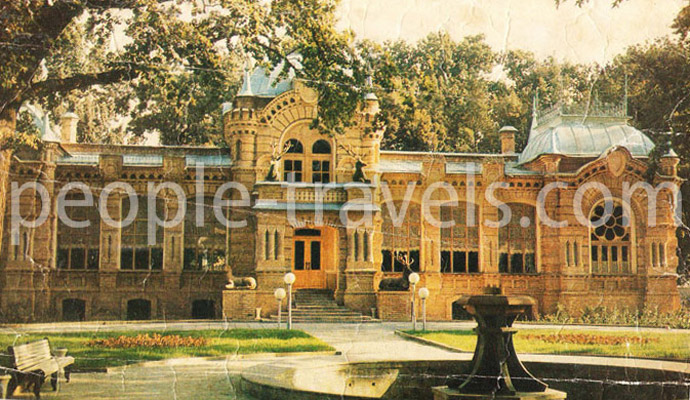 In commemoration of the duke in 1891 the palace was preserved. The construction is built of gray-yellow bricks. Romanov Palace in Tashkent was built. The former residence of Prince Romanov was a long, two-storied building of gray-yellow baked bricks, with specially equipped for housing a basement, where even in heat it was cool. On the flanks of the palace round towers, beautifully merging with the building were built.

The special consideration was given to the decoration of Romanov Palace inside. Halls of the mansion were trimmed with dark oak, adorned with carved cornices and gold paintings.

The interior was decorated in compliance with the status of person living here - marble sculptures and pictures in the rooms, luxury furnishings, crystal chandeliers. The private collection of Nikolay Romanov is particularly remarkable. The duke collected figurines, toys, decorations, medals, rings and other things. 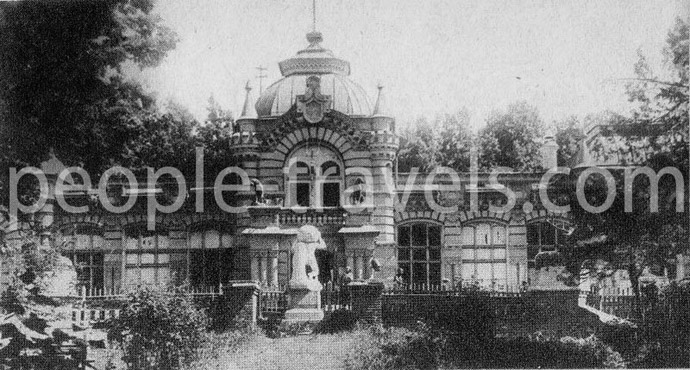 One room of Romanov Palace was decorated in oriental style - Bukhara carpets on the floor, the collection of weapons and firearms of the Kokand Khanate, ottomans and trestle beds, pictures with the Central Asian landscape.

The left side of the house has a poolroom, library, dining room, and a greenhouse and a Japanese garden are in the right side. One part of the territory, adjoining to the house was used as a menagerie, where wild animals inhabited. On Sundays everyone could visit the menagerie and see wild animals .

The territory around Romanov Palace in Tashkent is surrounded with the garden, laid out by a noted botanist and pharmacist of the city I. I. Krause. At the main entrance to the palace there are sculptures of dogs, and on both sides of the stairs there are bronze deer.

In order to see and enjoy embellishments and grace of the residence you should visit Romanov Palace and make photos of Romanov Palace. 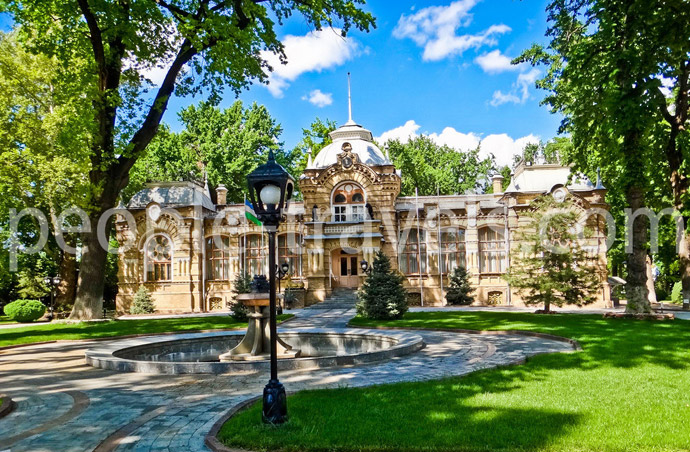 As many other places of interest in Tashkent, Romanov Palace changed its history.