Museum of Nature in Tashkent

Tashkent is famous not only for its hospitality, the bustling oriental bazaar, but also for many other sights. Parks, alleys, gardens, theaters, museums, architectural ensembles amaze with beauty and grandeur, fascinate the eyes of tourists. Their visit is a great pleasure, leading to the search for new ideas.

Today we decided to highlight in detail one of the scientific and educational sites located in Tashkent, which is over 130 years old. It is the Museum of Nature. During Uzbekistan tours Peopletravel offers to visit the museum. 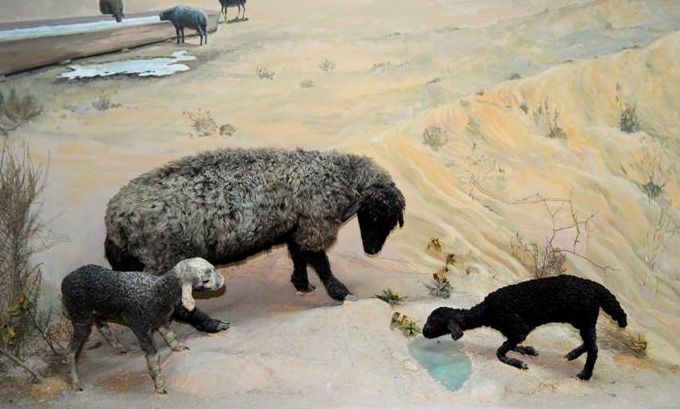 History of the museum

The Museum of Nature is the oldest museum in Central Asia and Tashkent. It was founded in 1876 on the initiative of Russian scientists. Initially, until 1917 the museum was kept at the expense of charitable contributions of private individuals.

Since 1918, Tashkent Museum of Nature has operated under the auspices of the People's University of Turkestan. At that time the museum was called the "People's Museum of Turkestan". Since 1921, the museum has been subordinated to the Committee for Museums, Preservation of Antiquities, Art and Nature and got the name the Central Museum of Central Asia

In January 1935, the museum was transformed into the State Museum of Nature of Uzbekistan and began to be located in Tashkent in house 16 along Sagban Street.

For such a long period of time, this scientific institution has undergone many changes, but the museum staff managed to collect and preserve to our times a large number of different valuable exhibits, thanks to frequent expeditions and visits to archaeological excavations. It is known for sure that the funds of Tashkent Museum of Nature hold about four hundred thousand significant items.

The excursion begins on the right side of the central entrance. The first hall is devoted to the origin of life on earth and the formation of the primitive communal system. Here you can see the plot compositions of fragments related to the life activity of primitive people, their formation and stage-by-stage development. There, visual artifacts of tools and remains of the bones of a mammoth are presented

The second hall is stylized under the cabinet of curiosities, where you can see the brightest representatives of the fauna in alcoholized form.

In the third room there are stuffed animals of the most popular feathered fauna: peacock with a peahen, penguins and pigeons.

Then, after walking along a long corridor leading to another room, one can see the exhibits devoted to the department of anomalous phenomena occurring in nature on the territory of Uzbekistan.

In the last hall you can see exhibits of rodents, reptiles, fish and birds that live in the protected areas of Uzbekistan and listed in the Red Book.

In the geological department of the museum there is a collection of minerals. The paleontological collection is mainly composed of fish, insects, snail shells, plant leaves, pieces of trees, and dinosaur bones. 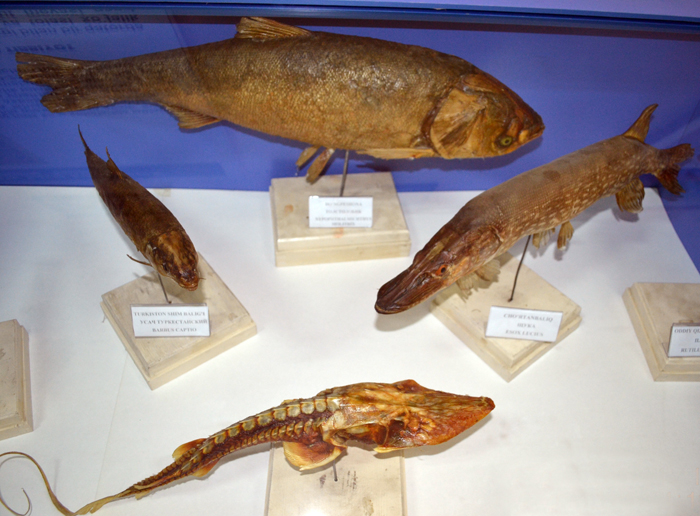 Summing up our sightseeing tour along one of the sights of Tashkent, we can conclude that the visit to the Museum of Nature will be useful, in order to get acquainted with the nature of Central Asia.

The scientific collective of the museum for many years of collecting work and numerous expeditions have collected invaluable collections for scientists. Thus, the Nature Museum has become the main museum of the country.