History of the Mukimi Theater

The Uzbek State Musical Theater named after Mukimi was founded on November 30, 1939. The premiere of the theater was Khamza's comedy "Maysara's Mistakes", which included the largest masters of the Uzbek musical and dramatic theater.

However, its work began in 1929. Then it was called the Uzbek Opera House, which represented both opera and musical drama. 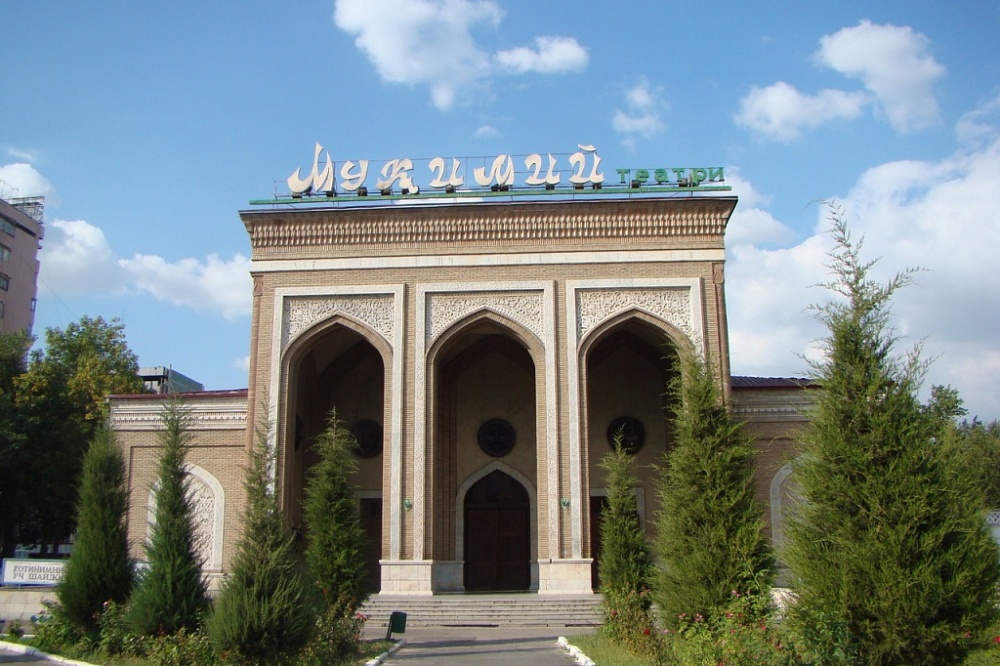 Creative work of the Mukimi theater

Being an opera theater in which musical dramas passed along with operas, the present-day musical theater was just beginning its creative path. The collected company staged performances of famous plays, day after day developing its own history. Having worked in this trend, the theater received a new name - musical and dramatic theatre. Along with musicals, it featured performances by famous European playwrights, and great attention was paid to local famous writers. However, this did not last long. Later, there was a division into the Bolshoi Theater and the Mukimi Theater. A new building of the State Musical Drama and Comedy Theater after Mukimi was built in 1943 in the Chilanzar District of Tashkent.

The theater systematically expanded the repertoire plan, supplementing it with new productions, and also slightly changing the old vision for the new. 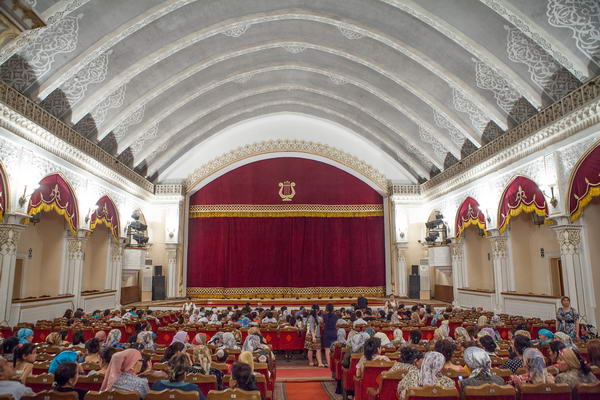 The doors of the theater are always cordially opened for their visitors, except Tuesday, when theatrical workers conduct preventive work in the building.

If you want, taking advantage of Uzbek tours from Peopletravel, you can also visit the Mukimi Theater and enjoy a great play of actors.