Incredible and enchanting atmosphere of harmony

For many guests, everything associated with ancient Orient has always been shrouded in mystery and secrecy. And in this part of our country and you will also find the most beautiful landscapes filled with incredible and enchanting atmosphere.

It is an ancient settlement on the territory of Ugam Chatkalsky National Park, located 120 km from Tashkent, in the south-east of the deep lake.

Brichmulla village is a wonderful holiday destination of Tashkent residents and guests of the capital. It is located in the mountains of Western Tien Shan at an altitude of 960 m above sea level, between the rivers Chatcal and Cox Su. Get to it from Tashkent can literally 45-50 minutes on a good road through the dam or pass Charvakskaya Cretaceous.

Brichmulla has a very rich history, surprisingly for such a small settlement. Here were found the remains of Neanderthals dating to 60 thousand years ago. 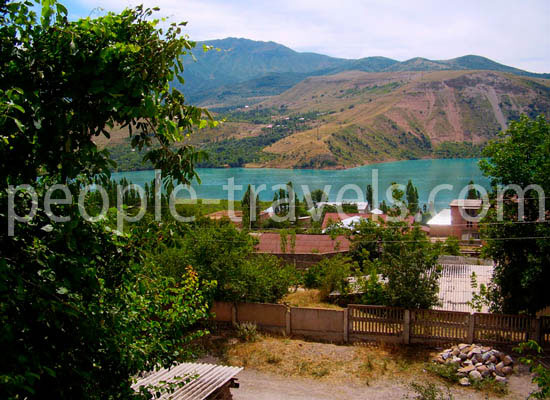 According to historians, date of foundation of the settlement refers most likely to the VI century BC. This time was the heyday of the Turkic khanate, when just started to appear settled tribes and form a fortress-settlements, and Brichmulla was one of those fortresses. The main function was protection of the mountain paths in the metal-rich areas.

According to the archaeological data the city covered the city wall from the east, on the opposite side of the steep was rough mountain river, creating a natural line of defense. In the southwestern part of the city there was blind path leading to the beach, which allowed even in the days of the siege to replenish supplies of fresh water.

The population of Brichmulla was actively engaged in the processing of metals, specializing in the smelting of iron and copper, which is confirmed by the ancient workings, associated with mining ores. It is also very intensively developed such sphere as mined arsenic, silver-lead ores, and mineral paint.

In connection with the ups and downs of history, the city was disappearing, and then was reviving again. At the end of XVIII century, Brichmulla regained slightly above the ruined fort after the next break and years of neglect. Much later, the population had moved to the village on the right bank Cox Su.

Like any self-respecting town that has such a proud history, Brichmulla just overgrown with legends and tales. Today in the town Brichmulla traditions and legends are passed down from generations of word of mouth. 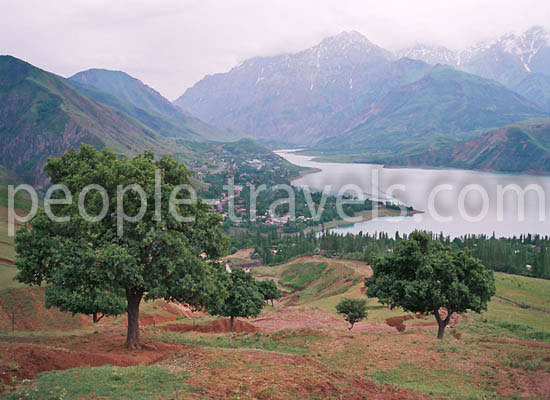