Tashkent is located in the valley of the Chirchik River, which currently flows within the boundaries of the contemporary city.

The Bozsu is the main canal that feeds most of the other canals in Tashkent. It originates from the Chirchik several dozen kilometers north of Tashkent and north of Chirchik in the area of Gazalkent (above the Gazalkent dam).

The Bozsu is one of the oldest canals on the territory of the Tashkent oasis and for centuries has been one of the main water arteries of Tashkent, running through its old center (near the modern metro station "Chorsu"). In the past the Bozsu canal irrigated the city lands and 12 aryks (canals) fed by it.

Until the late 20-ies of the XX century in Tashkent there were no large public water bodies for bathing of townsmen and boating. In the early 30s, such a reservoir appeared. It was a reservoir formed by the construction of the dam at Bozsu hydroelectric power station - the first hydroelectric power station in the Chirchik-Bozsu cascade, the so-called “Hydra”. At present this storage pond is one of the reservoirs of the Tashkent water supply system.

At that time a boat station was built on this reservoir. However, when a water intake station of the Tashkent water pipe was established on the basis of this reservoir, the boat station was closed, and the reservoir became inaccessible to mass recreation of citizens. In late 40s, two artificial lakes for bathing and summer rest of the townspeople were constructed in Tashkent. They were Pobeda Park (on the Bozsu Canal) and Komsomolskoe Lake (on the Ankhor Canal). 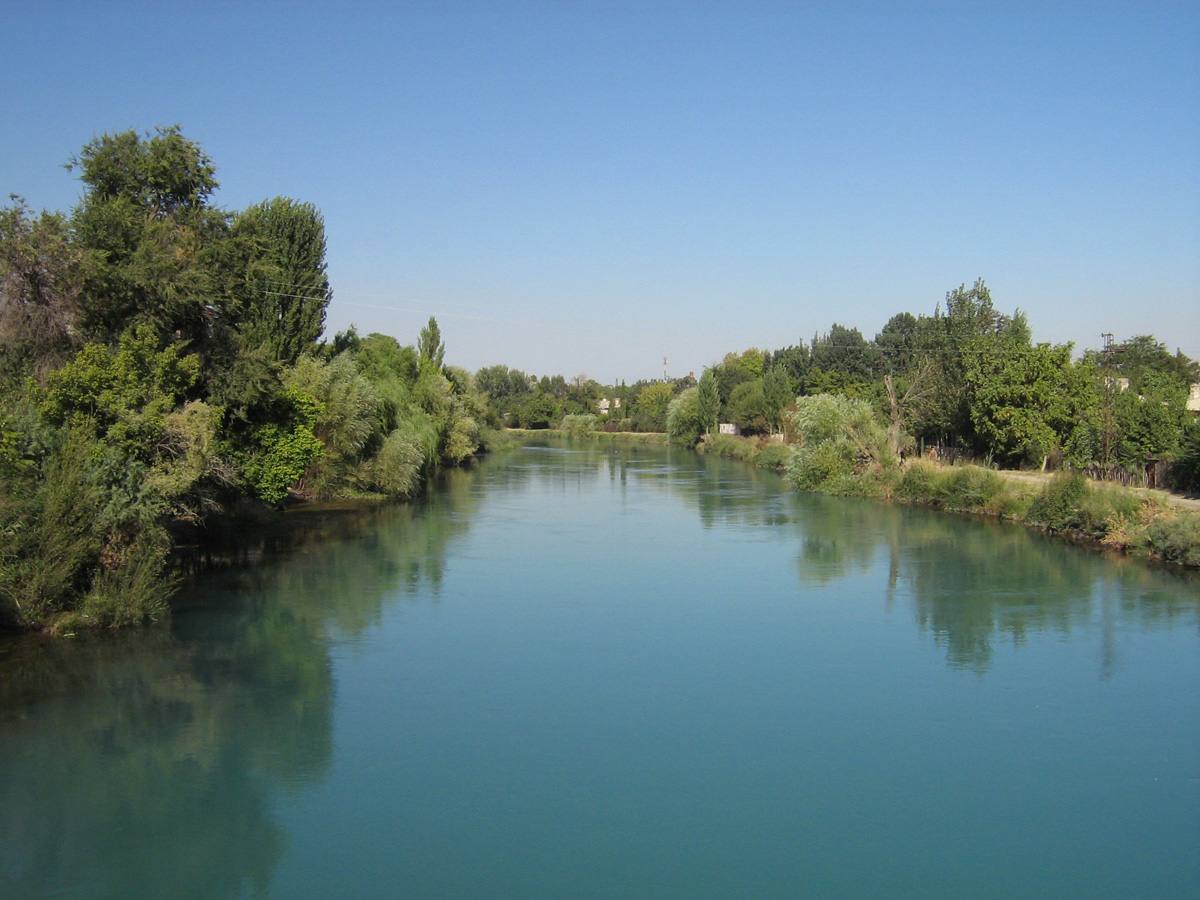 The etymology of the name of the river Bozsu

The toponym Bozsu in the Tashkent region goes back to the Turkic word “Boz”. This word was called the steppe, in which the vegetation is represented by grasses such as feather grass and fescue - virgin and fallow lands. The main meaning of the word is "light gray". From the Uzbek language “boz” is translated as "virgin land".

The Bozsu canal in the town boundaries

Passing through the territory of the Yunusabad district of the capital, the Bozsu canal crosses such major roads as Amir Temur Avenue, Tashkent Ring Road and Yunusabad Metro Line.

The canal "Lower Bozsu" is formed from the merger of the canals "Chorsu" and "Djangob". Its length is about 90 km. It flows through the territory of Uchtepa and Shayhontohur districts of Tashkent, flowing beyond it.

The Bozsu canal has about 25 branches, 12 of them in the early 20th century flooded the lands of Tashkent. They were Ankhor, Salar, Karasu, Yalangach, Ivish and others. Most of them are still present. 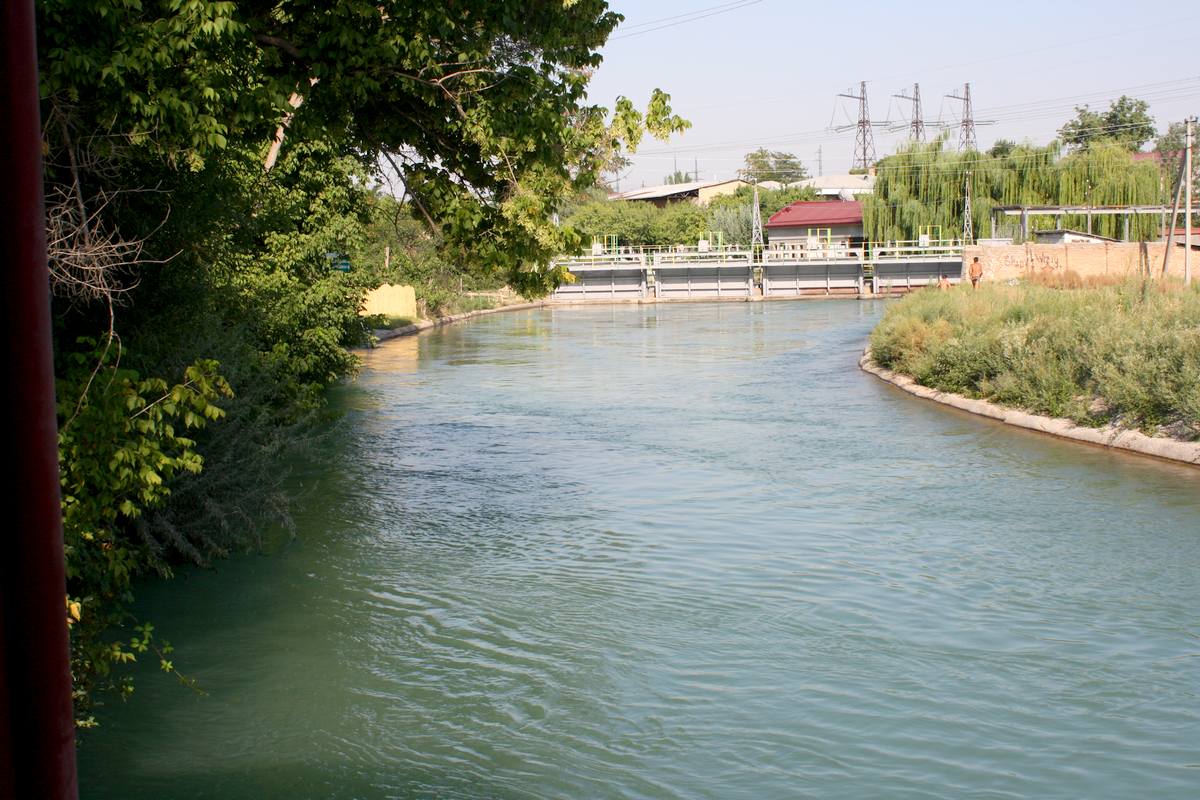 Today, along the Bozsu Canal, fishing lovers can enjoy fishing. If you are an avid fisherman or just a traveler, loving nature, we suggest an unforgettable trip to Uzbekistan. Order a package tour to Uzbekistan from Peopletravel and welcome to Uzbekistan.