But Art Gallery history began in 1994 on the initiative of the President, Islam Karimov. At that time the collection of visual arts, collected by the National Bank of foreign economic activities, was established. And when the amount of exhibits was in excess that they did not fit in the gallery of the bank, it was concluded to found a full-fledged exhibition hall. 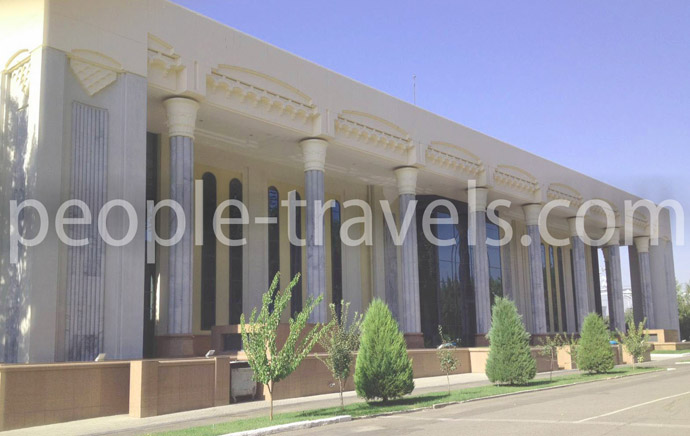 The first exposition of the gallery includes more than 300 pictures of Art Gallery of Uzbekistan. The best representations of original visual arts of Uzbekistan of the XX century are introduced by bright names, such as U.Tansykbaev, Usto Mumin, A. Abdullaev, N. Kuzibaev, M. Yuldashev, L. Bure, P. Benkov. The works of young artists are also shown in the exposure of Art Gallery in Tashkent. The lives of contemporaries, full of rich events, are reflected in the museum pieces of Gallery NBU.

The partucular place in the exposition of Art Gallery NBU of Uzbekistan holds the collection of coins that is a jewel of art fund of the National Bank. It is not an overstatement to mention that the Bank's numismatic collection is able to compete in quality with the famous collections of major international museums, including such as the British Museum in London.

Built in a typical national style, Art Gallery in Uzbekistan meets all the requirements for facilities of this kind.

A large, purpose-built for Art Gallery NBU construction consists of 15 large and small exhibition halls, highly modern warehouse equipped with the example of European museums, has the required micro-climate (humidity and a certain temperature). 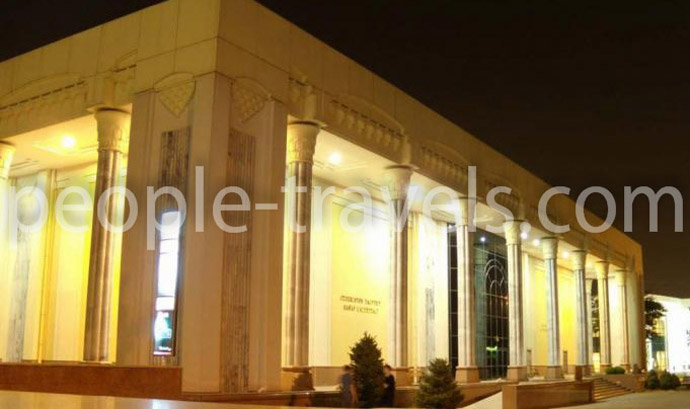 The Bank arranges regular exhibitions of works from its collection; it is the organizer of regional exhibitions, which are the basis for paintings of local artists.

It is possible and comfortably to visit Art Gallery NBU with Peopletravel Company. Having chosen the appropriate tour to Uzbekistan, you will get much useful information and positive emotions.