The prophet Daniar mausoleum in Samarkand

In Samarkand is located a unique sightseeing that attracts pilgrims of three world religions - Judaism, Christianity and Islam - the prophet Daniar mausoleum of ancient city that became a symbol of unity and monotheism.

It is erected outside the Samarkand, at the bottom of the north wall Afrosiab in XIII century by the order of Tamerlane. Nearby the monument is running a Siab river. Local people consider this place as a grave tomb of St. Daniar, but his sepulcher is now located in Mosul. The two places of burial of St. Daniar are in Babylon itself and the city of Susa (modern Schuster). Rulers have always feared the prophet, some even tried to change history, encroaching on his life.

According to the legend, Tamerlane had brought this holy relics to Samarkand during one of his greatest campaigns. After a century here was constructed mausoleum to the Saint. 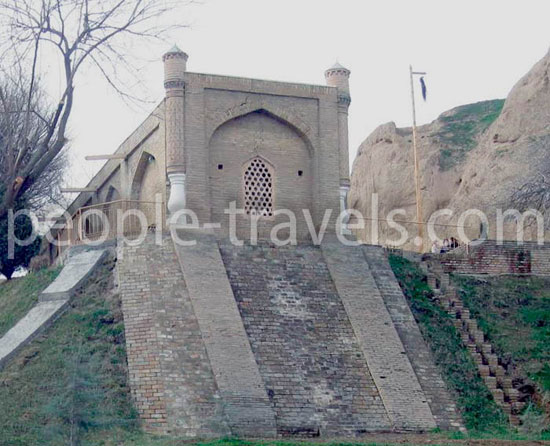 Length of the tomb reaches 17,5 meters. Surprisingly, local people believe that it is constantly growing. Grave of St. Daniar was covered with rocks from Zaravshan. Near this place breaks source with surprisingly tasty and invigorating water. Samarkand reveres this place and do not litter here, believing in the healing waters. Getting here you feel peace in my heart and in my soul catharsis.

There's never not speak loudly, the whole atmosphere gives relaxation and noble thoughts. Along the river Siab current nearby swans and ducks gracefully move on the water surface. You can order trip to Uzbekistan by Peopletravel and enjoy the beautiful places 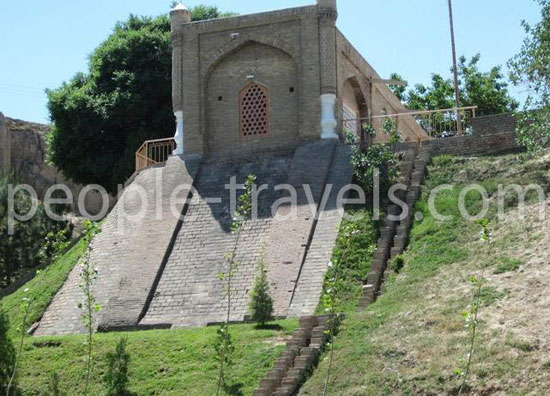 Ten years ago the Patriarch of Moscow visited the mausoleum, and hallowed it. After this momentous event 500 -year-old pistachio tree growing here had blossomed despite the laws of nature (it dries and presumed dead).