Warm and sunny climate of Uzbekistan is a fertile place for growing grapes. Cordial Samarkand is famous not only for its ancient monuments of antiquity, but also for its vineyards. This furthered the opening of the first winery in Uzbekistan. So Samarkand winery was built.

Topographic, climatic, ground and irrigational factors of the Zeravshan valley, where Samarkand lies, created the conditions for cultivated working of land in the foothills and valleys for wine-growing. The largest part of lands for wine-growing was created artificially, by a man. The political life of Samarkand in the XIX century favoured the intensive development of agriculture and small trade industrial enterprises, particularly, viticulture and wine-making. 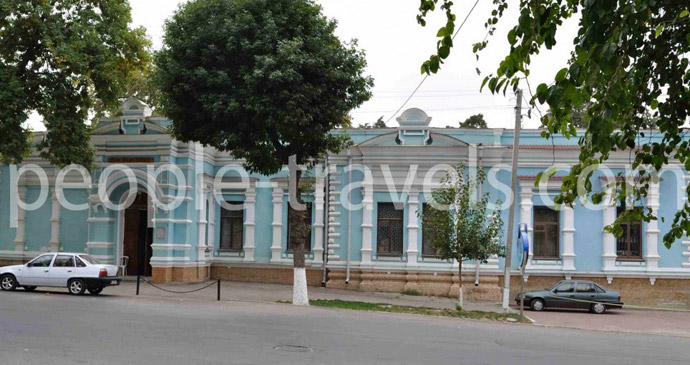 D.L.Filatov was the specialist who risked and undertook a hard work on wine-growing and workmanship of wine production. Once the writer Petr Pavlenko said: "Science to create rare wines is art. And people who have mastered this skill, are, of course, the poets".

Being a great connoisseur of wines, D.L. Filatov chose Samarkand region with a fertile ground for the development of winemaking. For many years he collected almost from all over the world different varieties of the vineyard and grew them in the Zeravshan valley.

Samarkand winery was established in 1868. The winery of Samarkand achieved great results. In 1883 in Paris at the International Exhibition of wines and brandies, the derived by Filatov sort "Biishty" (means "paradise") got a gold medal. Consequently, French winemakers began to go to Samarkand and carried Filatov wine to Paris.

It is difficult to overestimate Filatov’s huge contribution to the breeding of European grape varieties in local conditions. Thus, in 1882-1884. D. Filatov laid 20 tithes of plantations where he planted such sorts as Saperavi, Risling, Sotern, Petit Verdot, a Hungarian Muscat, Cabernet Sauvignon and others. 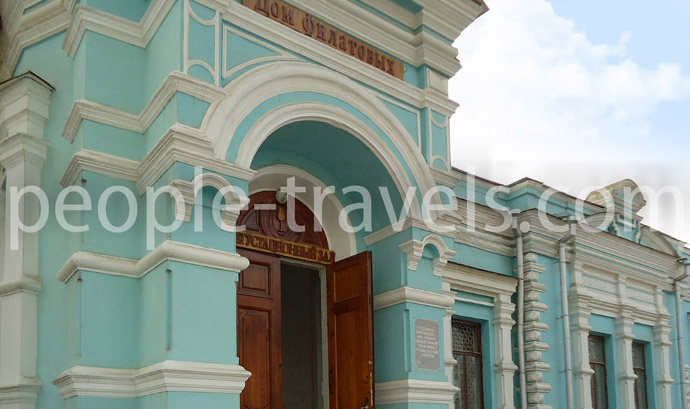 In 30-ies of the XX century, during the restoration of Samarkand winery some Filatov caches were discovered. Even half a century later, they did not lose their taste, and gained ripening and a bright tart hue.

Now in the winery of Samarkand the best wines of Uzbekistan according to traditional recipes with innovative technologies are made. In the year Samarkand winery recycles 16 thousand tons of grapes.

Samarkand winery produces three groups of wines: table, strong and dessert. Each group is divided into vintage (ripening period is not less than 2 years) and ordinary wines.

Under Samarkand winery there is a Wine Museum of Uzbekistan, which houses a collection of the best wines of the whole XX century. Those, who so desire to taste wines, can do it.

In the cellar of Samarkand winery workers keep samples of all products. Each bottle has its place and a passport indicating the year of circulation and technical details. Separate collectible wines are put up for auction.

Samarkand winery is conveniently situated in downtown of Samarkand that suits while having a tour to Uzbekistan.