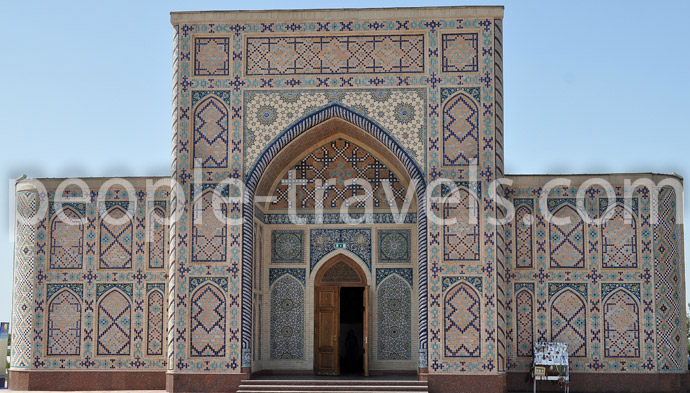 The grandson of great Amir Timur Ulugbek left the outstanding impression in the history of whole Central Asia and Uzbekistan in particular. Mirzo Ulugbek was the prominent mathematics, astronomer and spiritual enlightener of his time. Ulugbek was also interested in history and poetry. Mirzo Ulugbek in 1428 established the famous scientific structure – the observatory of Mirzo Ulugbek in Samarkand.

The Memorial Museum of Mirzo Ulugbek is situated near Ulugbek observatory.

The range of exhibits concerning to Ulugbek’s heritage is collected in the Museum of Mirzo Ulugbek. Workers of the museum recreated the atmosphere, in which Ulugbek leaved and authored. On different miniatures, which were made by the artists of Uzbekistan, the scenes, demonstrating Ulugbek’s work, are shown.  So, in the foyer of the museum there are panels, where Mirzo Ulugbek is presented with his comrades and followers Ali Kushchi and Mirim Chalabiy.

Along with the exhibits there are many books, articles, various materials, photographs which help to inspire with spirit of that time and to appreciate the significance of all that was made by Mirzo Ulugbek. 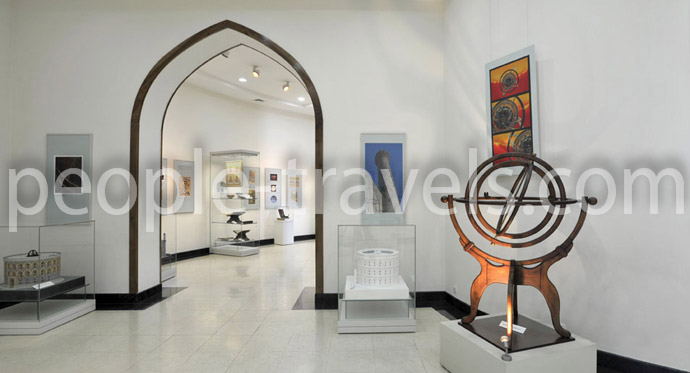 The examples of calculating coordinates of five planets, duration of solar year, and unique museum piece - armillary sphere of Ulugbek are represented in the Memorial Museum of Mirzo Ulugbek in Samarkand.

Marble details of the horizontal azimuthal circle with the polish covering are of big interest. Here the carved grooves, bubbles, letters and numerals, clay glazed vessels, which were full of water served as the artificial horizon while astronomic observations.

The museum exposition can be divided into two parts. The first part displays the period of governing of Mirzo Ulugbek and his creative work. In the second part the scientist is represented as a scholar. Each part is subdivided into three sections, and in every exposition there are six divisions. 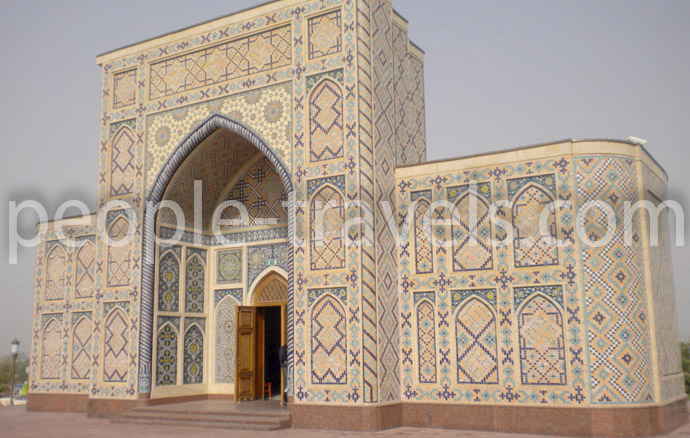 Today the Museum of Mirzo Ulugbek in Uzbekistan is the contemporary storage which keeps many unique displays connected with the priceless heritage of Mirzo Ulugbek. And you as a tourist can get a full information during the trip to Samarkand while booking Uzbekistan tours with Peopletravel Company – company which will do the best in order your travel round Uzbekistan is pleasant and cognitive.