Familiarity with the ancient Samarkand gives unique impression, incorporating the entire history of the eastern civilization. Modern Samarkand organically combines history and modernity. The desire of preserving tradition is deeply connected with the mentality of the people.

It is important not only to preserve the intangible inheritance, but also to share experiences and research being conducted in this direction. It is important to transmit intangible heritage to the next generations, which strengthen the work of conservation.

Dance of the Samarkand region has been developed since ancient times. In cave paintings, archaeological finds preserved images of dancing figures. In the 4-8 centuries the art of Samarkand dancers was known in the majority of Eastern countries. 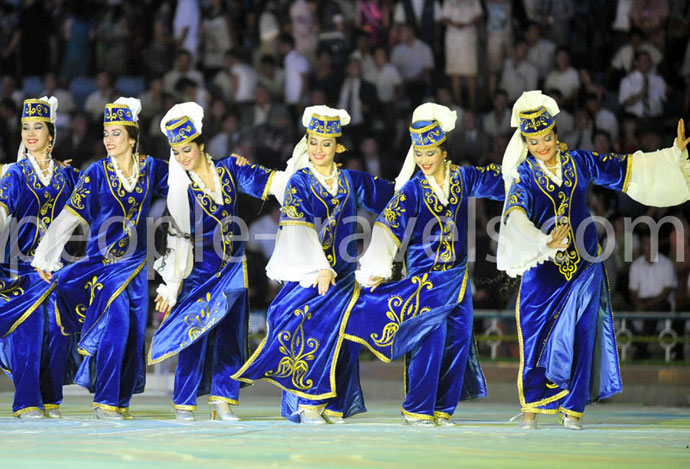 Samarkand dance survives in form of traditional rhythms and folk dance. Among classical dance it is popular such melodies as Katta Uyin, Dance of the maqam. It is lyrical, dramatic dances with their regional differences. The greatest number of folk dances preserved in the mountain areas.

Since ancient time, the nomads used fabrics with carpet patterns for the walls of their movable dwellings – yurts and tents. Habit of seeing carpet ornaments on the covers of the yurt helped to transfer these textile motifs on clay or brick walls of monumental structures. 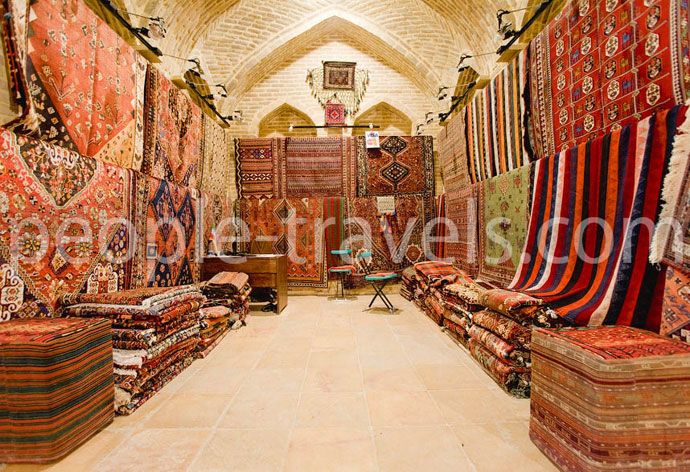 Masters and builders were perfectly familiar with the properties of new materials, given the different scales surfaces were able to adapt to the properties of the textile ornamentation to solid matter and artistic problems processing architecture. The textile patterns were retained only its planar character.

Being in Uzbekistan you will be impressed not only by ancient monuments, but also people's attitude to the traditions and culture.