Nurata and Scent of the East.

Nurata is one of the fascinating cities of Uzbekistan that located in Navoi region. If you visit this land of famous masters of livestock, the edge of folklore, friendly, hard-working people, you will be really impressed by this city from the oriental tale.

There is a bewitching legend about the origin of the town. Many years ago, people got lost in the desert. They did not know how to reach their town and weretired and thirsty. However after two days in the desert they found a single hope of escape. It was a ray of light. The word "nur" can be translated as "ray". They got home and established there a small town - Nur Ata. 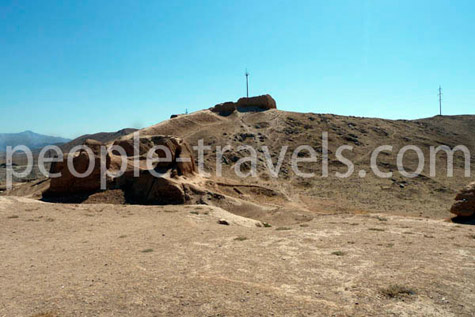 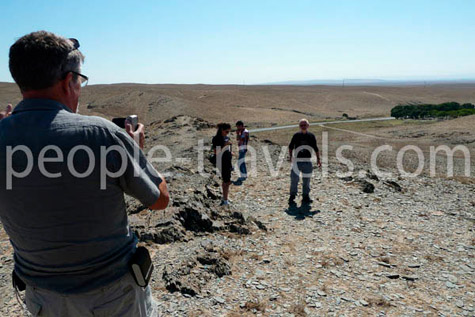 See all tours to Nurata from Peopletravel

Centuries ago Nur Ata occupied an important strategic position between wildlife and wilderness areas of cultural cultivation. Territory of Nur Ata Mountains is place that continuously gathered troops for an attack on neighboring territories, mature plot and ended his life rebels. Almost completely destroyed in the western side there were only ruins of the complex, but the southern and south-eastern tower preserved so great that nobody could believe in the antiquity of this building. The Nur fortress is one of the most important historical places of Khiva. 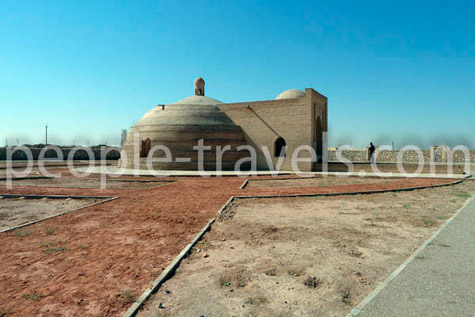 Nurata is sole place of Uzbek land, where the preserved kyaryzes, a system of wells and galleries, for the groundwater use. It is a system by which the water brought tothe surface by gravity. The length ofKyaryz can reach several kilometers. After a certain distance from the surface down sink wells that serve to clean and control of water distributionsystem.

According to the legend of the Nurata history, God sent people a salvationsign. The people went to a huge source, where they found a big green oasis.

One of the most attractive historical places to visit is a Nurata fortress. In fact, in 327 BC Alexander the Great on the site built a fort, which was called Nur, to this day remains of this fortress. Here are preserved the holy places, which attract visitors from all over Central Asia.The majestic castle in Nurata preserved to the present time the form of ruins. The castle was built by Alexander the Great in the 4th century BC. It was used as a strategically important building between the wild steppes and farming areas. Now the ruins of the Fortress are significant archaeological sites of Uzbekistan. 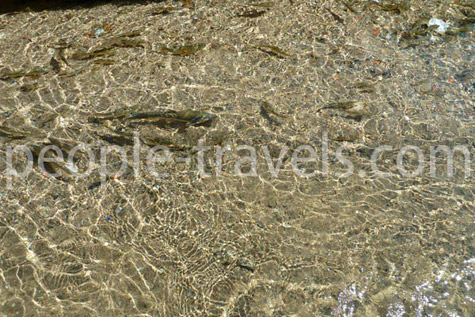 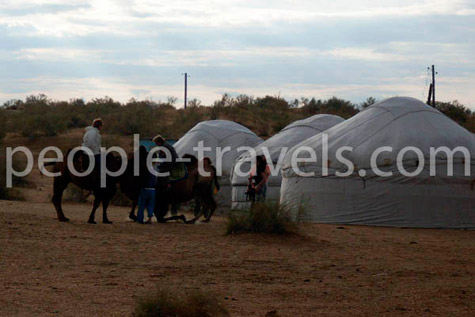 Among the Muslim special place shrines a holy mineral spring, this is located on the outskirts of Nurata. According to the legend, the history of the source says that the son of the Prophet MoohammadHazrat Ali struck hisstaff on the groundin order to give water to people and in this place gushed.

Sightseeing of Nurata can bewitch every visitor of this fascinating place. 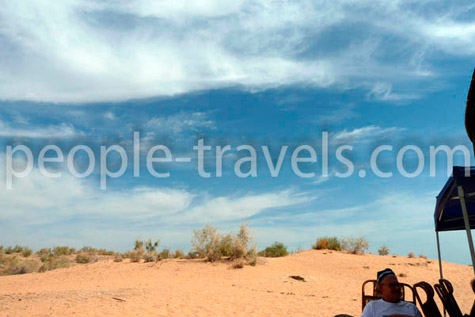 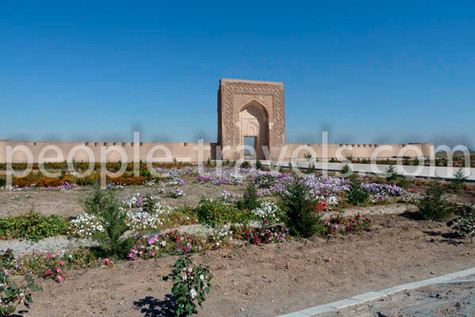 In the spring "Chaschma" there are hundreds of fish that provide the cleanness of water. The complex of religious buildings "Chaschma" consists of aspring, a well, Juma (Jammu and Chilsutun) mazarNur-ata and a cad (bath). There are also the ruins of the time swollen walls of the ancient citadel Nur Ata. Not far from the source is an ancient bazaar that is unique in its oriental atmosphere. In the village of Nur, located at the foot of a hill, there is an ancient graveyard of people who according to the legend have seen theProphet Muhammad. In the 10thcentury in the village there was a mosque and many fortifications. There alsolocated many sacred graves to which worship pilgrims from Bukhara and other places. The torrent of pilgrims to the Holy SepulchreMazaar does not run to this day.

Read more about Sightseeing in Nurata

It is important to note that this city of Uzbekistan stands as a major art sewing center since the 19th century. The art of fancywork in Uzbekistan has developed a local artistic techniques, pattern and color due to the age-old traditional culture over a long period of history. 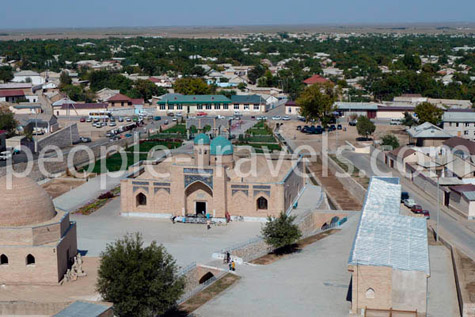 The famous "Pattern of Nurata" cannot be confused with other art schools. As a relatively small city, Nurata retains its status as one of the most significant places of Uzbekistan.

The city is located in the mountain foothills, stretching near the KyzyilKum desert. The highest point of the mountain area is Hayatbashi peak that reaches more than two thousand meters. This city is a land of famous livestock masters, the center of folklore and friendly people.

The city Nurata attracts many visitors from all corner of the globe and impresses them by amazing historical facts, marvelous sights and openhearted people.

See all tours to Nurata from Peopletravel 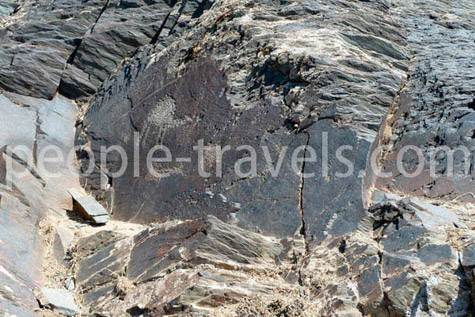 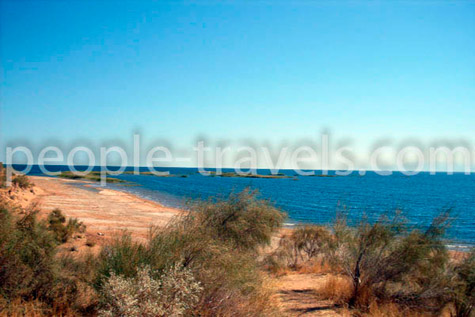 See all photos of Nurata in our Photo gallery