Sacred atmosphere of the historical spirit

Nukus is capital of the Republic of Karakalpakstan, which occupies 37% of the territory of Uzbekistan. It is a city in northern Uzbekistan. Nukus located in the central part of Karakalpakstan on the right bank of the Amu Darya River, 800 km north-west of Tashkent (1255 km by road).

It is near the Aral Sea, in the midst of the Aral Sea environmental disaster, surrounded by three deserts - Kum (Red Sands) - from the south and east, the Karakum (Black Sands) and rocky desert - Ustyurt, which in recent years has joined the fourth - Aralkum or Accum (White Sands, the salt from the bottom of the drying up of the Aral Sea). Nukus is located 76 meters above sea level. 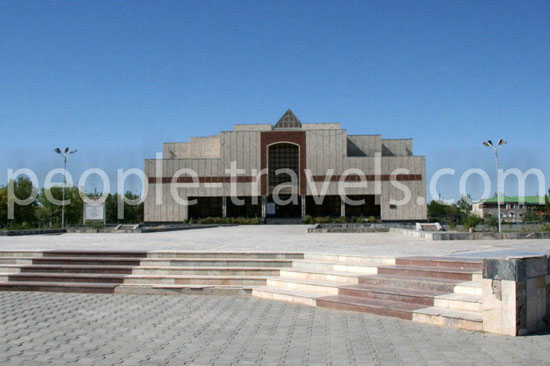 In 2002 Nukus celebrated its 70th anniversary; however, the history of this settlement has more than 2 thousand years. Moreover, this region has more than 1,000 archaeological and historical sites.

Archaeological excavations in the ancient city of Nukus revealed that the first people settled here in the IV century BC and lived up to the IV century BC, more than 2000 years, and the settlement was the strong point of the ancient Khorezm state. Unfortunately, today the area is fully occupied settlement Shurcha city cemetery, which makes it quite impossible to study. But according to reports, the settlement existed as one of the defensive forts; cover up the border of the ancient state of Khorezm and controlling the waterway on the Amu Darya.

Until recently, in the settlement Shurcha kept the remains of walls and towers. Presumably, they were the remains of the late medieval fortifications, emerged on the spot settlement of Karakalpakstan tribal groups Nokis. 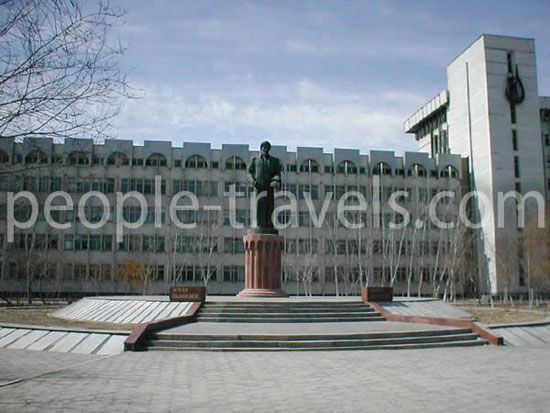 Attraction of the ancient city of the deserts

Only here you will be able perceive all the wisdoms of Oriental tales and legends, plunged into the extraordinary secrets of medieval architecture that will leave an indelible mark on your soul.

Medieval tales will cast a spell on every visitor and leave an indelible, lasting impression of immemorial relics with main sights of Nukus. At all-time this town attracted travelers and tourists from all over the world with masterpieces of architecture that bewitch with improbable appearance described by Scheherazade’s tales.