Zarafshan. The city with breathtaking scenery

The city with breathtaking scenery

Only here you will be able perceive all the wisdoms of Oriental tales and legends, plunged into the extraordinary secrets of medieval architecture that will leave an indelible mark on your soul. 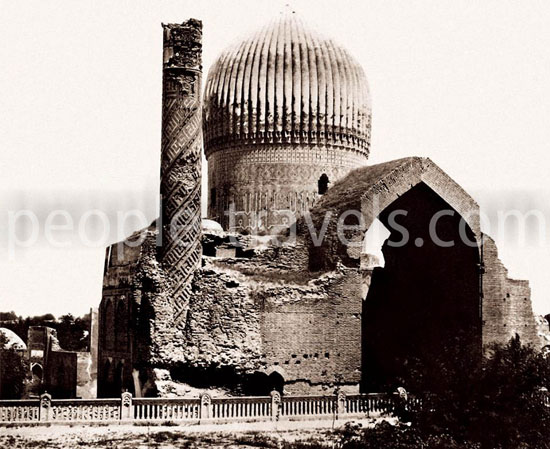 Zarafshan history: the town and the legends

According to archaeological excavations, the cultural layers of Zarafshan go back to the 40 thousand-year period. It is really ancient town that keeps its history in every home, mahalla, in every tree which age exceeds sometimes more than 3 centuries.

This town created in the way of the Silk Road trade, could develop itself into a center of silk spinning of the ancient East and until now only here you will be able to meet the craftsmen who keep the secrets of creating silk. The masters of silk don’t use modern tools for spinning, only old instruments that were used more than two centuries ago can create incredible masterpiece from silk.

This is a mastery passed down from generation to generation, keeping the tradition of incredible fine art. And the chef-d'oeuvres created by hand, in which each master puts his soul, are valued at any buyer for its uniqueness and charm of the Uzbek color. 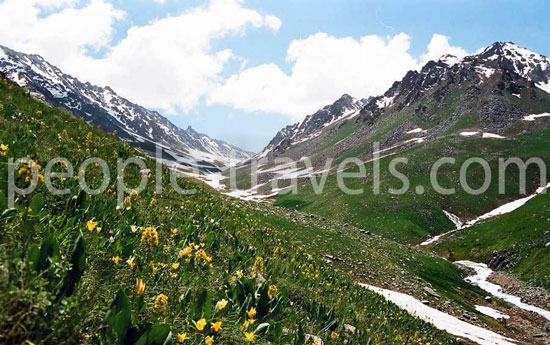 Zarafshan is really rich in tourist attractions, the cause of which was the fact that it was the capital of a medieval Zarafshan Khanate.

You could not take your eyes off from the patterns of green and turquoise tiles on the facade of the mosques of Zarafshan. It ends with the splendor of Eastern architecture domes, which reach heights of forty meters.

These mosques are some of the most beautiful architectural structures in the Islamic world. And they were built in the Middle Ages the rule of Tamerlane.

These legendary structures are only one of the many magnificent buildings of this ancient city. Richly decorated with magnificent temples, mausoleums, madrasas and other Zarafshan sights show the uniqueness and diversity of Islamic culture.

Other areas of tourism development in Zarafshan are local handicrafts and ecotourism. To date, the unique embroidery Zarafshan is already recognized as one of the best brands in the national and international fairs.