Palace of Culture “Shirin” in Navoi

Palace of Culture “Shirin” in Navoi

The touristic agency Peopletravel arranges the absorbing tours round Uzbekistan. Navoi city with its sights is of stable interest. Navoi city is a new city with modern unusual architectural structures.

The Palace of Culture «Shirin» owned to the closed corporation "NAVOIAZOT" - is the largest universal complex.

The cultural place is situated in downtown. The embellishment of the building structure is fulfilled in the oriented style. 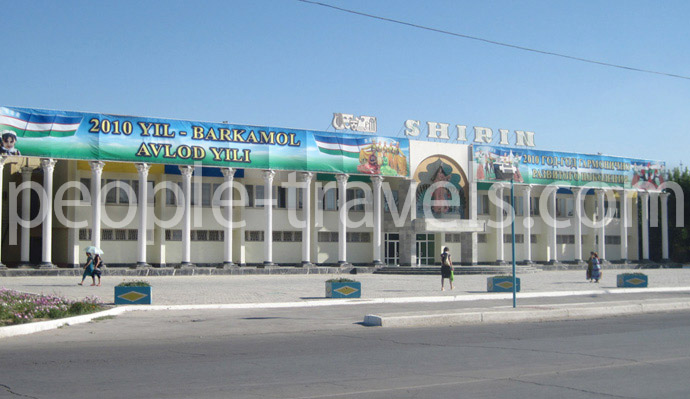 The concert hall, assembly halls, a cafe on 150 persons function in the palace.

The Palace of Culture «Shirin» in Navoi has various studios and clubs (dance studios "Harmony", "Istiklol" instrumental ensembles "Azart", "Sardor" and others.)