Monument of Alisher Navoi in Navoi

Monument of Alisher Navoi in Navoi

Peopletravel Company with great pleasure is ready to show you Navoi city and offer visiting the monument of Alisher Navoi in Navoi. 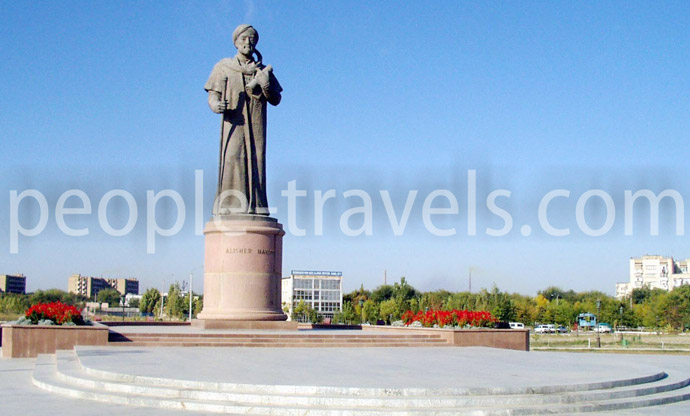 The statues of the eminent poet were mounted in various cities of the world. Moscow, Tokyo, Baku, Osh, Afghanistan also have the memorials of Alisher Navoi.

The unveiling of the monuments of Alisher Navoi, the appeal to his image in painting, drawing, theater, film, music, literature suggests unfading interest not only to the personality of great thinker, but also to the traditions of his poetry, embodying the underlying search of spirituality. 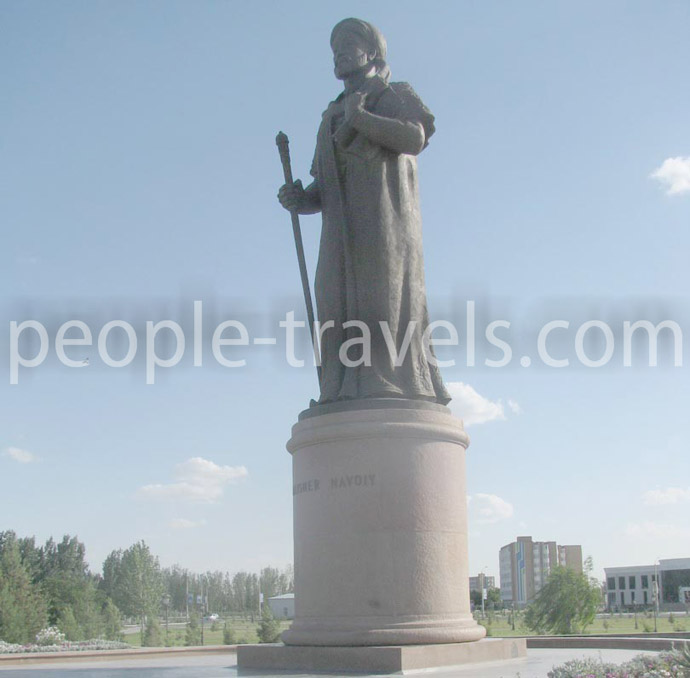 Formerly, a range of his works of art and scientific books were translated into eastern and western languages. Alisher Navoi took one of the honorary degrees among the classics of world literature. Many poets called him a teacher and they were inspired by his immortal creations.

Creativity of Alisher Navoi had an enormous ascendancy on the progress of Uzbek literature. He produced wrote more than 30 books of poetry, prose and poems devoted to the life and the mode of the peoples of Central Asia.

Having booked a tour to Uzbekistan, Navoi city, you will get much positive emotions and great impressions.