Kokand is not only a place where ancient monuments perfectly preserved, but also the birthplace of many talented people. The founder of Uzbek literature, poet and playwright Khamza Khakimzade Niyazi was born here.

Khamza was born in the city of Kokand in 1889, in the family of the famous doctor. Most period of his life he spent in Kokand. In 1911 Khamza opened a school for poor children, where he taught. He wrote poetry, in which an appeal to the revolutionary struggle rang.

Khamza was the founder of the first professional Uzbek theater, where he had to act as a director, playwright and actor. The versatile talent of Khamza became apparent as a journalist, children's writer, composer, public figure. In 1926 he was awarded the title of People's Poet of Uzbekistan.

Peopletravel Company advises you to plan your travel to Uzbekistan exactly so to see Khamza museum in Kokand.

Small Khamza museum-house, divided into woman and man halves, neat courtyard with magnificent mulberry tree is open to visitors since 1959. Here you can get acquainted with the works of Khamza, learn the history life of the people's defender and just a talented man. 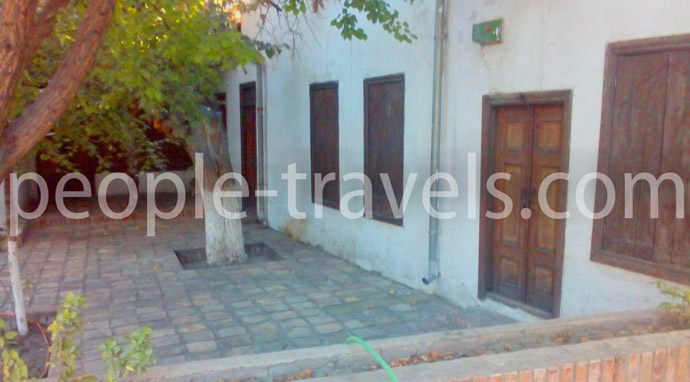 At the entrance to Khamza museum visitors see carved wooden gates, due to which one begins to plunge into the atmosphere of the time.

Khamza museum-house is surrounded by a small but picturesque courtyard, which still has its original form as well as the entire museum. The house consists of four main rooms, each of which has an exit to the yard.

The museum-house of Khamza was not submitted to the major reconstruction, so that is why everything has been saved since Khamza life intact. 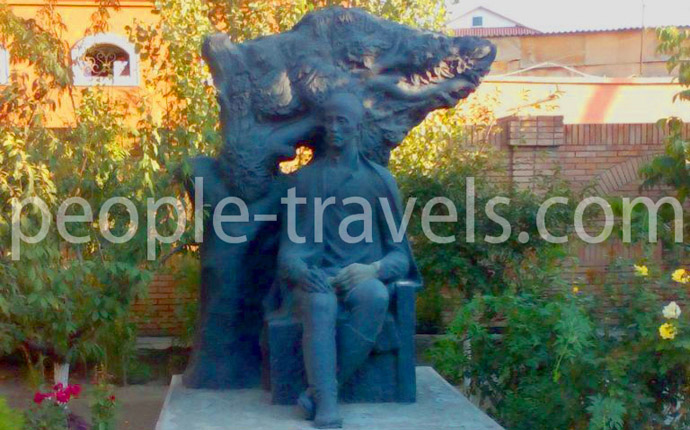 While visiting Khamza museum you can see the hall paved with stones and in that moment you feel a total immersion into the past. The ceiling of one of the rooms is very beautiful and unusual.

The exhibition of Khamza museum in Kokand consists of office room of Khamza's father, study of Khamza, where there are piano, Uzbek musical instruments, books and magazines. Next to there are rooms of Khamza’s mother and his sister, who after the death of Khamza raised his son.