Stretched back to the centuries

On the left bank of the Amu Darya there is an ancient settlement Khazarasp that preserves the most ancient fortress in Uzbekistan. Located near Khiva in 3-4 BC it was a big developed city but now there is only small village with unique fortress that refers us to the ancient times.

The spirit and the cultural aura of Khazarasp formed over the centuries. Its story referred to the Alexander the Great times and even now preserve the historical heritage of our land. 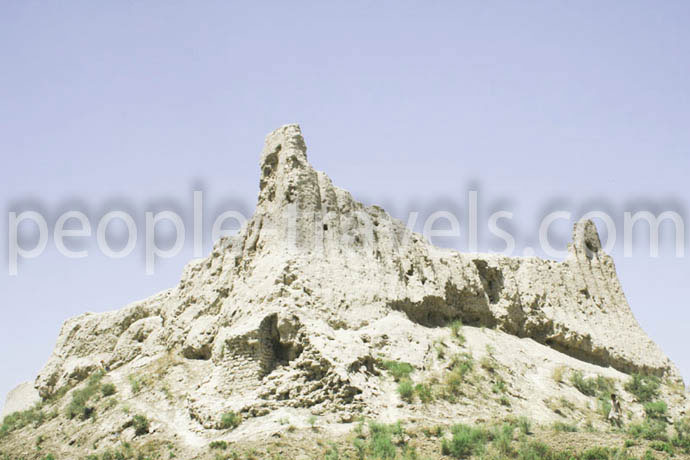 Particularly tourists are fond of visiting attractive small shops and bazaars. And this small town has always had a special significance.

Most archeologists are silent on the issue who has built this fortress, not confirming any of the versions. Nevertheless, archeologists are sure that it was formed before 4 BC. This monument of our history is vast mound on a flat hill.

The excavations showed the picture of a few streets respective to XI-XII centuries. They linked the western and eastern gates, where were small corners of street artisans, jewelers, merchants and small traders as well as the central market. Market covered more than two hectares of land. 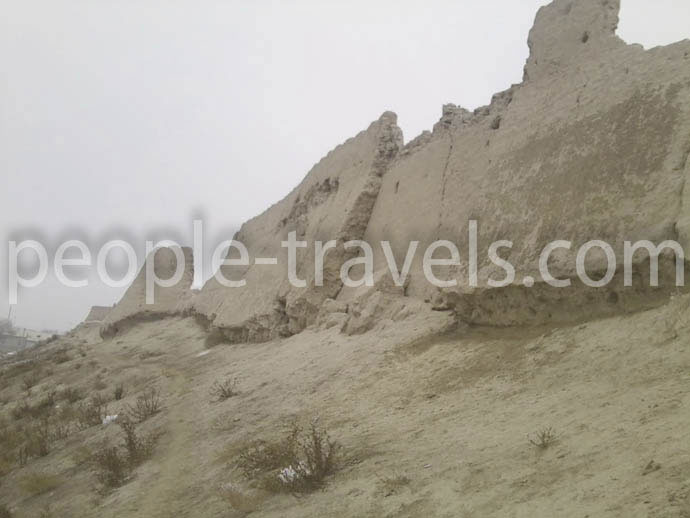 The construction of the fortress refers to the time when Zorastrian traditions became one of the main spiritual values of the local people.

Therefore, it became the part of treasury of our priceless inheritance and was included to UNESCO World Heritage List.