The island of Renaissance

Vozrozhdeniya Island is located in the Aral Sea and several decades ago it was one of the most secret military bases in the world. Renaissance Island, as it translates from the Russian, was secret military base, where from 1949 to 1992 carried out research on the development of biological weapons, today, it is not dangerous and is not a source of the anthrax or plague spread. 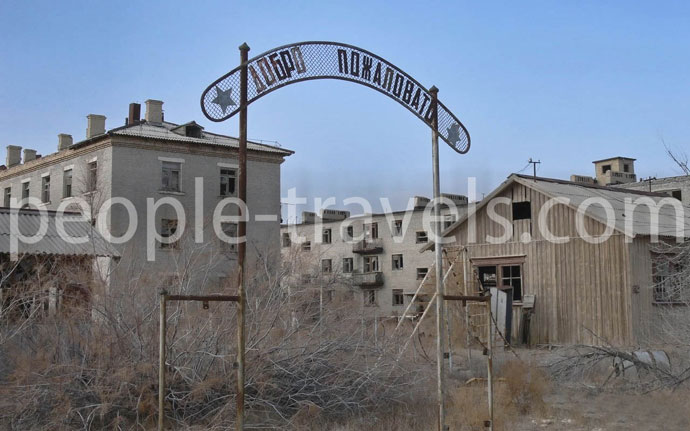 Kantubek considered as a main center of Vozrozhdeniya Island that now is in ruins. However, several decades it counted 1,500 inhabitants. The town has impressive dimensions, half dozen of three-storey barracks and officers houses, two clubs - for soldiers and officers, as well as the building of primary school. These all looks now like empty and abandoned city.

And after the collapse of Soviet Union this secret base was abandoned. And now the island turned into a peninsula, and separated from each other by western and eastern basins of the Aral Sea. 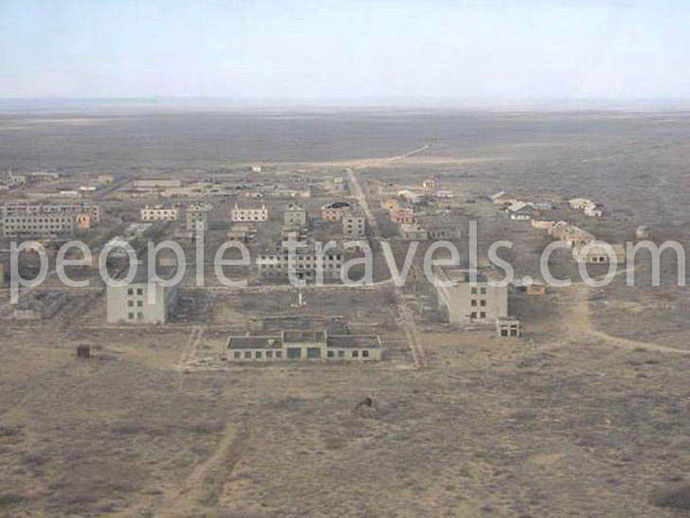 In accordance with recent research, anthrax spores and bubonic plague bacilli were made as chemical weapons and stored in this island. Some seriously believe that the deadly bacteria unknown to science, which were created in the island, are still there and because of this the region is still dangerous.

However, ten years ago was conducted the project focused on decontaminating of 10 anthrax burial sites. In summary, it should be noted that, apparently, the landfill on the Vozrozhdeniya Island did not present a significant danger to the health of the inhabitants of the region. 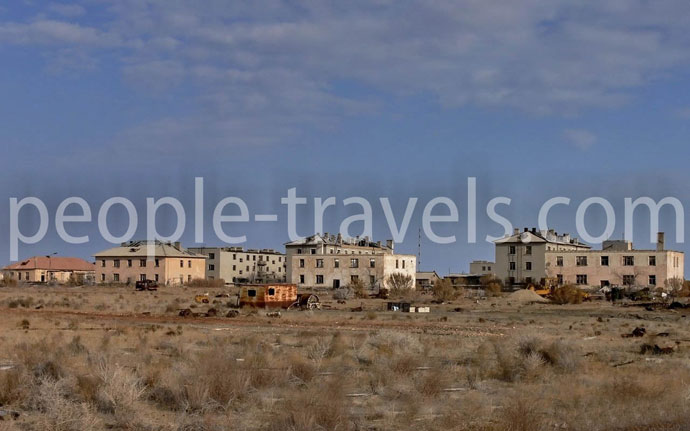