Karakalpak folk art culture is a unique part of our inheritance. Art, crafts and folklore are based on a single aesthetic ideal. The folk ornaments of embroidery, carpet weaving and its origins are linked with the heritage epics of Karakalpak people.

In the old days in the folk festivals, Navruz holiday was held to gather the arrival of spring in open areas around the towering hill. During holiday was arranged several entertainments such as horse games, contests and bucks. In Navruz girls certainly come in traditional folk dress - embroidered dresses, skullcaps, jewelry. 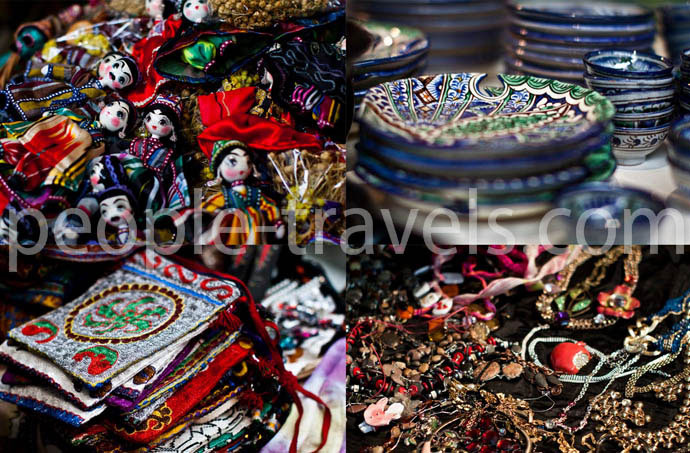 The women's ritual clothing contains military decorations. Many scientists in their studies attribute this to the fact that in ancient times nomads from an early age girls were taught horsemanship, military and hunting skills. In the event of an attack in the absence of men, women had to be able to protect the family.

Indispensable attribute of ritual clothing of Karakalpak women included in the scope of their dowry, and something that cover their head, shoulders and upper body so that only the face was open. There is a theory that in such clothing were dressed the ancient Sogdian women as evidenced figurines found by archeologists.

Art is often appealing to folk traditions. It is connected with the activity of Igor Savitsky, who in his time conceived the opening of the museum as a school of fine arts for Karakalkak self-taught artists. 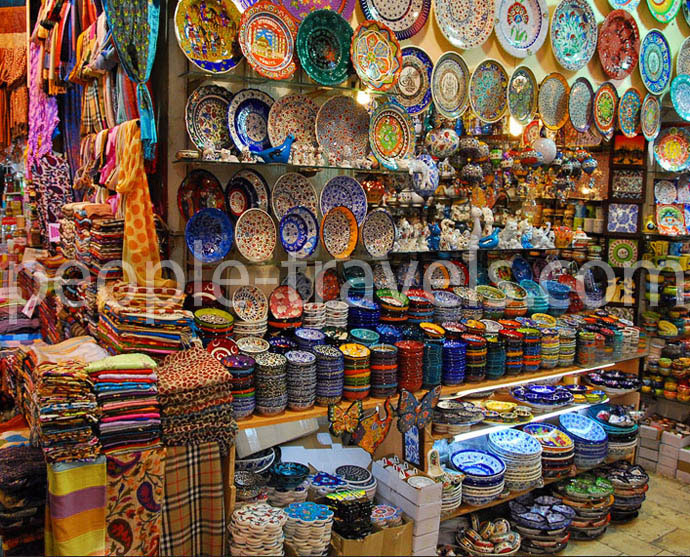 Historical, cultural and spiritual traditions of Karakalpak people have become an important layer of interpretation in the work of such contemporary sculptors who often turned to classical subjects; their work is distinguished by a strong connection with the epic heritage. The rich cultural heritage of the Karakalpakstan is reflected by the work of Izentayev, Serekeeva, Saipov and many others. Their works include the motives, methods, elements, and most importantly - the atmosphere and expression inherited from traditional Karakalpak folk art. For example, in the paintings of Serekeeva there is an interesting relationship with the texture of carpet weaving and embroidery.

Brightest segments of Karakalpak culture underscore the idea that the national culture of Uzbekistan possesses originality and uniqueness, and feed its individual cultural, artistic currents define a coherent picture of its development. It is a pledge that despite globalization processes, this culture will not only preserve the originality, however it will develop further.