Ancient town in the sands

Among the findings and the remains of cereals: rice, wheat, millet, buckwheat and beans - the culture is not typical for this region. 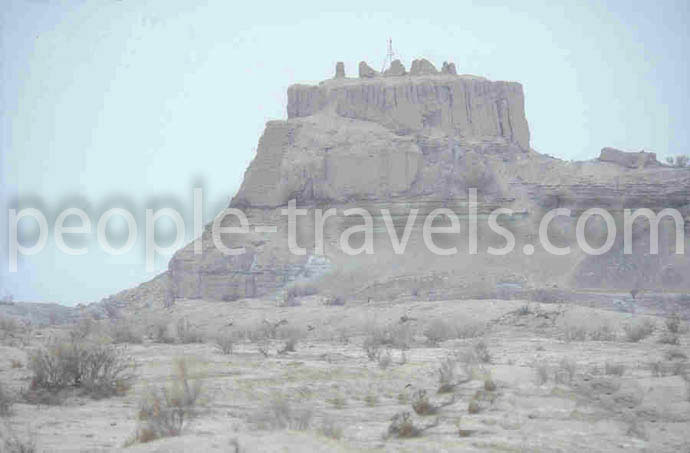 That is evidenced by the presence of one family several kilns pottery. In such furnaces may have fired water pipes found in its vicinity.

During excavations were found numismatic collection, consisting of nearly 5,000 coins (there are silver). It has allowed archaeologists argue that in the Middle Ages Otrar was a major trading center, where widely developed commodity-money relations. Passed through this town the caravan routes had been connecting the nearest and the Middle East and Central Asia with the nomads of Eurasia.

Most of the coins were minted in Turkestan, in Iasi and Shasha, a small part - in Samarkand and Bukhara. During the excavation of the settlement are found only blanks for coinage. The same coins were found across the territory of Tashkent, Samarkand and ancient Taraz, in Suzak. 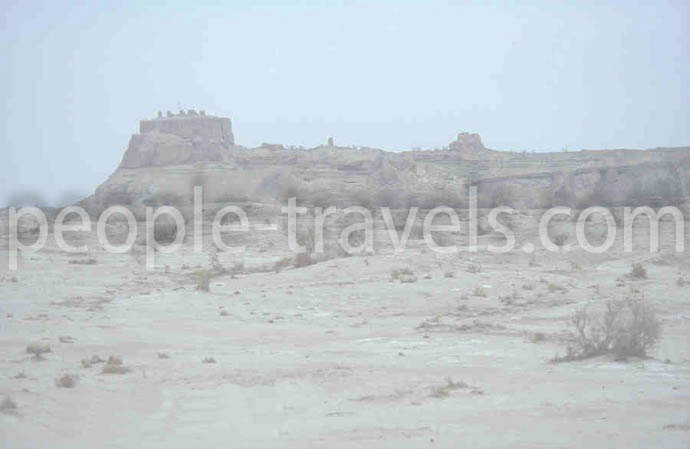 In this season of excavations were deployed large quarter craftsmen ceramists. Available material allows researchers to establish several stages of development of the ceramic case from lower when ceramics produced one family, before the emergence of more complex organization - the shop.

In this form of the production the family was busy preparing the clay, the other - its firing, the third - the sale of products. Here is found the architectural complex dated X-XII with the largest room was found the remains of burnt carved wood. Well-preserved wooden structures on a deep carving, ornament, picture fantastic creatures are of great interest to study the art of the distant past.