Khorezm oasis always attracted attention with its majestic beauty, uniqueness and mystery. The scientists have begun to study the history of ancient Khorezm only in the middle of the last century, and still it hides a multitude of amazing secrets.

Khorezm region has many ancient fortress and monuments that reflects national architectural inheritance of Uzbekistan.

Here is the fortress Sulaymon Kala that is located in Hazarasp area of Khorezm region. It has a history of three thousand years, and now here conducts large-scale work on the restoration and improvement of the fortress. 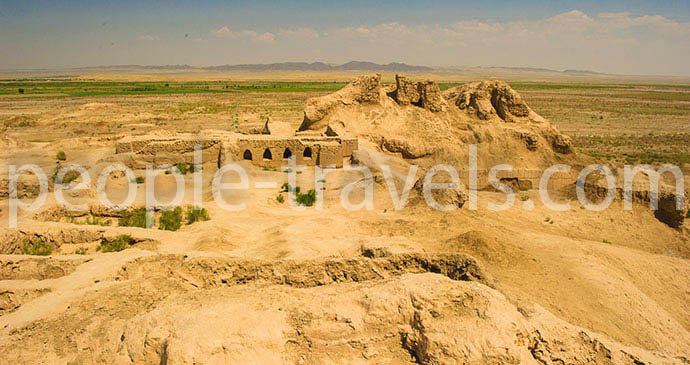 Here was created unique Hazarasp complex of ancient monuments such as restored fortress wall, renovated mosque, oriental bazaar, craftsmen homes, teahouse, hotel, and fortress-museum "Hazarasp", as well as an amphitheater with 600 seats. It is also planned to ennoble the flowing channel next to the fortress and is located on the territory of the lake, which would allow for boat trips here.

It also should be noted that this region has a great scientists.  Name of the great mathematician Muhammad ibn Musa al-Khorazmiy (end of VIII-IX century beginning) immortalized in the notion of "algorithm". The word "algebra" sounds almost the same in all languages of the world. It has entered into use by the works of the great scholar of Khorezm. His mathematical treatise called "Al Jabr wal Muqabala" from the first word of which was an international name of science - algebra.

Modern Khorezm is an area in which the natural and economic conditions are favorable for the development of various sectors of the economy.

Khorezm carpets are famous all over the world. As a result of an emphasis on the repair and restoration of historic, cultural and architectural sites, increase the flow of foreign and domestic tourists that reflects in rapidly developing tourism industry. 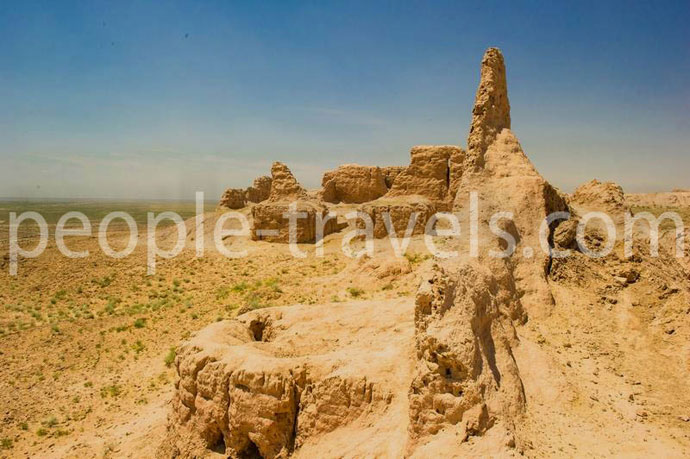 President of the Republic of Uzbekistan adopted program of tourism development in the Khorezm region 2013 - 2015 years, within which will be implemented around 200 projects with a total value of $86,76 million. The program provides the improvement of tourism and transport infrastructure, reconstruction of tourist facilities, development of new tourist destinations, products and services.