Bewitching oasis of the desert

Great Prophet Suleyman ibn Daud Abu Waqqas is one the most honored spiritual counselor of Central Asian region. He was depicted in historical evidence as a magician who often flew over on magic carpet and made wonders.

All his life became the parts of numerous legends and tales. One of the wonders that refer to this name was in Djizzak region – he touched the rock, and healing spring appeared from the ground.

Now there is an emerald lake that was formed by the miracle at the depths of the mountains. According to the legend in that place formed an oasis among boharic (unirrigated) lands that give an chance to create a glowing town.

Avliyo town is famous for its unique source that attracts many people as a place of pilgrimage around the lake. This kishlak is more than 1300 years old and located in Djizzak region. Its name is connected with uncle and hermit of Prophet Muhammed. 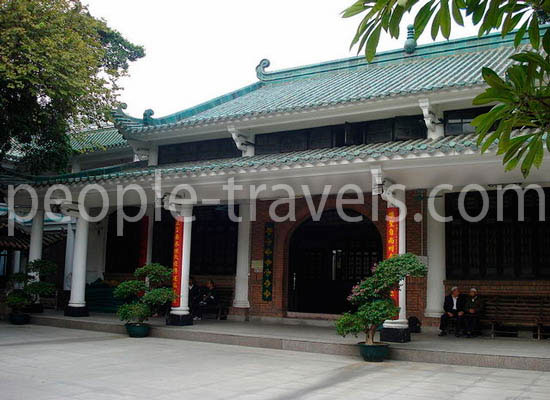 The healing source as a unique part of real legends

Six years ago, the mausoleum was restored and flow of pilgrims increased in several times. The newly-weds love this place – many people come here to ask for blessing from healing source before starting a family life.

In accordance of numerous legends special attention is given to the requests, expressed near the holy place are met by the Saint. For this, one has to take three swallows from the source and whisper the request. In mausoleum, clergyman reads very beautiful and poetic prayer.

Here you will see many people, children, taking water into bottles, cups, glasses, and brave gold fish approach very closely, not being afraid of noise and huddle. The fish in this lake is also considered as holy, and it is not allowed to catch it. It is allowed to feed them, and they are waiting for bread crumbs with pleasure.

Uzbekistan is rich with such amazing and mysterious places, however there are many of them that are undiscovered and keep spiritual value.

And it is very pleasant, that period of oblivion is over and these places are restoring together with people’s faith in themselves and in the future.

Beautiful scenery of the town of Golden Valley will leave unforgettable impressions and present moments of tranquility and peace, imbued with the atmosphere of mystery. This nature stores still vivid moments of the past.