Towards a Genuine age of Andijan, until recently, historians have only imagined. It was believed that one of the major cities of the Ferghana Valley emerged more than two thousand years ago. Written sources of this period almost did not survive. But guesses of scientists a few years ago confirmed the sensational finds. At a depth of four meters was discovered archaeological complex. It dated back to VI-IV centuries BC.

The earliest material - fragments of fortifications fortress - were found in the south-western part. Archaeologists have found evidence that the city did not just in its infancy, but developing. It found objects dating from the VI-IV century BC, in particular the set belonging to some of the Hellenistic culture. 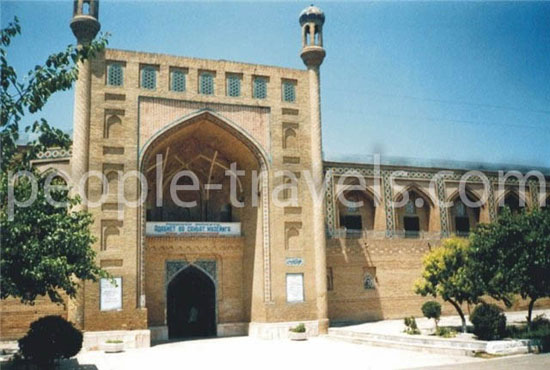 History of Andijan: unrivalled points of past centuries.

Fergana valley is called a unique place in Central Asia, where you can see the sands, mountains and fields. Golden Valley is completely surrounded by the mountains of Tien Shan. And the only way out of the valley - a "Bekabad gate", with width up to 20 m. The area of the valley is about 80 thousand square meters, is an extraordinarily beautiful place that attracts tourists and locals alike. This is where lies the ancient city of Andijan, whose age is more than 2000 years.

One of the first sources, which describes the Fergana Valley is Chinese source. The Chinese called this area as the state of Davaan. One diplomat describes the rich agriculture, and crafts of the valley that leads to the conclusion that the people led a sedentary lifestyle. In Soviet times, archaeological expeditions were organized, through which were found a few sites of prehistoric man.

The main attraction of Andijan is the fact that this city is the birthplace of Babur, the great poet and military leader, one of the most famous representatives of Tamerlane. He is the founder of the Mughal Empire. Among the monuments the attention of tourists will attract madrasah Jami, the area under the open sky - Hurmanchilik where craftsmen working on stamping, embroidery and artists. Here you can buy their products.

Ershi - the capital of the ancient state of Davan, it now has a name Mingtepa located thirty kilometers from the ancient city of Andijan. Andijan region known for its holy places. Among other famous shrines of Imam Ota, Tuzlik Masar, Oak Gur, there is spring Shirmanbulak. According to historical research, Andijan reached the peak of its prosperity in the era of the dynasty of Timur. The only major architectural monument surviving a catastrophic earthquake in 1902 is Jami huge madrassas. Built in the late XIX century, this building is very impressive. Its length is about 123 m 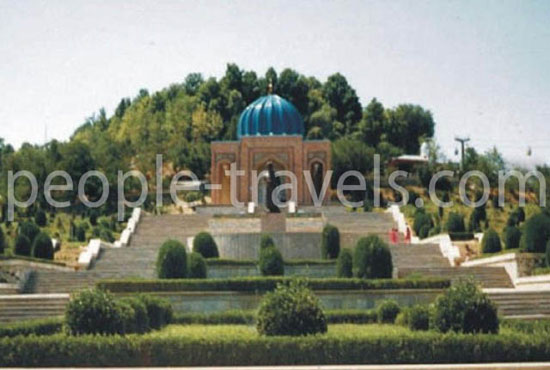 Every year here in Andijan takes place the competition "Star of Turkestan" in the League Cup of Central Asian, exhibition of Akhal-Teke horses, attended by 65 horses of this unique breed. The ancient people, who lived in Central Asia, had a real cult of the horse. The golden color was a divine meaning because the horse was dedicated to the god sunshine!

The history of this breed started in ancient times, in the days when many Iranian-speaking peoples who inhabited the territory of Central Asia, began to withdraw horses that were superior to all others in strength and beauty.

With Peopletravel you have a chance to visit the exhibition and enjoy the beauty of these heavenly essences. 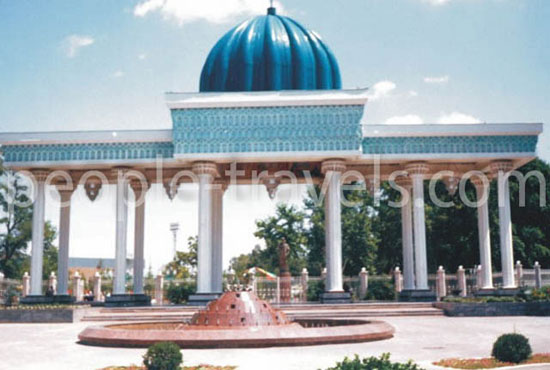