Mingtepa. All ancient riddles and mysteries

All ancient riddles and mysteries

The ancient name of Mingtepa is Ershi. Mingtepa is a small ancient town with breathtaking scenery that can bewitch with the extraordinary beauty of the landscapes, hospitable people and the incredibly beautiful masterpieces of the ceramic artists.

After all, it is famous for its Mingtepaceramic artists. This craft survived thanks to several families of craftsmen, conveying secrets from generation to generation. Mingtepa pottery stands out by wealth of decor. Recognize the ceramics of this ancient city is not difficult.

The blue color is dominated in these pieces of art. Masters from Mingtepa have kept the recipe immortal majolica, the color of which does not tarnish with time. 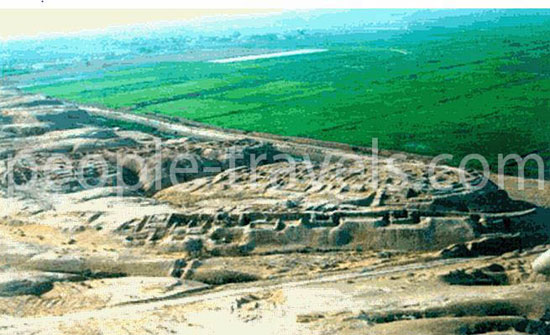 History of Mingtepa stretching back to Medieval

This town was founded more than 2000 years ago. As the eastern gate in Transoxiana, Mingtepa was the center of a lucrative trade with Kashgar. The city reached the peak of its prosperity in the era of the dynasty of Tamerlane. For centuries, Mingtepa served as the eastern gateway to the valley oases.

Mingtepa was located on site of an ancient caravan route that once linked the several cities of the ancient East. Here once stood caravanserai.

The only landmark preserved in an earthquake in 1902 is a miracle - grand madrasah built in the late XIX century that has a length of about 123 square meters.

Mingtepa is a town that can be proud of its nature: mountains, valleys, forests, lakes and rivers – make the reason why it can be called as Central Asian piece of Switzerland.

Open the incomparable history and splendor of Mingtepa with your guide to spellbinding East Peopletravel and order one of the captivating tours to the heart of Asia.

All ancient riddles and mysteries of Mingtepa will not leave you indifferent. 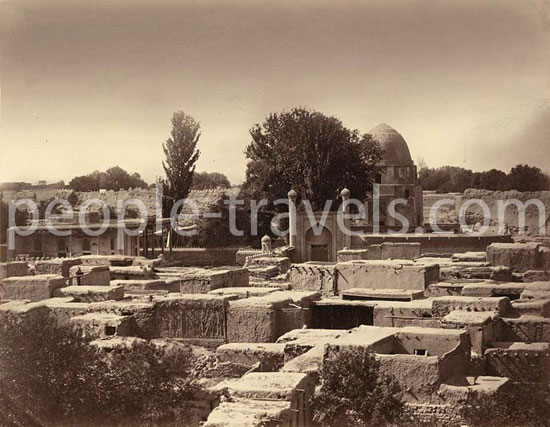 At all times, the East treated to travelers and merchants with great respect and reverence. Their safety and freedom of movement has always been a matter of national importance under all dynasties and reigns.

Curious and hungry for all new the East absorbed different ideas, cultures and traditions like a sponge, generously sharing his achievements.

The famous "Eastern hospitality" is not just a word - it's a philosophy that has its roots back centuries, and which cannot be undone under any social and political change. The generosity and hospitality of Uzbek people you will be able to experience in Rishton.

Our company offers lasting impression of the beautiful places, old relics and monuments.