Fergana valley is located at the crossroads of ancient civilizations. Its area is an ensemble of sites and monuments of cultural heritage, which symbolize a common history and an amazing display of cultural diversity.

Among them a special place is occupied by elements of the intangible cultural heritage, representing the practices, representations, expressions, knowledge, skills as well as the instruments, objects, artifacts and cultural spaces associated with communities, groups as part of their cultural heritage. This inheritance is an integral part of the life and culture of Uzbekistan. 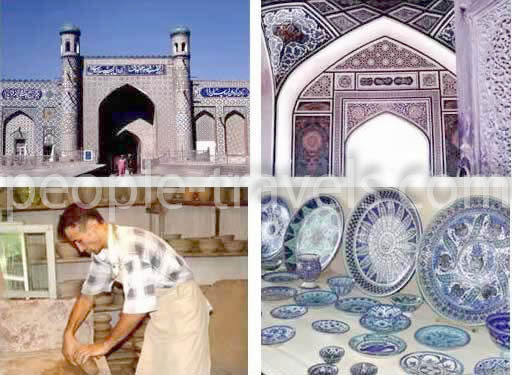 If we consider the development of national culture in the context of the formation of entire civilization, on the one hand Fergana art is a wonderful exotic island; on the other is an integral part of the cultural area, which we call the art of Uzbekistan. This is the feature of the culture of our country, which intertwined heritage of independent, self-valuable and rich regional cultures: Bactria, which combines the traditions of Hellenistic and Buddhist cultures, Sogdian, Iran, Sassanian, and ancient Chinese culture, as well as the oldest heritage of Khorezm.

Cultural heritage of Fergana valley is diverse as formed under the influence of many peoples who lived in the area for thousands of years. Contribution to the development of culture had made dozens of nationalities. The traditions of all these peoples had left their mark in music and poetry, cuisine and dance of Fergana culture.

The inhabitants of the valley keep sacred traditions, as they evolved over many hundreds of years. 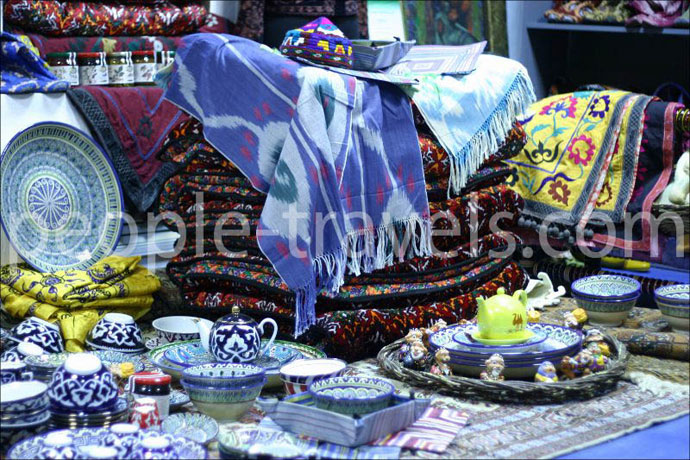 It is impossible to imagine Fergana without Silk Road. Through the Fergana passed the important segment of the Silk Road that linked Rome, Greece and Asian countries. This fact contributed to the transfer of not only cultural values, but also the advanced technology of that time.

Along with the traders penetrated their unique music and customs. It is up to them went tradition of minting coins and paper use, the former at the time of the great jewel. After independence, the culture of Uzbekistan received a rebirth since been revived many forgotten traditions and customs.