Shafirkan. The place that shift every visitor to Medieval tale

The place that shift every visitor to Medieval tale

Archaeological evidence suggests that the settlement on the territory of modern Shafirkan was founded in the early Middle Ages.

According to legend, the founder of the city was the Sassanid Shapur prince, who lived in the III century BC. Currently Shafirkan is a district center in the Bukhara region of Uzbekistan. It is home to the representatives of various nationalities: Uzbeks, Tajiks, Russian, Turkmen and others.

The main attraction is not only a historical uniqueness of the town, but also charming atmosphere of the flora and fauna of the mountain range. The territory of modern Beldersay is a green area that is rich with representatives of the feathered world. In the thick juniper forests can be found rare birds such as wood pigeon, bunting, turtle thrush, Turkestan owl and the starling.

Cuisine with various preferences, national color, masterpieces of art, spirituality of local people and spreading legends that are kept from remote time – all this cannot be compared with other places of Uzbekistan. It is truly unique place that shift every visitor to tale and bewitch with unforgettable atmosphere. 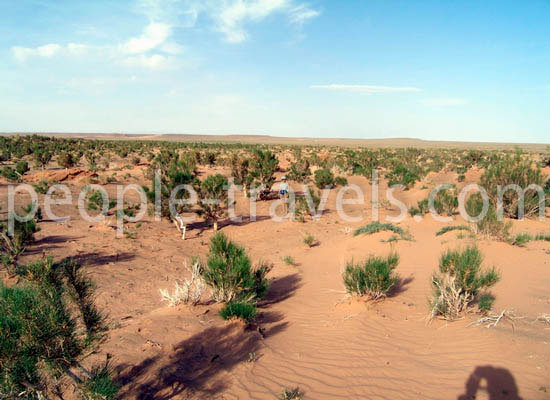 Attraction of the ancient city

Only here you will be able perceive all the wisdoms of Oriental tales and legends, plunged into the extraordinary secrets of medieval architecture that will leave an incredible mark on your soul.

Throughout many years tourists and guest, enchanted by this eastern town, admire the translated ancient texts; art works with inimitable in its beauty motives that still keep the spirit of Medieval.

Many villages of Uzbekistan in antiquity of the Great Silk Road create unforgettable picture of the Pearls of East. Cities such as Samarkand, Bukhara, Khiva, Shakhrisabz and Shafirkan have been considered as the oriental cultural centers. The beauty and many attractions can impress any traveler bewitching with amazing. This place will make your trip to Uzbekistan unforgettable. 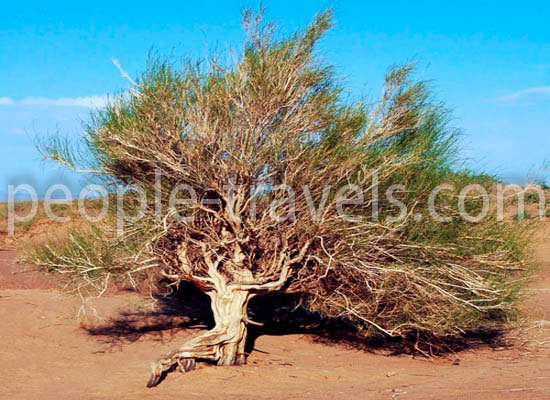