This unique mosque is located in Bukhara and was constructed in XII-XVI. Intra-district mosque associated with the medieval market center of Bukhara. The main facade has asymmetrically positioned portal on which there are major architectural decoration.

Original foundations of the portal arch, where a rectangular frame mounted quarter- serried columns, are a relic of the early medieval architecture corrugations.

In the decoration of the portal applied and patterned brickwork sets that were embossed with filling girihi carved terracotta tiles and framed entrance arch. 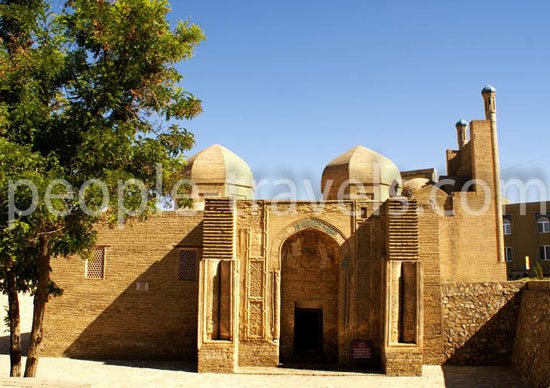 The oldest surviving mosque of Bukhara Magoki - Attari is located downtown near Lyabi Hauz complex. In medieval near the southern gate is situated a center of fire-worshiper temple.

Arabs, capturing Bukhara, founded on the site of the temple is one of the first mosques. In the beginning of last century under layers of soil was discovered a south portal of the mosque with unique ornamental brickwork and carved ornaments ancient glazed pottery. This portal of XII century is considered one of the masterpieces of Bukhara architecture. If you come to visit Uzbekistan you can see many unique and rare buildings. 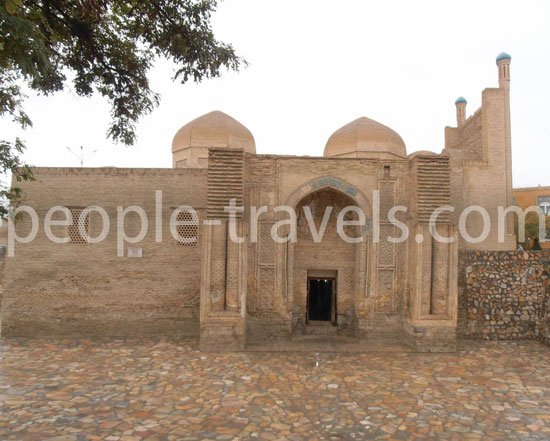 It was decorated with carved stucco and paintings. The main features of this mosque that differ it from other religious building of Medieval are asymmetrical type of construction and decoration that was inherited from Zoroastrian culture.

Among the numerous specimens preserved in Bukhara, definitely is worth getting acquainted with is Magoki Attari Mosque.