The final spreading of Islam in the whole Central Asia determined the high attention to the establishment and maintenance of buildings of the Islamic cult. At the end of the IX century the town of Bukhara turned into one of the significant, cultural and religious centers of the Islamic world, called “dome of Islam”. Today there are many mosques, burial vaults and madrasahs in Bukhara. 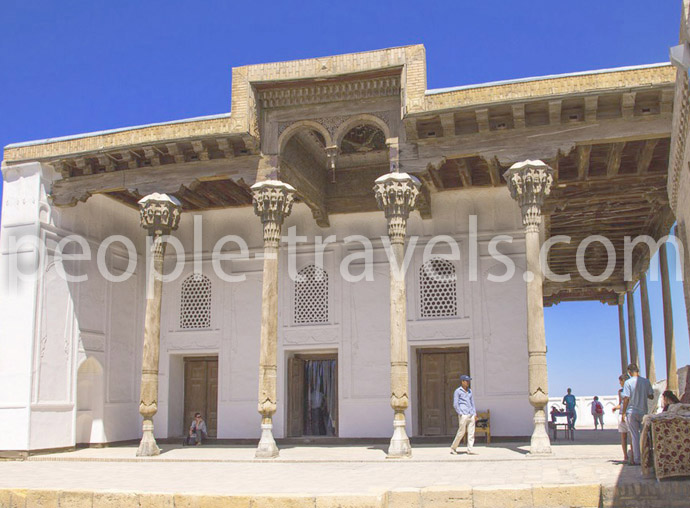 So, in one of the most amazing and ancient monuments of Bukhara in Ark fortress Djami Mosque remained. The mosque was erected in Ashtrakhanids’ time. Today Djami Mosque is the architectural and cultural memorial referring to the World Heritage of UNESCO.

Djami Mosque in Bukhara is constructed by analogy with a big quarterly mosque and has winter and summer parts. The winter part is a four-column hall which has several entries. The summer part is an iwan (arched room), which surrounds the winter hall of the mosque. 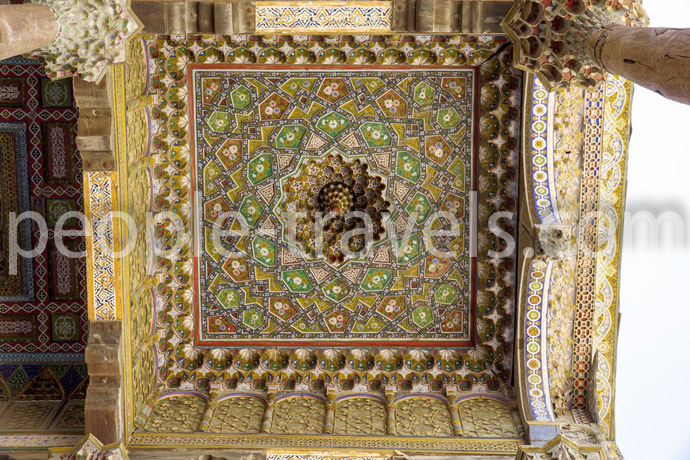 Today the exposition of ancient manuscripts is in the building of Djami Mosque.

To visit Djami Mosque in Uzbekistan you can within tours by Peopletravel Company. Having chosen one of the introduced tours to Uzbekistan you will visit holly Bukhara with its ancient and historical sights.