During your travel to Uzbekistan don't forget to visit one historical place - Burial of Sheih Akhbor Vali. It is located in Kagan district of Bukhara region. The total length of tombstones is 14 meters, its width - 2.20 meters, and near burial is located tomb of murid - a man dedicated to Islam and mastered basic teachings of Sufism.

According to the researchers, on the territory of Uzbekistan once stayed Atlanta owning the art of managing the energy of thought, one of which was Sheih Hodge. In the book "Manokibi Hodge Kabul Akhbor Vali" refers to the fact that people called him Abu Iskhokov, he came from an ancient family Aude, had 2 wives and eight children.

Sheih Hodge was very tall - about 13 meters, and he lived over 4,000 years. It is believed that the worship of his tomb equivalent of seven pilgrimage to Mecca. The most interesting thing is that Sheih Hodge served just 4 Prophets - David, Moses, Jesus and Muhammad. At the same time he studied the holy books of the three religions: Judaism - Talmud, Christianity - the Old Testament and the Bible, Islam - the Koran. 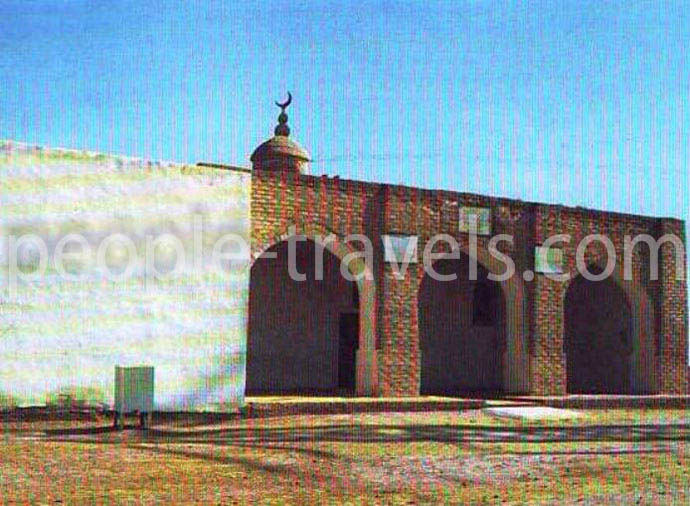 At a meeting with Sheih David Hodge was awarded a unique gift - convey information about these sacred books from generation to generation. For this he was nicknamed "the man of all religions." When war broke out between Arabs and people of other religions in the ancient Mavara, he stood at the head of the troops. And during one of his regular clashes in the year 652, the great Kabul Hodge died tragically.

It is worth noting that the ancient family of Sheih Hodge - Aude is very often mentioned in the suras of the Koran. Members of this genus have a very high growth, superhuman qualities, and it is possible that they have the power of thought, which allowed them to identify themselves as demigods.

So to test this idea, hypothesis and explore the burial of the great Sheih Hodge Achbor Vali, August 16, 2003 was organized by the scientific expedition. In a study of burial specialists, surveyors used a special device called 81K-2 (GPR), which allows the method to study electromagnetic raying earthen ground for foreign objects up to 60 meters. 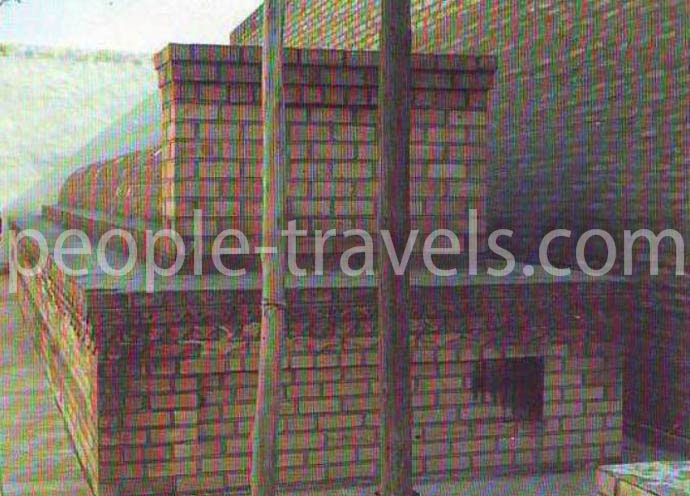 According to the survey showed the following: in the grave are really huge bones, once integrated. There are some of the bones fragments have a length of 2.5 to 6 m. However, the structure of the object has been destroyed. According to the locals, it was determined that in 1982 the Ukrainian archaeologists partially opened burial of Sheih Khoja.

Witnesses claim to have seen how archaeologists fetched from the burial of hip bone, whose length is 70-80 cm, pitcher and 4 ancient books. To date, the fate of these items is unknown. However, the results of the expedition in 2003 gave good reason to believe that Sheih Hodge Kabul Akhbor Vali still is a descendant of the great Atlantean.