Museum of Babur in Andijan

On the territory of the Babur architectural memorial complex in Andijan there is one more place for visiting tourists. This is the house-museum of Babur.

The Andijan museum of Babur has full collection of Babur works, as well as articles about the life of Baburids. The museum also has many historical exhibits not only of Babur works, but his daughter who wrote as perfectly as her father. Many of the miniatures and gifts of the rulerare shown here. In the Babur literary museum of Andijan people can also learn interesting facts about the life of the ruler. It can be done during the lectures, which are held by museum workers.

Under Bobur, the former ruler of Fergana, the building was built as a madrasah, but was destroyed after he left Maverannahr (Mesopotamia). The building of the museum was renovated in the late 18th century, as a town hall, the residence of the ruling family of the city. In 1990 it becamethe Babur Literary Museumof Andijan and now has a collection of reproductions of famous paintings and miniatures from the chapters of poetry and prose of Babur. 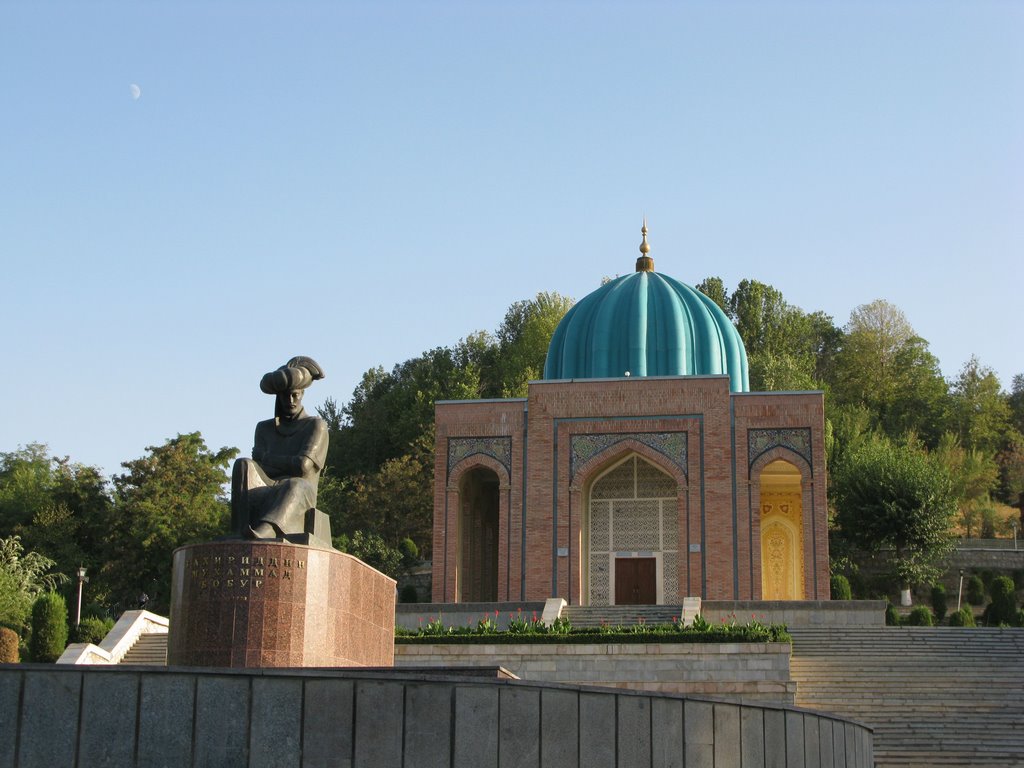 In the Babur museum in Andijan there are many other exhibits - personal belongings of the famous Andijan poetess Nadira Begi (1792-1842).

If you also want to visit the Babur house museum in Andijan as a tourist, leave a request for the Uzbekistan tour around the Fergana Valley and Andijan in particular.