Zakhiriddin Mukhammad Bobur was an important person in Central Asia and India, he remained as a great governor and commander, who created a huge empire. He also left his mark in world literature, having created one of his most famous works "Babur-name". The description of the homeland of Babur - Andijan takes not the last place in the "Babur-name".

In the south-east of Andijan there is the Babur Park, which was opened in 1993. The park is a large garden located on the slope of the hill Bagishamal. In his childhood, Babur liked to visit these places. They say that just before he left Andijan, he had climbed the hill to enjoy the panorama of his native city. 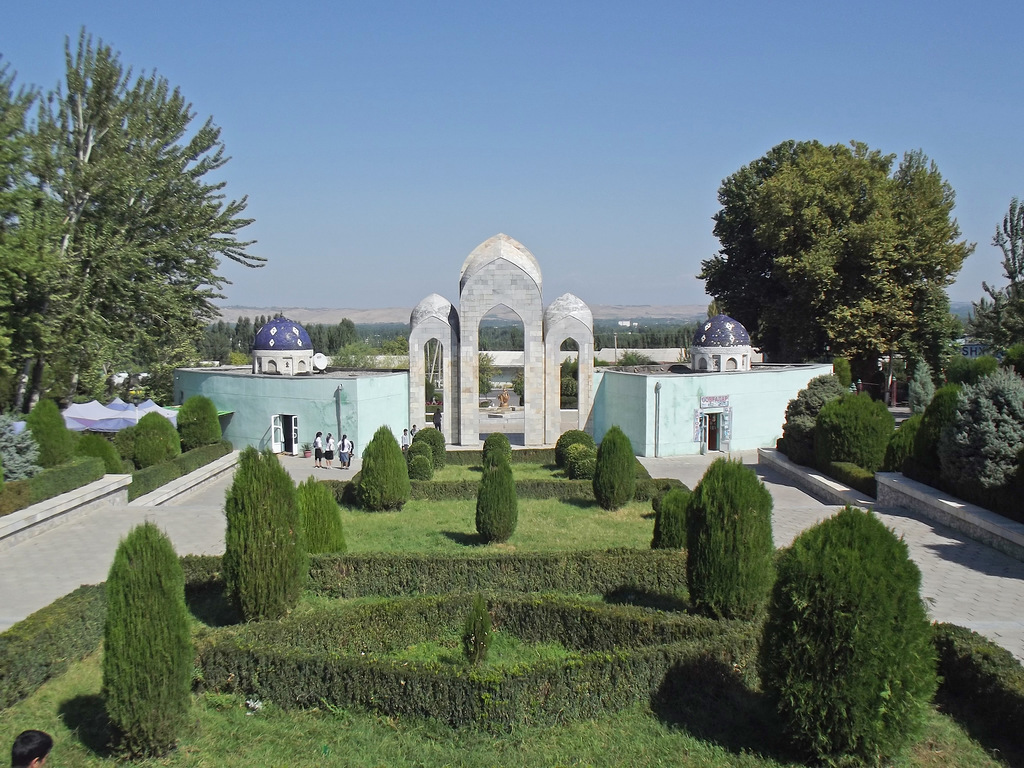 The National Park named after Babur is the place that cannot be missed during Andijan sightseeing tour.

Bobur Memorial Park in Andijan is a favorite holiday destination for both Andijan residents and guests of other regions of the Fergana Valley. Families come here on purpose, because in this parkone can combine pleasure with usefulness. Except the fantastic nature, it is here that you can visit the unusual museum, which contains rare documents of history and literature of the dynasty of the Baburids. 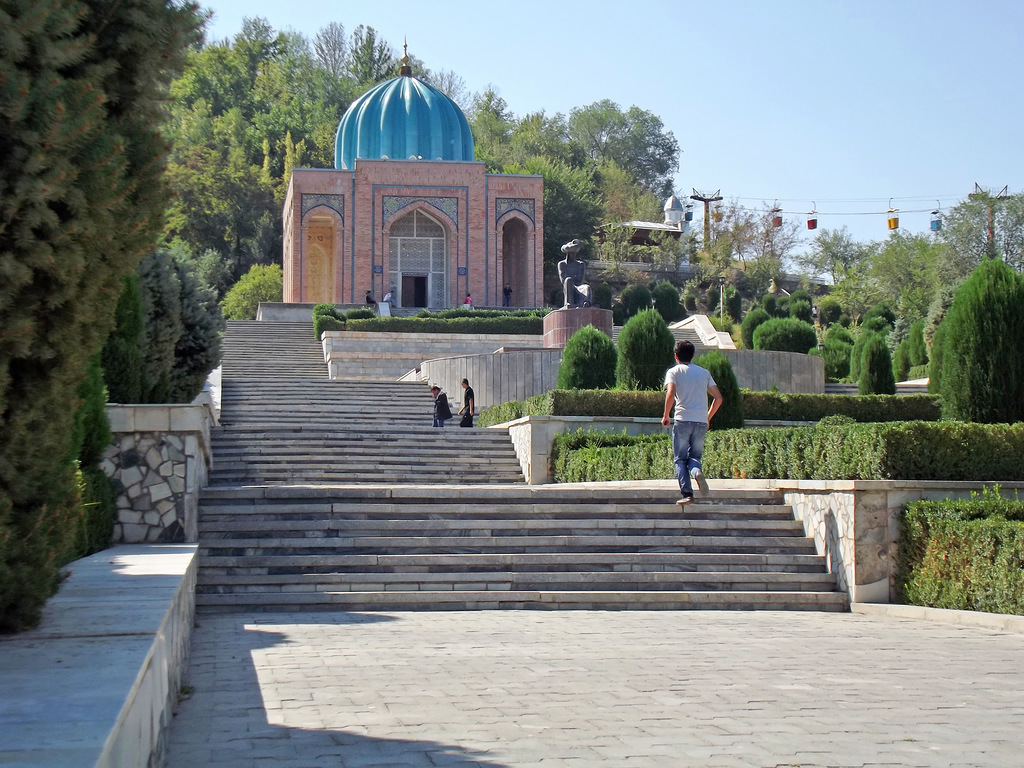 The exotic plants are planted in the Andijan Babur Park. These are both fruit and ornamental trees.

The entrance with the arch decorated in traditional oriental style leads to the architectural memorial complex, in the center of which is the symbolic burial vault of Babur, where the land, brought from Agra and Kabul, has been immersed from the landfill of the poet.

The most bewitching time to visit Babur park in Andijan is a summer morning on Sunday. On this day, against the background of the organized bazaar of artisans, there are dances and street festivities.