Stihia is an electronic music, arts and science festival.

The name means ‘force of nature’ and it comes from ancient Greek.

Peopletravel company, being a co-organizer of Stihia festival is pleased to launch its tours to Uzbekistan with the participation to this exciting event. 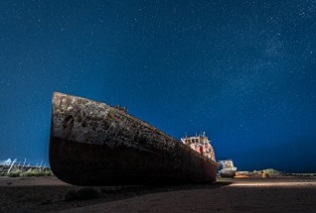 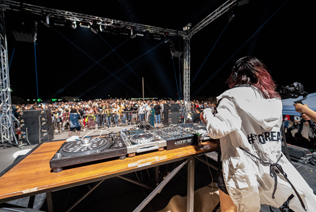 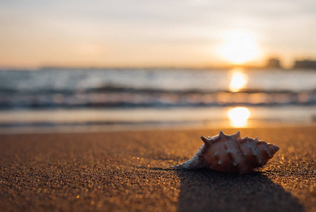 This project was conceived in 2017 in Uzbekistan with the aim of raising awareness about the environmental catastrophe of the Aral Sea, and to help the region. The Aral Sea was once the world’s fourth-largest saline lake. Over recent decades, man-made diversions have caused it to shrink to a mere shadow of its former size and created the most acute environmental problem in Central Asian.

While primarily a music event, the festival quickly grew into a solid movement and expanded its boundaries beyond playing techno sounds at the edge of a dead sea. Stihia is a combination of several projects that include musicians, artists, scientists, engineers, and entrepreneurs – all united to produce a spectacular blend of human interaction in one of the most unique places in the world.

This Festival is an Everest for DJs and musicians. Some of them travel 24 hours to get to the venue. The music genres primarily include techno, acid, and progressive. Some of the great artists that Stihia has previously hosted include: Acronym, Ah! Kosmos, Alien Rain, DJ Sodeyama, Interchain, Jamaica Suk, Mama Snake, Nazira, Nina Kraviz, Prisheletz, Yan Cook, Zoya Zerkalski and many more. 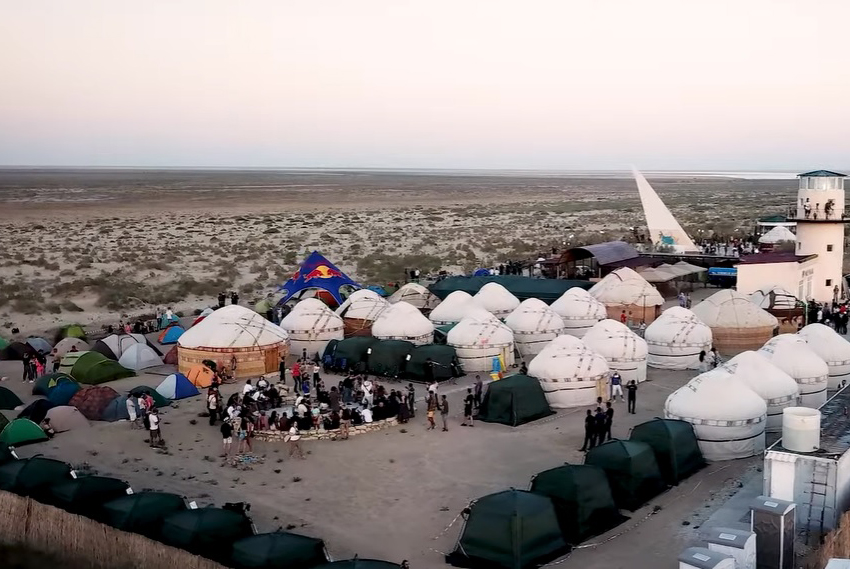 We will be glad to offer you a unique solution for your travel to Central Asia. Simply send us a request. 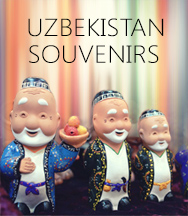 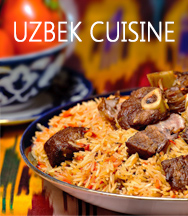 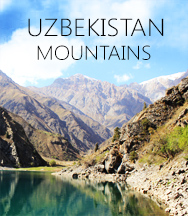 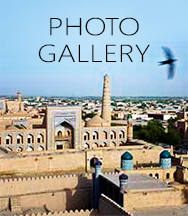