Generically about the Surkhandarya River in Uzbekistan

The Surkhandarya river in Uzbekistan is the right affluent of the Amu Darya.
The name is erected to the Tajik "red river" (surkh - red, darya - river).
The Surkhandarya is formed thanks to merging of two rivers - Tupalangdarya and Karatagdarya, flowing from the southern side of the Gissar Range.

The river’s length is 175 km. Two streams Sangardak and Khojapalak flow into the river Surkhandarya. The Surkhandarya feeds on thawed snow and glacier waters. Many sources that come out from under the ground allow plants to grow green in the mountains even in the hottest summer time, when the grass in the steppes completely burn out. 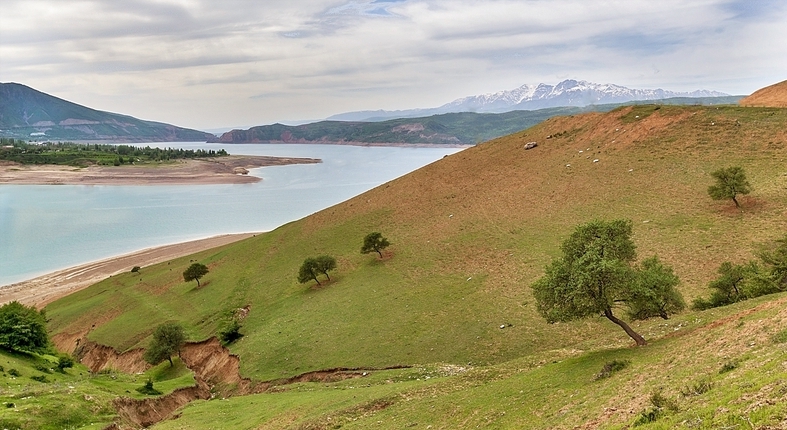 Sights along the Surkhandarya River

55 km north-west of the district center Shurchi, in the valley of the Khojaypak River, the right feeder of the Surkhandarya River is the Khojaypak Cave. The cave is unusual for having in it a large spring with a flow rate of about 20 liters per second. The length of the cave is over 220 m and a volume is 2700 m3.The spring breaks out from the bottom of the cave, at 30 m distance from the entrance.  Khojaypak cave is a corridor-type gallery.

The entrance starts with a fairly spacious grotto. A powerful hydrogen sulfide river runs at the bottom at a yield of about one and a half meters, from 20 to 60 cm in depth. 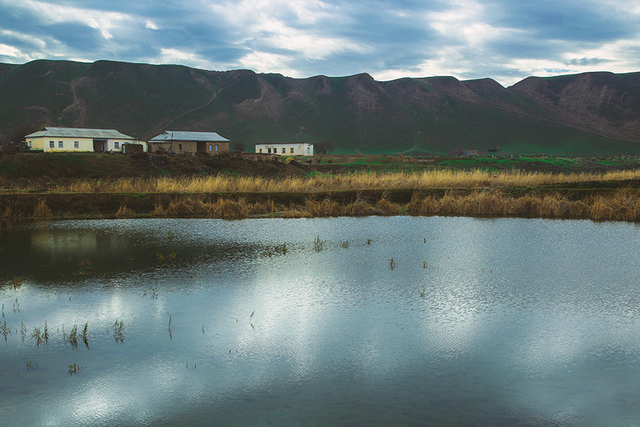 Long-ago, the territory of the present Surkhandarya region was a part of Bactria. The first human stands appeared in the dales of the rivers of the Baysun Range, among the mountain forests that give abundant gatherings of wild fruits and are inhabited by different species of savage beasts. One of the earliest is the famous grotto Teshiktash, located in the mountain gorge Zautoloshsay, refers to the Middle Paleolithic era.

At the confluence of the Amu Darya and Surkhandarya Rivers Termez is located. Old Termez is the oldest city in Uzbekistan, once blossoming and vast, as a result of enemy raids and internecine strife was destroyed.
Buddhist monuments were preserved at the ancient habitation of Old Termez. The modern city arose next to the ancient ruins.

Please, order a tour from Peopletravel, and enjoy your rest in Uzbekistan.