Irrigating the arid lands, the waters of the Zarafshan River made it possible the oasis to be appeared. In the late 70-s of the XX century in the Samarkand region the Zeravshan State Nature Reserve was founded. It stretched for 46 kilometers along the right bank of the river from Chapan-Ata heights. Currently, the Zeravshan State Reserve occupies the Bulungur and Jambay regions. From the south the reserve borders on Tajikistan. 2,518 hectares is the reserve’s area.

Today, ecological excursions in Uzbekistan, the Samarkand region are very interesting for tourists, especially trips to the Zarafshan Reserve. In this natural complex, flooded tugai forests and shrub thickets disappearing due to regulation of river flow, which retain some features of the flora of the Tertiary period, are presented. You can find sea-buckthorn, oleaster, willow, tamarisk, walnut and grapes in the Zeravshan National Reserve. Part of the vegetation has remained since the times when fruit gardens were planted in the area of the present reserve.

Early the Zarafshan valley was a tugai massif a few kilometers wide with impassable thickets, peculiar flora and fauna. Anthropogenic human impact led to a change in natural complexes. The forest massifs were scraped, the liberated lands were plowed up under crops of cultivated plants - cultural landscapes were created. All these changes adversely affected both the plant and animal world. Many left their former places and found still preserved lands for themselves, or disappeared forever. 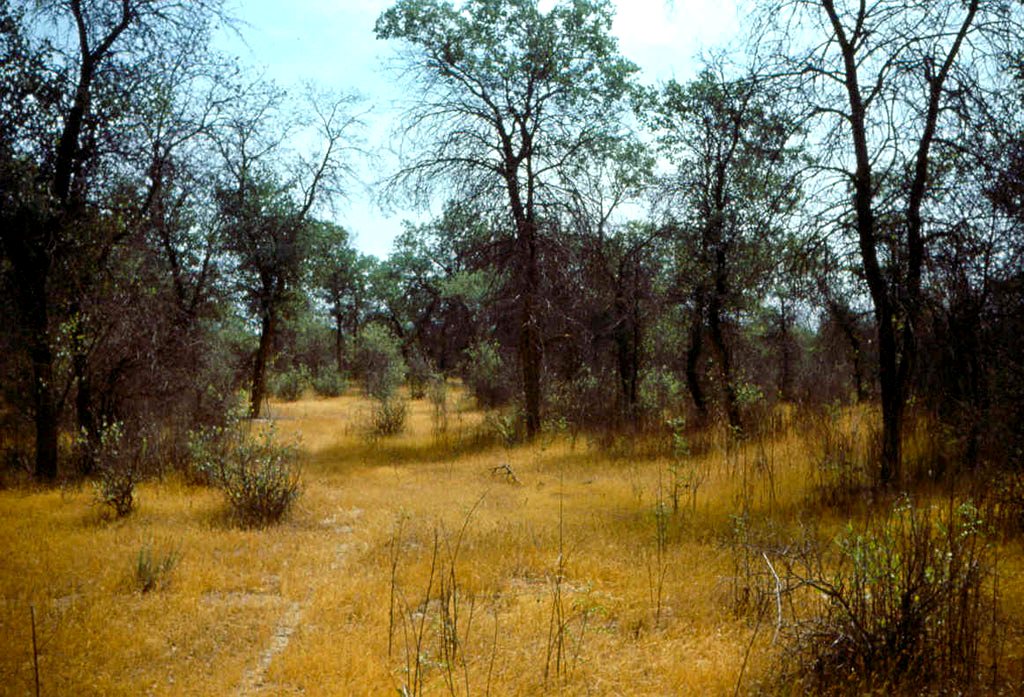 One of the motives of creating the Uzbekistan Zarafshan State Nature Reserve was to protect the Zerafshan pheasant, which is a local subspecies of the pheasant. These birds had been living in the floodplain of Zarafshan for thousands of years, but by the end of the 20th century their numbers had decreased considerably.

The whole territory of the Zarafshan State valley-tugai reserve is a plain tilted toward the river bed and along its course. Plainness of the territory is disturbed by the channels of old and existing tributaries, by river valleys, canals and dams.

The mesorelief of the lower terrace and the channel of the Zarafshan are characterized by a strong dissection created by the wandering channels of the river, the spills of which produce a leveling of the terrain of a large part of the Zarafshan Reserve.

Fauna of the Zarafshan Nature Reserve 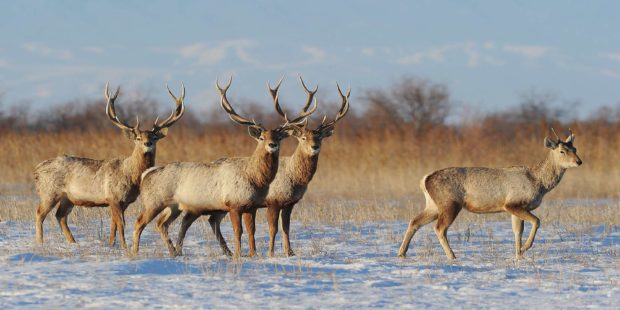 Magpie in the Zarafshan valley-tugai reserve is harmful to pheasants, but at the same time is their guard. When a fox or jackal approaches the pheasants, it makes such a noise that the predator runs away, and the victim flies into the shelter.

Since 1995 in the Zarafshan State Reserve the work on the Bukhara deer has been conducted. In 1996, 6 individuals of the deer were moved to the Zarafshan Nature Reserve from the Badai-tugai Reserve. Currently, 27 animals inhabit the reserve. 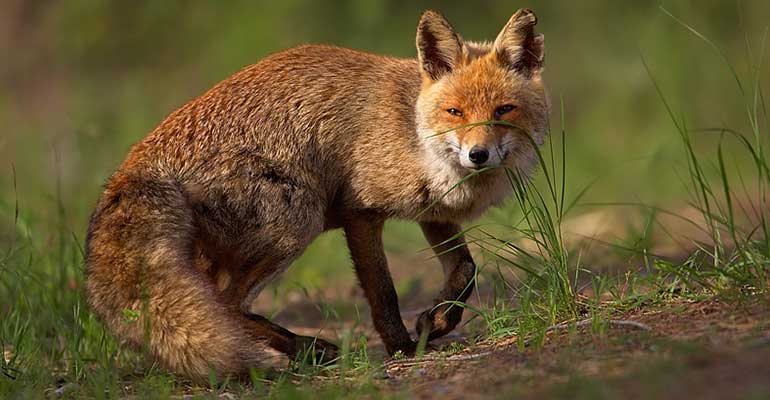 The climate of this region is typical for continental subtropics and is distinguished by large amplitudes. The amplitude is very high both during the year and the day.

The coldest month is January (-27), and the hottest is July (+ 41). In summer there is a lack of rain and the greatest aridity.

Precipitation in the area of ​​the Zarafshan Reserve is quite a small amount: from 100 to 400 mm., and falls on the autumn-winter period. Precipitation falls in the form of rain and snow - from early December to the first ten days of March. The number of days with snow cover does not exceed 30 days.

The territory of the Zarafshan River basin is notable for a long duration of the sunshine, which is 2877 hours per year. The number of clear days is 150 - 160 days.

The wind regime of the territory in the Zarafshan Reserve of Uzbekistan is formed under the influence of synoptic positions, which are typical for plains and foothills.

Take the time and be sure to visit the Zeravshan Reserve with the help of the travel company Peopletravel.