Protection of nature and rational use of natural resources in Uzbekistan are the priority tasks. Man and nature co-exist in a special relationship. These relationships cannot be violated, as this will lead to an ecological catastrophe.

One of the significant objects, which conducts work on improving the ecological environment and preserving biodiversity in Uzbekistan, is "Kugitang"the Surkhan State Reserve.

The Surkhan State Nature Reserve was established in 1986 as a result of the unification of the Kugitang State Reserve and the Aral-Paigambar Nature Reserve.

The Surkhan Natural Reserve lies in the southwestern spurs of the Hissar range at an altitude of 150 to 3150 m. above sea level. The upper western border runs along the crest of the Kugitang Range, coinciding with the border of Turkmenistan. The western Kugitang is relatively shallow, mainly is located on the territory of Turkmenistan, eastern within the boundaries of Uzbekistan and is characterized by rock formations. The Surkhan Reserve occupies 24,583 hectares, of which 9284 hectares are covered with forest. 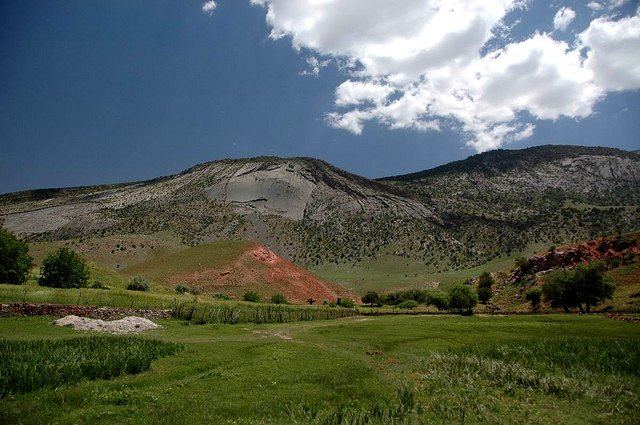 The area of the Surkhan Mountain Forest Reserve has a large number of constantly and temporarily operating water sources, feeding a well-developed hydrographic network consisting of numerous small streams. The largest of them is the Lailakan sai (spring). Another fairly large sai is Kizilalma. Their waters are sorted out practically from the first villages along the eastern borders of the Surkhan Reserve.

The general direction of the flow is from the northwest to the southeast. Nutrition in the summertime is a spring. The width of the channels is 2-5 m. The slope is large. Flood is alone - spring, arising from heavy rains and intense melting snow. The sais are very shallow in summer.

Animal world of the Surkhan Reserve

The reserve is inhabited by 200 species of birds, including several species of stork, golden eagle, black vulture, white-headed sip.

Within the Surkhan National Reserve there is still a striped hyena and the front Asian leopard, both of which are extremely rare and are on the verge of extinction in Uzbekistan. Nevertheless, the leopard has been observed several times over the past few years, and the hyena tracks were noted by the wildlife preserve of the reserve. Also the markhor and the Bukhara urial are met in the reserve.

In addition to these species, the Surkhan Reserve also hosts a few rare species that need protection and restoration. Here you can find a large bat - the white-shaven long-eared bat, a naturally rare and therefore a vulnerable species. Also here the Turkestan lynx lives, a vulnerable species that is declining in numbers. In the foothill plain there is a gazelle, whose number also has fallen dramatically in recent decades. From the usual species one should name a fox, a jackal, a badger, a hare, a big eared hedgehog and a wild boar.

The zone of ​​the reserve is characterized by sharp temperature contrasts, unstable quantity and deficit of atmospheric precipitation, low humidity of air and strong winds ("Afghans") .The air temperature in winter is mostly positive and is, within various heights - from + 2 ° up to +3.5 ° C. The absolute maximum of air during the summer varies from + 32 ° to 52 ° C. Precipitation falls during the autumn-winter-spring periods. The amount of precipitation varies between 405 and 410 mm. The snow cover appears in December and lasts until February. The duration of the frost-free period is 284-289 days.

If you are planning to make a trip to Uzbekistan and visit the Surkhan State Reserve, Peopletravel Company will be very pleased to help you in this issue. The operators of the company will work out the most appropriate route at the most suitable time of the year.

Places of interest in the Surkhan Reserve

There are historical and cultural monuments in the protected zone, adjacent territory with the Surkhan Reserve. In the southern part of Baysuntau a well-known Teshik-Tash grotto was discovered. In this cave in 1938-1939, the Soviet archeologist Alexei Pavlovich Okladnikov made a discovery of the burial from the Mousterian culture of a Neanderthal boy who died at the age of 9-10. In the sediments of the cave, medium-paleolithic tools related to the Musty culture, a large number of bones of the mountain goats were found. Apparently, the inhabitants of the grotto obtained their livelihood mainly by hunting for mountain goats. Around the skeleton the horns of these animals, located in pairs were found. It is not excluded that they were laid intentionally.

The Aral-Paygambar Island was a place of pilgrimage on the territory of the Surkhan National Reserve, since one of the Muslim saints was buried there.

In a word, here in the reserve you can spend your vacation with health benefits, learn about nature a lot of new and interesting. 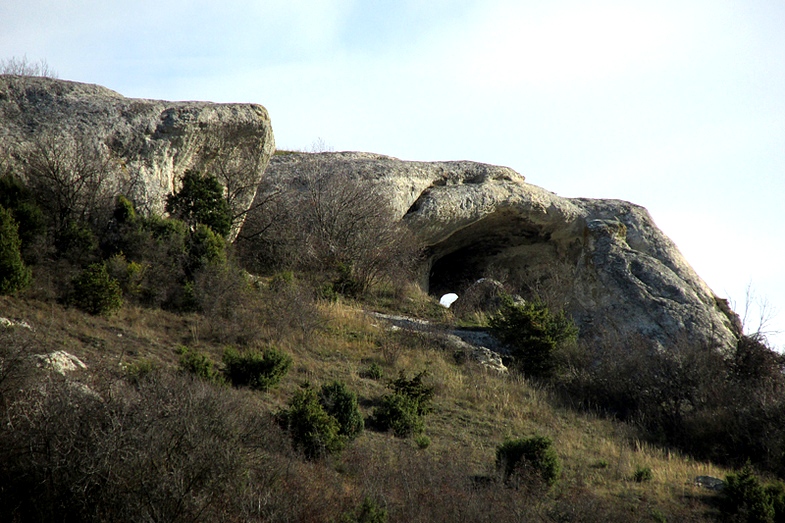