There are many unique natural monuments in the world. The Kitab State Geological Reserve is among them. Established in 1979, this reserve serves as a natural research site for processing the fundamental foundations of geology - stratigraphy, paleontology, sedimentology and other branches. For common tourists, this is an amazing place that allows know the mysteries of the ancient world and how life was being gradually formed on the earth.

The reserve is situated in the Kitab district of the Kashkadarya region, Uzbekistan. From ancient Samarkand the road to it runs through the picturesque mountain pass Takhta-Koracha, where protected by law animals and birds live.

The path to the Kitab forest reserve passes through Shakhrisabz, the ancient city. The reserve’s office is located in Shakhrisabz. Geological and biological museums are located here.

The Kitab Reserve lies on the southwestern spurs of the Zeravshan Range, on the left bank of the Jindidarya River. The area occupied by the reserve is 3938 hectares. Gorges of Obi-Safit, Khodjakurgan, Zinsilban, Navobek, Kushnova, Kizilalma, Kule and Jarshafi are unique corners of nature in their beauty. Here the picturesque hole Shirdag, with a panoramic view of the snow-capped peaks is located. 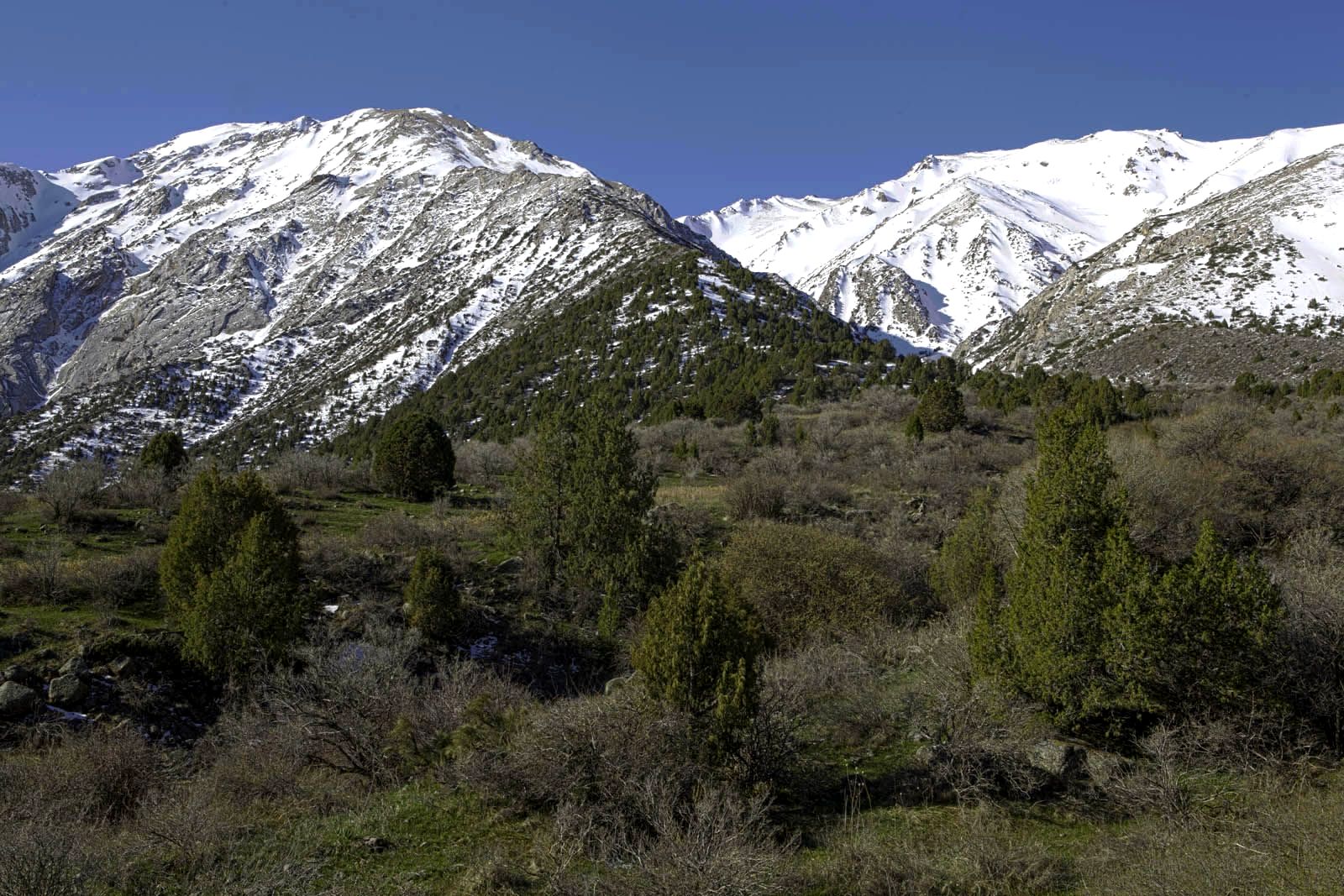 The Karasu and Shirdargsai rivers streaming in different directions run along the reserve. Waters descending from the cliffs form unique beautiful waterfalls.

Sights in the Kitab Geological Reserve

Here is one interesting fact. For 120-140 million years in the area of the Kitab Geological Reserve a warm sea basin had been. Therefore, the main sights are paleontological and stratigraphical sections. These are the objects where one can observe the sequence of formation of rocks and study the fossils of ancient organic forms preserved in them.

The cleared paths and observation platforms along the cuts make it possible to see ancient corals, other marine sedimentary rocks that were formed 370-470 million years ago, having preserved the unique remains of the structures of fossil organisms and plants during the presence of the Kitab Geological Reserve.

The Khojakurgan valley is not only one of the modern episodes of wildlife, but also the recorded in stone the life story spanning more than 140 million years of Paleozoic time.

The Khodjakurgan ravine is one of the most gorgeous places of the Kitab National Reserve. Here you can relax, enjoy fresh mountain air, swim in the icy water. The harsh beauty of the mountains, complemented by the presence of a number of waterfalls, gives the reserve a special uniqueness. In the gorge there is Tushlik, a unique place for tourists. This natural gap is not passable without special equipment. In the depth of the crack one can see a rock carving depicting a silhouette of a "dervish". Also here is a "Blue Bird" - a fabulous decoration of the mountain rivers.

The Shirdag tract is another unique beauty spot of nature. In spring, the descents of the mountains are dotted with glades of flowering tulips, irises, peonies, dandelions. Here you can also see the unique stone monuments of animals created by the sculptor-nature, such as "Bear", "Gorilla with the cubs," "Crocodile", "Bashmak", "Sphinx" and others.

The wildlife of the Kitab Reserve includes 168 species of vertebrates and 128 species of birds. Among them are the Tien Shan brown bear (6-7 individuals), the griffon vulture, the black vulture, the bearded vulture, the golden eagle. The constant inhabitants of the reserve are the eagle-dwarf, the stork and the snake.

The background bird is a chukar. High in the mountains near the waterfalls you can see a blue bird.

In the settlement of the Kitab National Reserve, the Central Asian cobra and the cross-striped wolf snake were repeatedly met. Hare-Tolai, porcupine, badger, stone marten, fox and wolf are usual in the territory.

Climate in the Kitab Geological Reserve

The climate in the reserve is subtropical. Most of the precipitation, as a rule, falls in the spring season. The whole summer period is characterized by high temperatures. In winter the snow cover can exceed 1 meter. Humidity ranges from 33 to 63 percents. The air temperature in July reaches +35 degrees, the minimum is in January. It falls to -30 degrees and below.

If you are eager to admire the magnificence of nature, make a journey to the ancient world order the trip to Uzbekistan. We advise you the Kitab State Geological Reserve. You will not regret it. Peopletravel Company is sure of it. 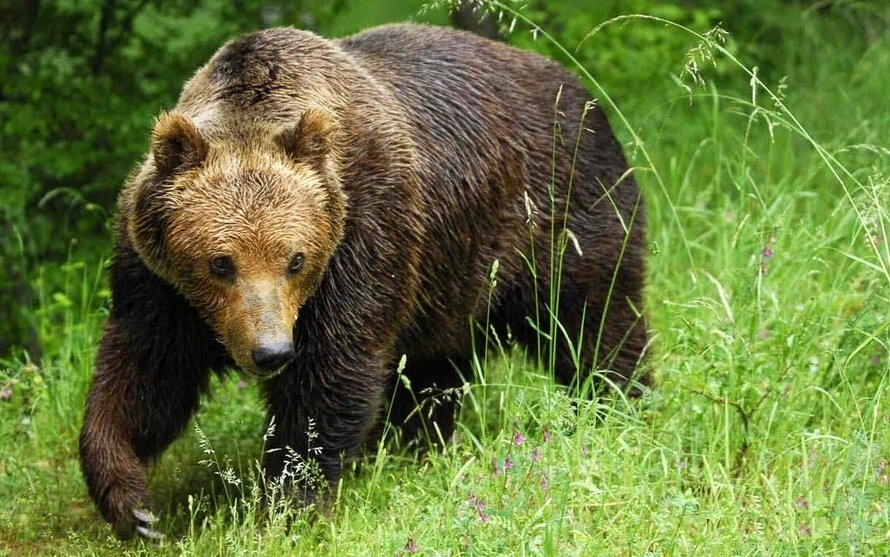