If you happened to find yourself in Uzbekistan or plan a journey to this wonderful and unique in its beauty country, make a tour to the Chatkal Nature Reserve, Uzbekistan.

Biological diversity on the planet is rapidly shrinking today. Plants die, animals and forests disappear. In many respects, the fault is the activity of a mankind. And concern about the further fate of species biodiversity in Uzbekistan, in particular, was expressed in the fact that the Chatkal Nature Reserve was established in 1947. The Chatkal Biosphere Reserve has an area of 35255 hectares. 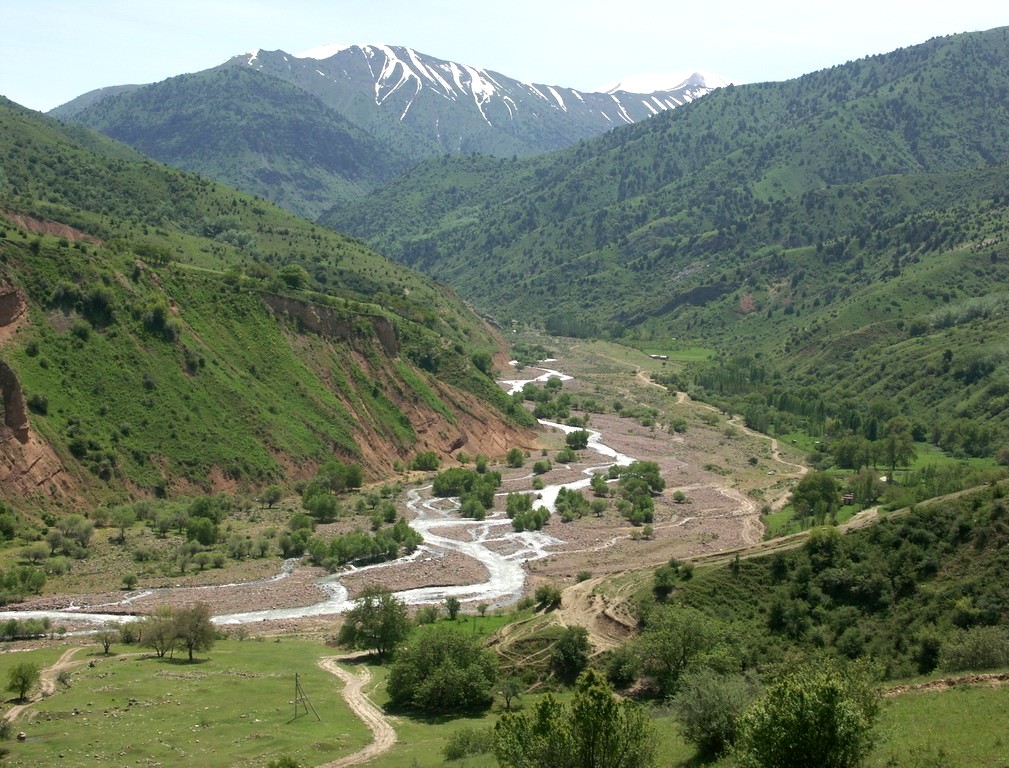 The locality of the Maydantal site is difficult to access, and you can get there on foot or riding a horse only.

The reserve is currently located on the territory of the Ugam-Chatkal State Natural National Park of Uzbekistan - Western and Eastern territories.

The major rivers of the Chatkal Reserve are Bashkizilsai and Sorkalisai with numerous small tributaries. In the reserved area there are dry channels, in which water occurs only during the thawing of snows. At this time, all the rivers operate in a cyclic regime: in the daytime and in the evening the water in them is low, more or less calm, not very cold, but at night the picture is quite different. The melted water rolls with a stormy, indomitable stream, drags the stone blocks, and itself it is icy. You cannot stand a minute. 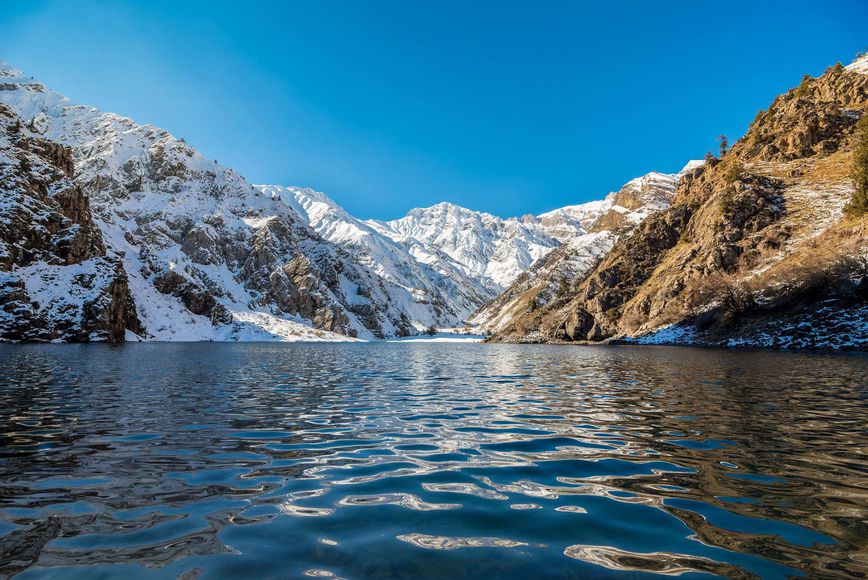 Almost all the mountain rivers and sais are quite turbulent, it is difficult or impossible to wade them. And this is due not only to the proximity to large snow reserves on the northern slopes of the Chatkal range, but also due to untouched lush vegetation playing a soil and water protection role.

The climate in the Chatkal National Reserve is sharply continental, with essential dissimilarities in night and day temperatures in all seasons. Summer is dry (in the lower belts - hot), winter is cold (in the upper belts - severe and snowy). The usual annual temperature ranges from 9oC to 13oC. The absolute maximum of air temperature in summer is 39.5 ° C, and absolute minimums of winter temperatures are up to -24.1 ° C. Annual precipitation amounts on the average is 700-1000 mm per year. The frost-free period lasts 190-220 days. With rains it happens about 60 days, with a snowfall of more than 30.

The vegetation cover of the Chatkal Nature Reserve is extremely pretentious in composition. There are 57 species of plants that are characteristic of the flora of the Western Tien-Shan. They are included in the Red Book of Uzbekistan. 6 narrow-endemic plant species grow in the reserve. They are bare bucket-wheel lychnis, Pskem onion, allohruza, elongated anemone, red-bellied locoweed , obedient plant  of Komarov.

Vegetation justifies the name of the reserve. More than 57% of the Chatkal Mountain Forest Reserve is covered with woody and shrubby cenosis. Forests, as everywhere in the zone of dry subtropics, are thinned, undersized. The predominant tree species is Zarafshan archa, which occupies 24% of the area and grows in a wide strip of middle mountains. However, in most of the territory juniper trees are thin.

It is almost impossible to see many of the animals during the daytime. Here you need a special skill, knowledge and necessary equipment. 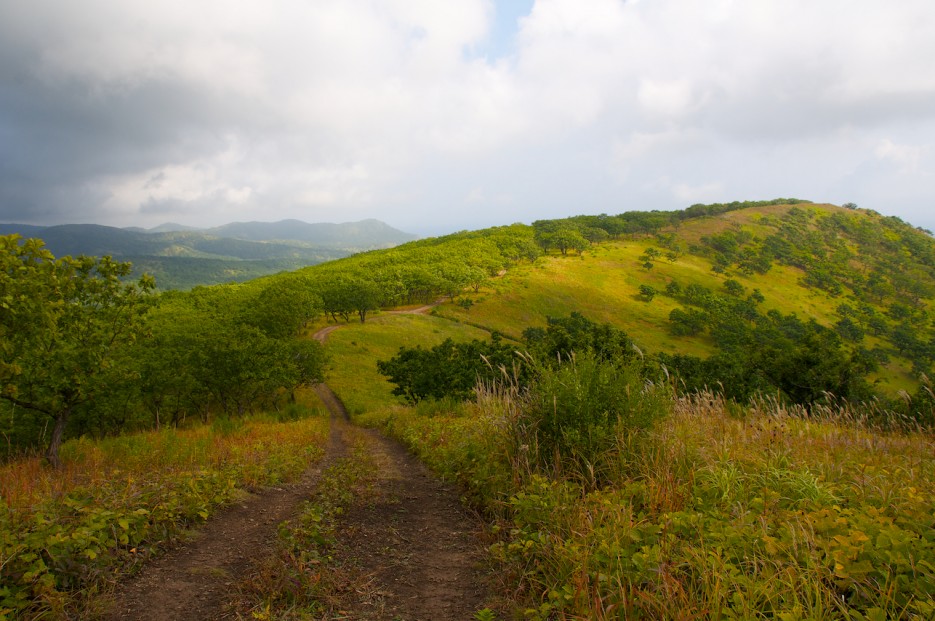 Sights of the Chatkal Reserve

The Chatkal Biosphere Reserve is not only a monument of wildlife, it is also a monument of human history and culture. On the left bank of one of its rivers in 1965 ancient rock paintings - petroglyphs were discovered. By the name of the river they are known as Tereksai petroglyphs. Even more ancient rock carvings were found later in the valley of the river Bashkizilsai.

Some of these remarkable drawings are on huge cliffs, others on almost horizontal, flat slabs. Petroglyphs are notable for the dark surface of the stone. Images of animals, mainly wild mountain goats prevail. There are also drawings of deer and even such animals that have long since disappeared. These are the most ancient images. Later prehistoric artists drew domestic animals - horses, dogs, etc.

Monuments of human history and monuments of wildlife in many respects are similar. There is practical, immediate benefit neither from those nor from others. You cannot evaluate them in money. But this is not necessary, because they are priceless. They have an enduring significance for all mankind. A careful attitude to these monuments is part of our culture.

The Chatkal Mountainous Forest Reserve in Uzbekistan is included in the list of World Heritage. This reserve became the first national natural object in the country in this status. Employees of the reserve conduct a great scientific work for its protection and study.