The issues of biodiversity conservation become most relevant due to their reduction and serious changes in the areas of plant growth and animal habitat.
A network of protected nature territories plays a decisive role in preserving the biological multiplicity of Uzbekistan. 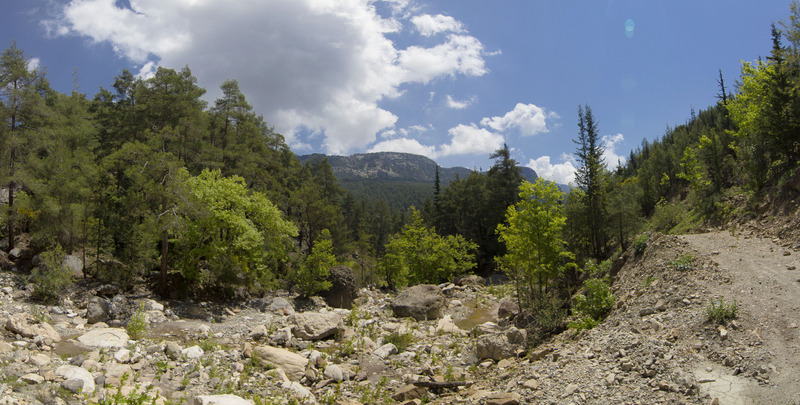 The key place in this network is occupied by Uzbekistan state nature reserves.  Uzbekistan, state reserves are territories with a stringent regime of protection, they keep constant year-round observations of wildlife. One of the main targets of the Uzbek reserves is to protect the nature landscapes, uncommon and worth-while species of animals and plants in a natural setting for the posterior enrichment of other territories. The specialists working in them today are called upon to efficiently cooperate with the population, to find such methods of work that will make everyone realize the value of protected wildlife.

Natural parks of Uzbekistan are protected natural areas intended for conservation and use in natural, recreational, scientific and cultural purposes of natural objects and complexes of special ecological, cultural and aesthetic value.
On the protected natural territories of Uzbekistan, large-scale works are conducted daily to restore and multiply special flora and fauna. These territories also serve as a natural base for a huge number of research activities and observations.

Uzbekistan has nine reserves, two national parks, five natural monuments, thirteen wildlife preserves and other natural sites, covering unique landscapes from barkhan sands to flowering oases, and from river tugais to alpine meadows.
We bring to your attention the most popular places for visiting tourists. 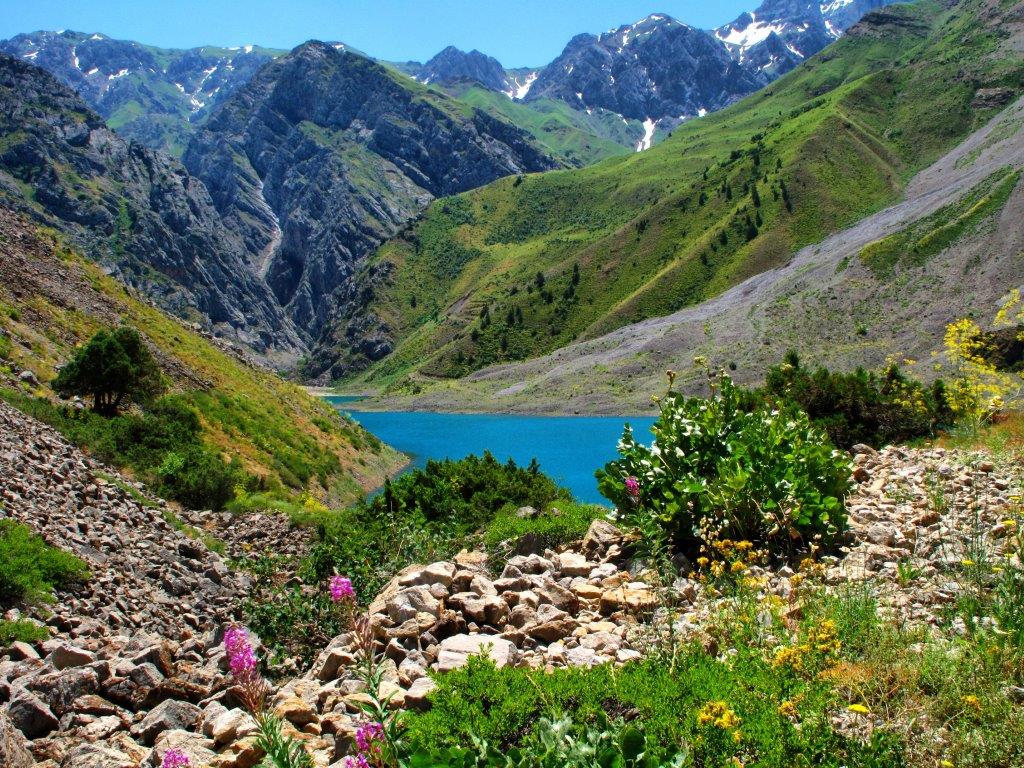 Hissar mountain-juniper reserve. This Uzbekistan nature reserve is on the western side of the Hissar Range. The area is typical mountainous with numerous gorges, karst caves, brooks, waterfalls and small glaciers.

On the northwest of the Turkestan range there is Zaamin mountain-juniper reserve. The territory is a clear mountain range, slightly falling from east to west, covering the mid-mountain and high mountain ranges of the ridge.

Zarafshan state valley-tugai reserve is located in the flood plain of the Zeravshan River. The purpose of its creation is the restoration and preservation of the disappearing, beautiful Zeravshan pheasant. Also one of the species of animals listed in the Red Book is Bukhara deer.

Kitab geological reserve. This nature reserve of Uzbekistan is on the south-western spurs of the Hissar Range. The reserved area differs from other environmental zones of the country, as it has unique geological formations.

Kyzylkum tugai-desert reserve, is located on the right bank of the Amu Darya River. Covered by the forest areas of the reserve are exclusively natural plantations.

Nurata mountain-nut reserve. It is located on the slopes of the Nurata Mountains. The Uzbek nature reserve crosses ten large and small streams that do not dry out in the summer, carrying their clear and transparent waters in the direction of the Aidar solonchak.

Surkhan Nature Reserve is situated in Surkhandarya region. Strong hot winds and low dampness are due to the continental climate.

Chatkal mountain forest reserve. The natural park of Uzbekistan is located in the Chatkal range area. Here is a very picturesque, inaccessible territory with steep cliffs, screes, beautiful mountain peaks, rising to an altitude of more than 4600 m.

Badai-Tugai plain reserve lies in the lower reaches of the Amu Darya, on the territory of Beruni and Kegeliysk districts.

Karakul wildlife preserve. The wildlife preserve of Uzbekistan was established with the aim of securing the saxaul and shrub vegetation with an array of loose sands in the Amu-Bukhara and Amu-Karakul canals, protecting irrigation systems from falling asleep with sand, restoring the floristic and faunal complex inherent of the southern Kyzylkum. The land of the reserve is a vast sandy plain with sharply continental dry, hot climate.

Natural monument Vardanzi. The natural monument of Uzbekistan is located near Bukhara and is not far from Shafirkan city, in the center of a blooming oasis, amidst boundless cotton plains and vineyards. The intention of the monument is the protection of the remains of the once existing city of Vardanzi, now buried by sand, and the planting of saxaul.

Uzbekistan has allied with the main international conventions on nature conservation, including the Convention on Biological Diversity, in the accomplishment of obligations on which a large role is played by protected areas. 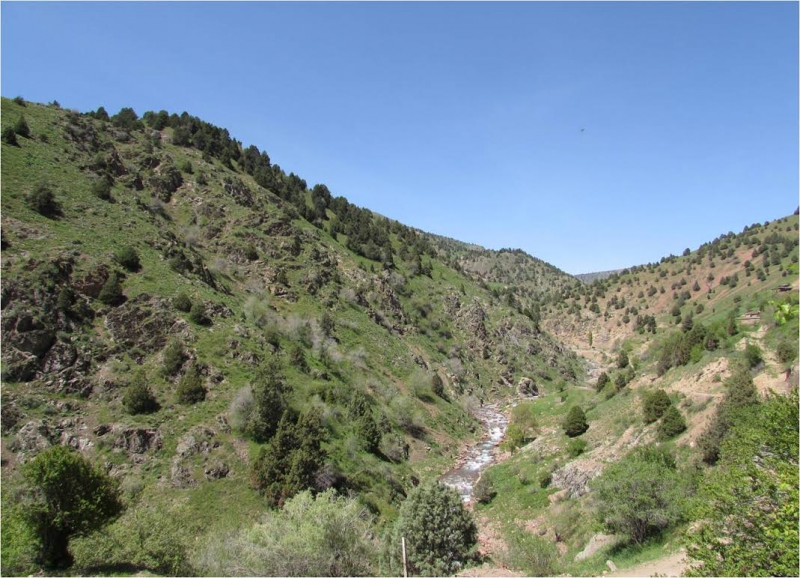 The insistent nature of Uzbekistan with its striking contrasts, richness of vegetable and animal worlds, with the numerousness of sunny days a year and an auspicious climate attracts lovers of eco-tourism.

Peopletravel Company organizes the following adventure tours and hiking trips in national parks and some reserves of Uzbekistan.